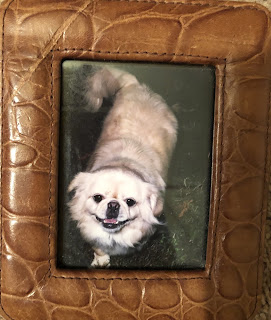 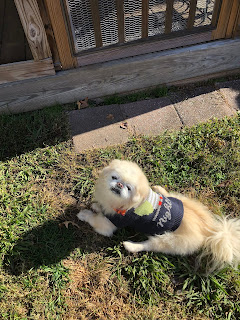 He was a beautiful little man-- here more recently. 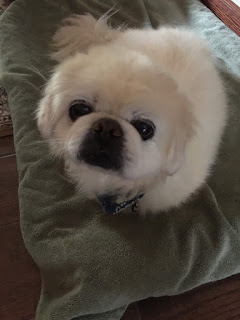 Ricky Roo (his loving nickname) was about 2 years old. 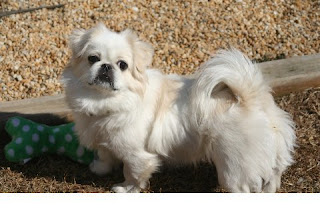 He was a beautiful, handsome boy. 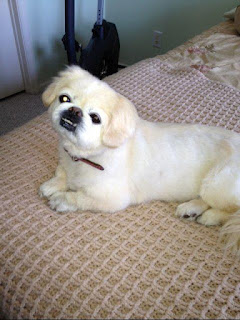 And sweet!!!  There wasn't a mean bone in his body.  His tail wagged and he was happy. 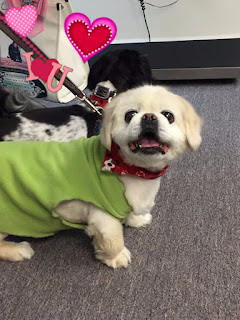 He was adopted by Carolyn, and we became friends.  She eventually moved to my area, and we were able to get together for coffee and lunch. 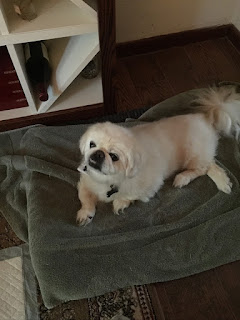 And I was able to see Ricky. 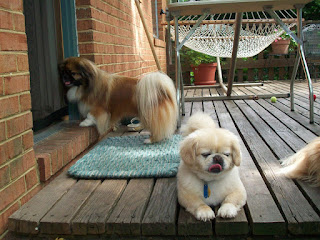 He even came to visit.  My Scooterbug was one of his best friends here. 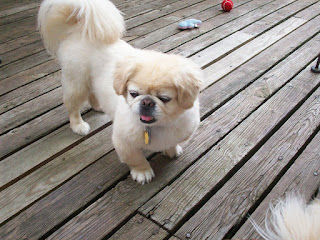 Ricky was a joyful one, and he was adored by his mom. 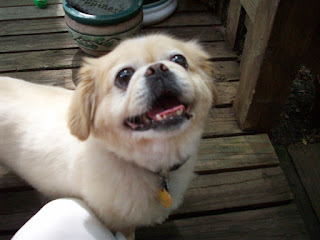 Did I mention his smile?  💙 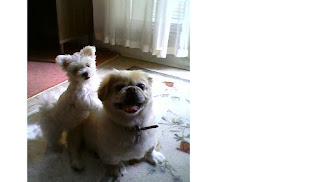 His best friend was LJ, a little Maltese who adored his big brother.  He also had a sister named Clover.

Ricky was almost 17, but his body couldn't fight against the years.  He lost his mobility and couldn't move around much as all.  He was losing weight and his body was just tired. 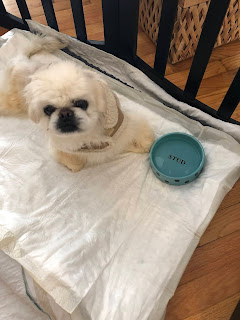 But, he still wagged his tail and was happy.   His mom realized his quality of life was gone.   He had no control of anything. 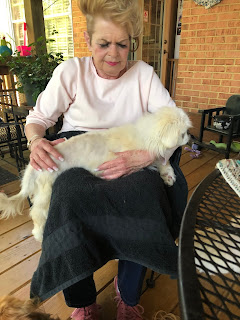 So, we went to the vet, and gave him all the treats he wanted (he still loved those!) and he gently fell asleep with love surrounding him.  He was the best boy.  He was loved.  Run free now, Ricky.  Find your friend, Scooterbug, and give him a kiss for us!   ❤️
Posted by Linda at 9:57 AM

Oh he will be so missed .

What a beautiful Pekingese Smile he had .