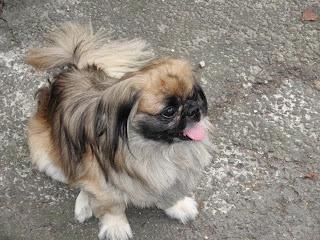 Harry came into rescue last year and was adopted by Deb. 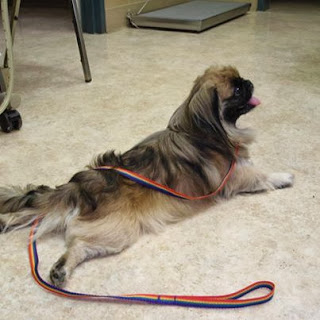 He was from a Richmond shelter and was only 1-2 years old. 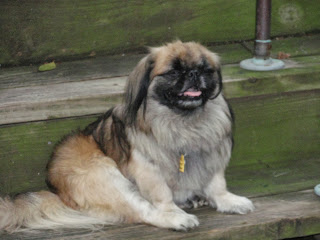 He had just had surgery to put his hip back in the socket and was found deceased after his owner had him home.    I don't know what happened, but his mom is devastated. 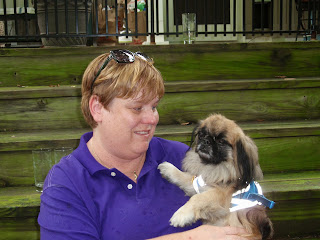 She called him Prince Harry and he was be missed so much.   Rest in peace, little one.
Posted by Linda at 4:19 PM

that is just heart breaking :( So young. I wonder what went wrong? So very very sad!

Oh how sad!
We send our love to you from Australia.

OH MY GOSH!!! Poor little Harry! I would be devastated too! How awful!! I am so, so sorry. Please let us know if you get any more information on what happened to little Harry angel.