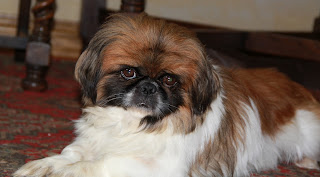 This beautiful boy is Gonzo. He was turned into a shelter by his owner-- "I don't have time for him.' 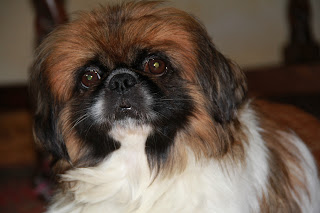 Gonzo is young and so cute. 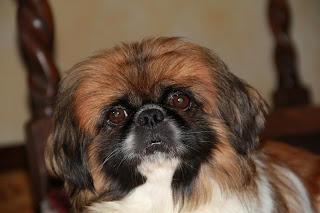 Don't you want to kiss him? 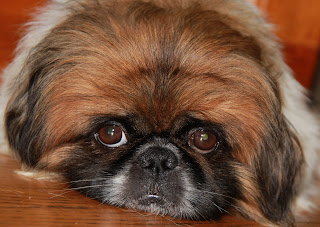 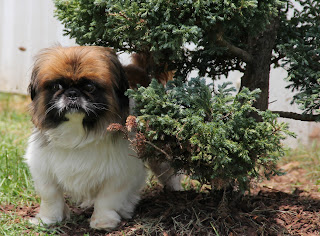 He's been with our vet in Roanoke and had his initial surgeries. (neuter, stenotic nares....) 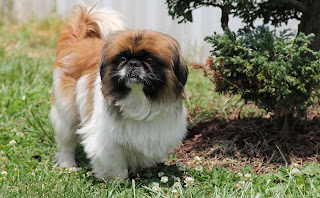 He loves his new friends at the Hodges. There are lots of dogs to play with. He is doing great there. 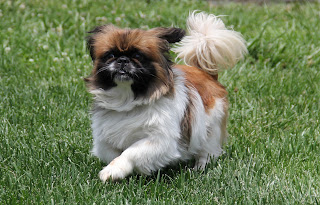 He loves to run and play. He's going to have knee surgery, so he won't be able to run for awhile though. He will be in "doggy rehab." 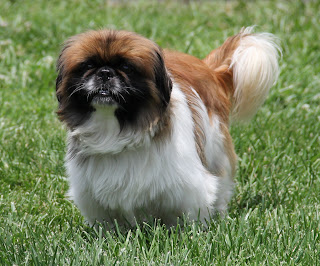 We have a possible new home for him. She just fell in love-- and she's already adopted from us, so we know she's a great home. 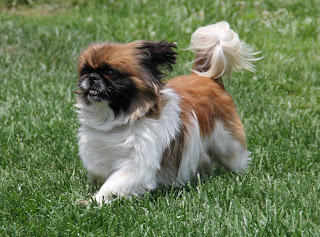 He reminds me of a dog I had years ago named Starbucks-- all the beautiful colors. 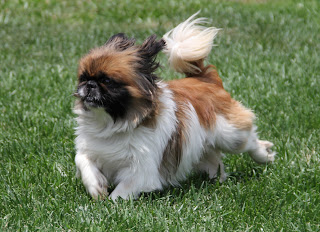 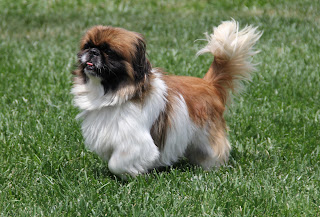 He'll soon be transported to Maryland and to his new home. 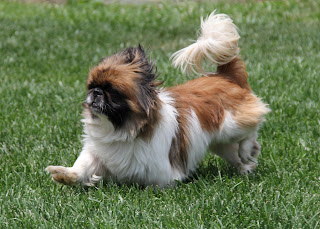 And once he's healed, he'll be running and playing. 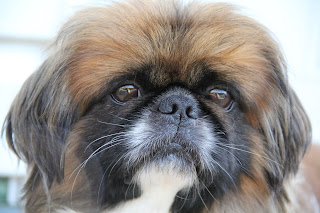 Your new life is beginning, sweet boy!
Posted by Linda at 1:01 AM

Oh Linda, that Gonzo is so handsome!

My girls are verrrry keen on him :)

He is stunning! His face is so sad though! I bet there will be a smile on it soon:)

Gonzo is, indeed, CUTENESS personified! What a sweetie! You can see into his soul with those eyes!

What a handsome boy. I'm not surprised someone wanted to snatch him up. I hope that his previous owner's decision to drop him off at the Pound (of all places) will turn out to be Gonzo's luckiest event...much love and blessings for a happy FOREVER home :-)