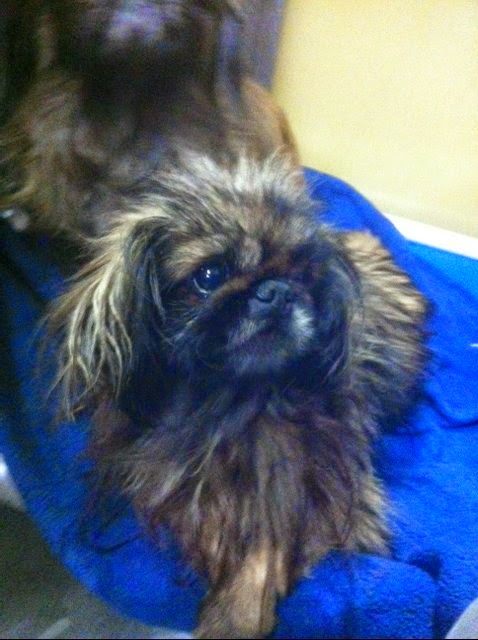 This was Gimmie in the shelter.   He was turned in with his brother, Bear-Bear.  They really weren't bonded.    Neither had the care they needed before, and we were told they were 7-8 years old.   The story was that their owner went to a nursing home-- but we don't know if that is true or not.    We hear a lot of "stories." 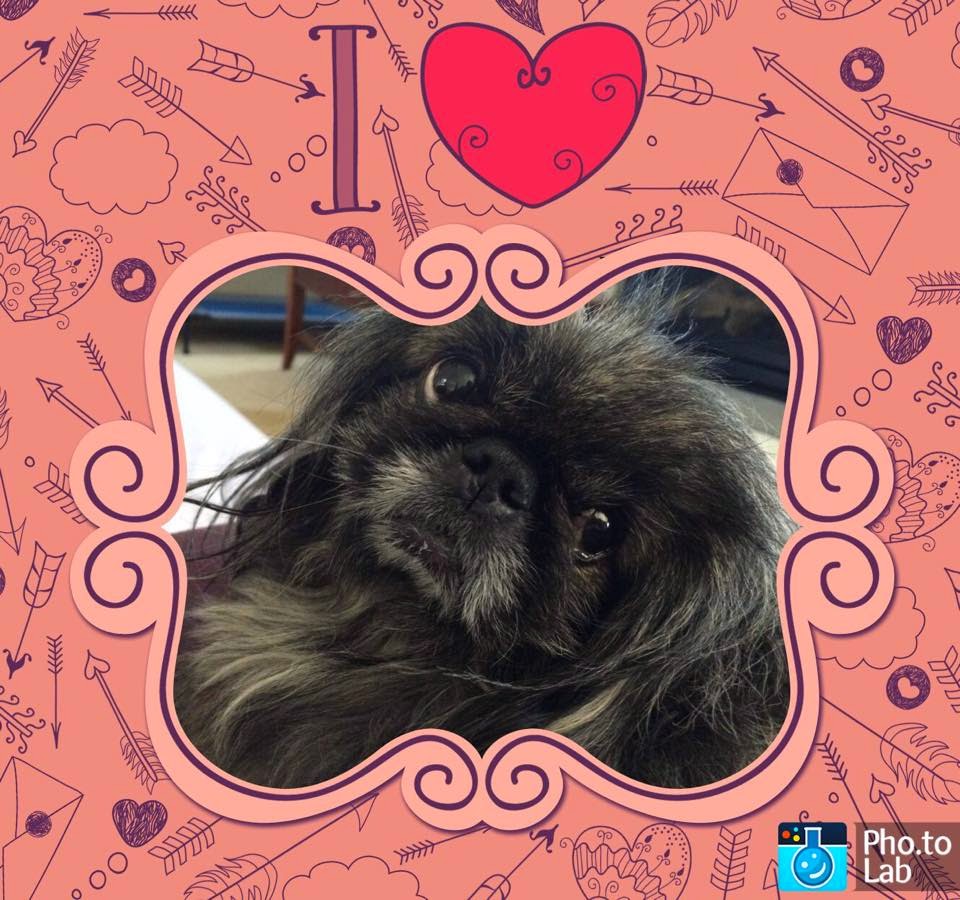 I had asked for pre-surgery blood work to be done before he was neutered at the shelter.   It was-- but no one looked at it and Gimmie had a rough time after surgery.   He went into ICU at my vet as soon as I got him.    He should have never had surgery at that time. 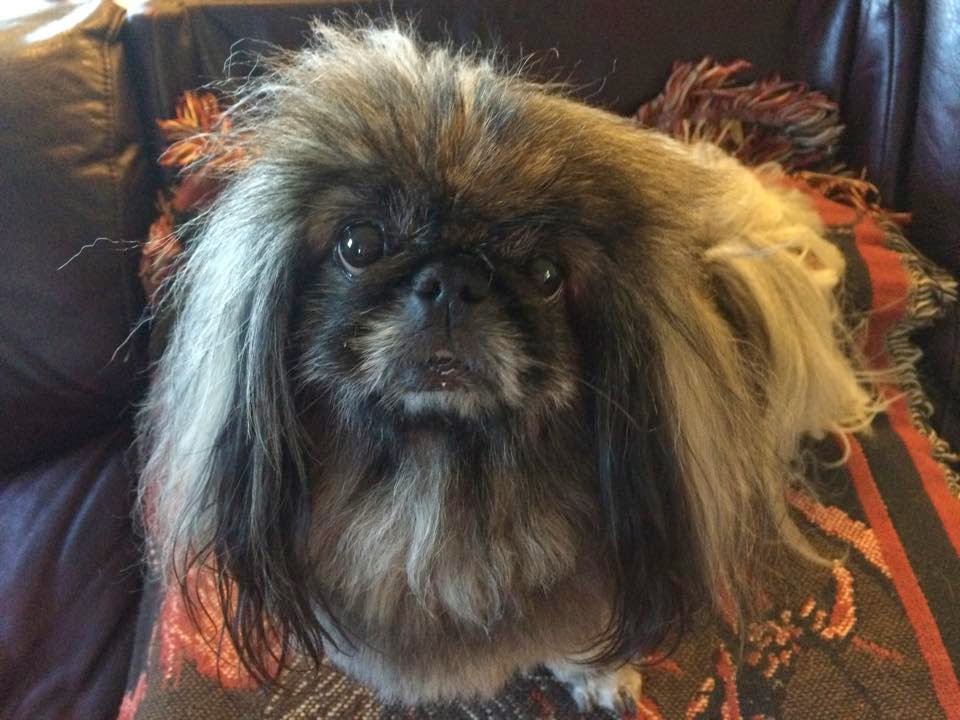 He got better and he showed his incredibly wonderful personality.    He is so small, and Jeanne, his foster mom, adored him. 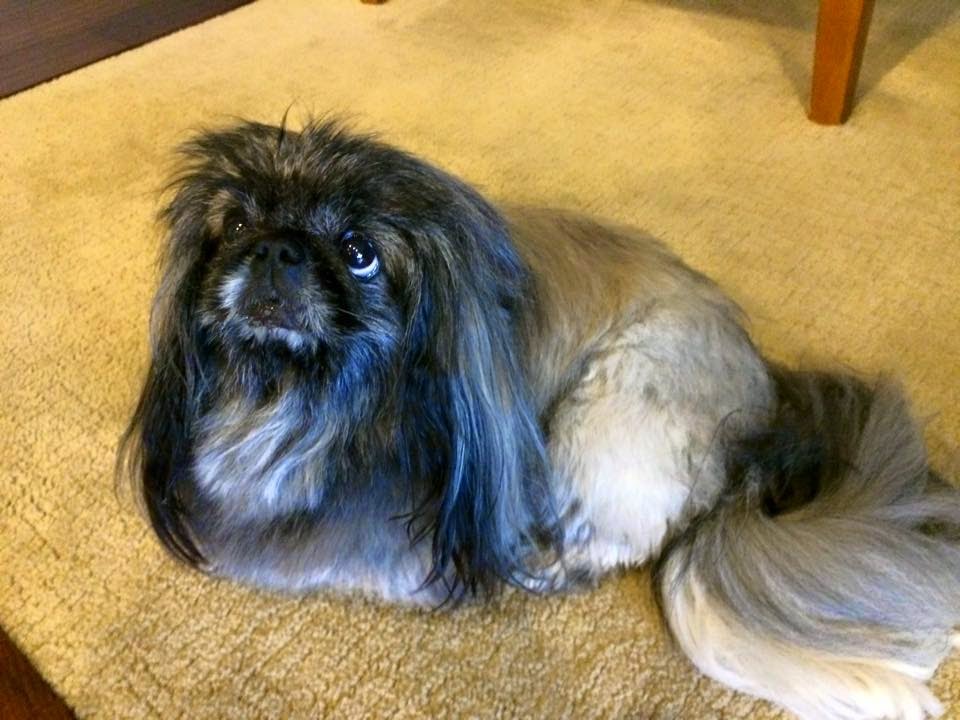 He didn't stay there long-- Leslie wanted to adopt him.   He just had that look and people couldn't resist him. 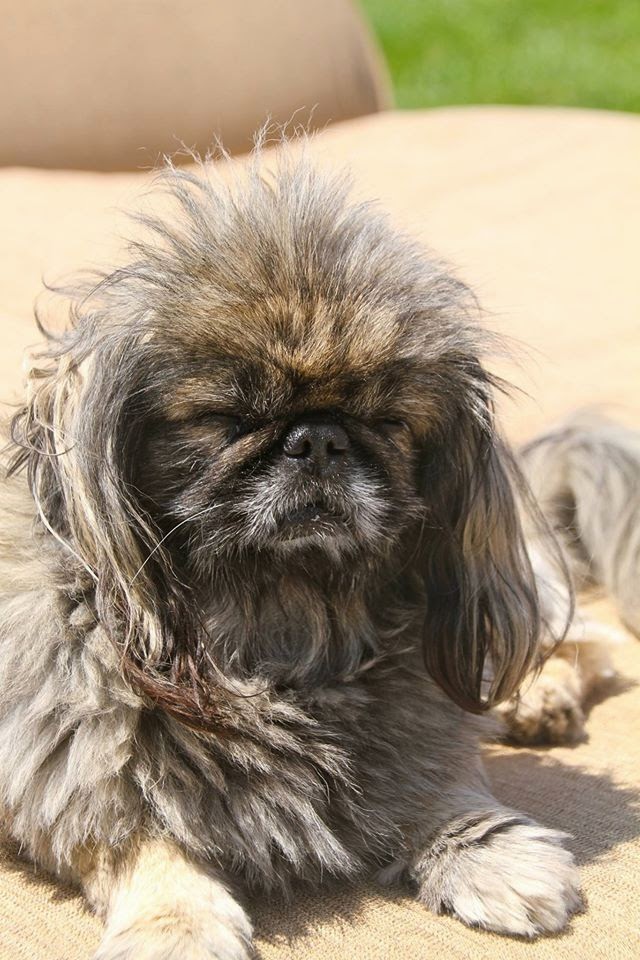 He can make the cutest faces! 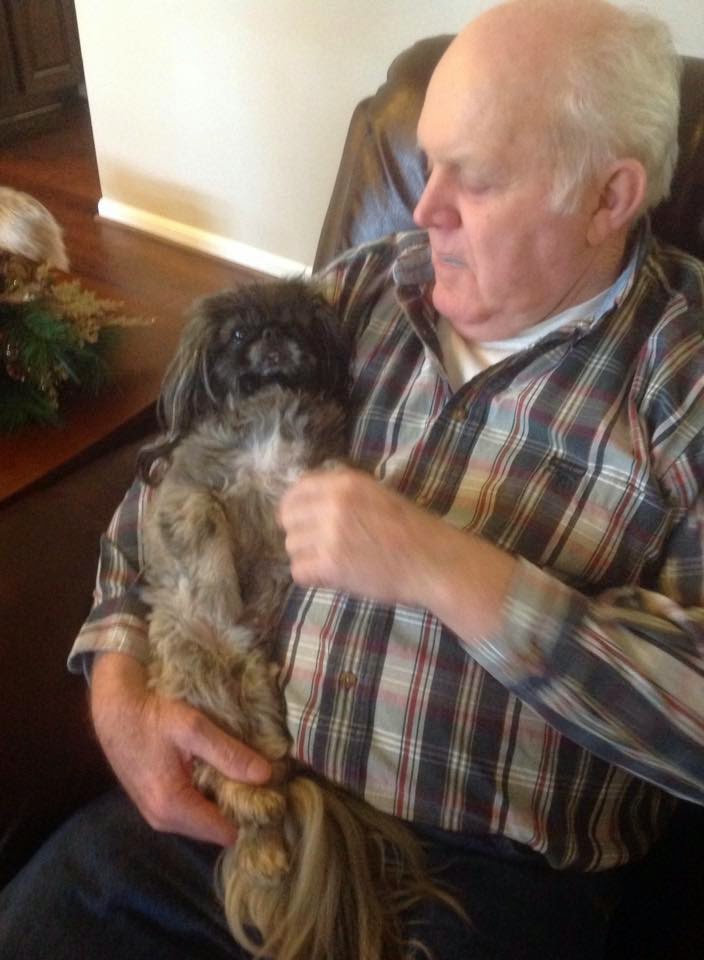 He loves to be held and snuggles with his Pop here. 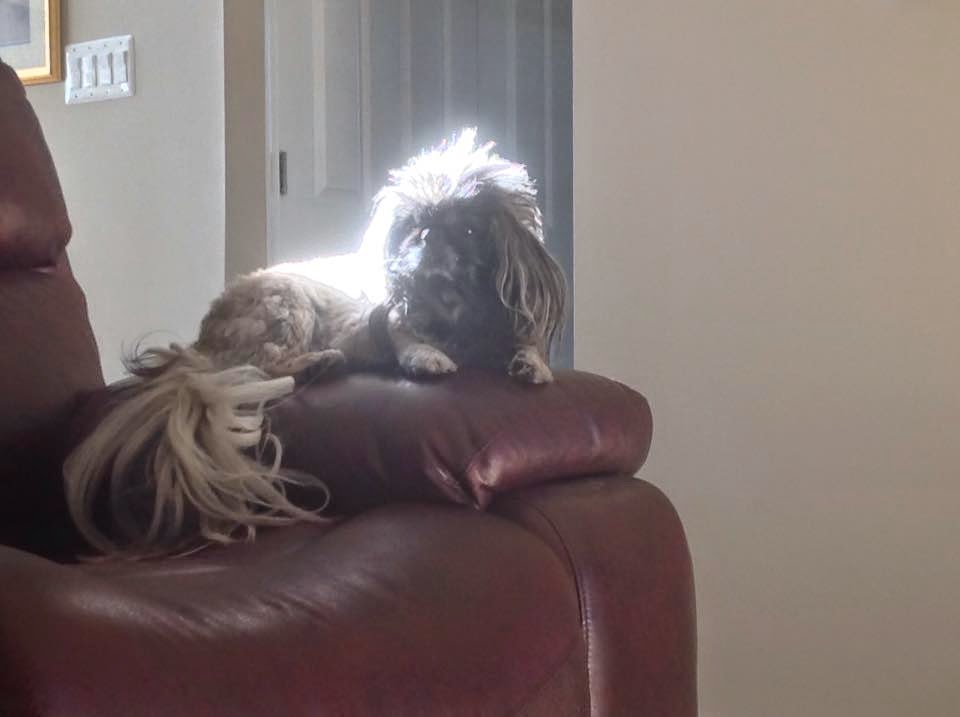 He is king of his home-- and sit on her throne. :-)    The sun shining on his head gives him a very regal appearance, don't you think? 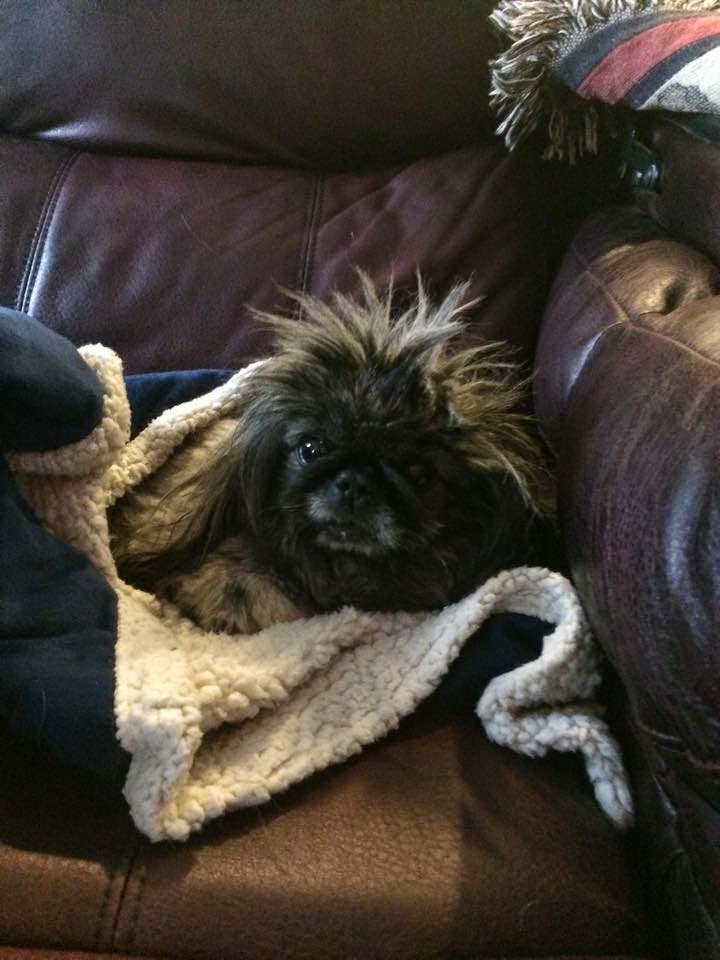 This picture, not so regal, haha.    He was not in foster care long, because his mom adopted him within a month of him coming to us.  It was love and still is.    He just had his 2 year "gotha day" anniversary with her.   Makes my heart smile to see that sweet boy!
Posted by Linda at 1:00 AM

Oh he is just so cheeky and cute!