SAMMY GETS A FRIEND 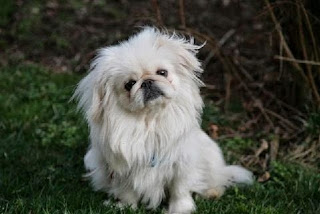 Sammy came into rescue in 2010.   He was stunningly beautiful and his little head tilt made him even cuter! 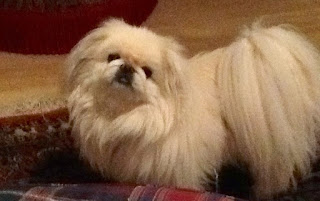 He was adopted and began international adventures!   Germany was home for awhile, but now he lives in Italy.   He had a brother, but when he passed away, Sammy became the only dog. 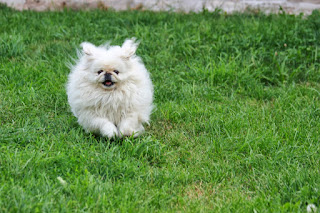 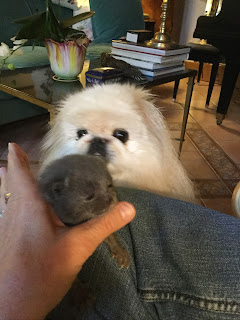 He has a brother-- but it's a cat!   A little cat!  He was three weeks old here (the mom abandoned the kittens) and the kitten thinks Sammy's ears are a great substitute for his mom.    Sammy loves his previous cat sister, so now he'll have another buddy to play with.   Oh, Sammy, you are so cute!!
Posted by Linda at 12:30 AM

I am so glad International Sammy has a friend :)