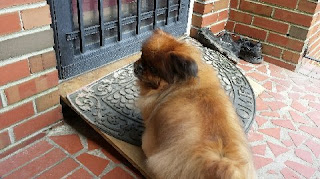 Festus came into rescue in August of 2012. 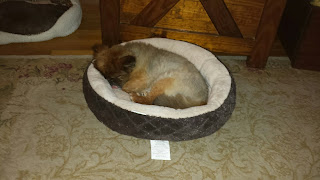 He was supposed to be about 11 years old, but he was adopted quickly by Sherry.   She also adopted his buddy Briscoe.   Sherry loves the seniors and fosters and adopts them. 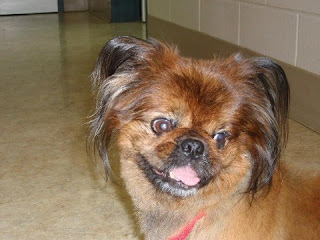 Festus was a model dog-- loving, easy going, and a very sweet boy. 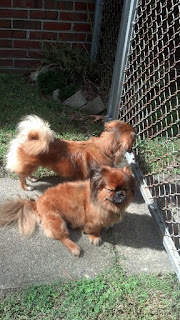 Festus enjoyed being outside with his friends. 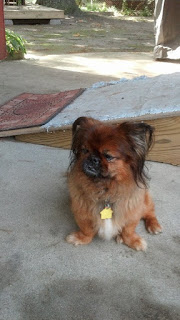 Festus was the best foster brother to so many of Sherry's foster dogs.  After she adopted from us, she became a wonderful foster mom to some of our neediest fosters like Huri, Semi and Joyful Grace.  She had a calming influence on them and gave them the medical care and love they so deserved. 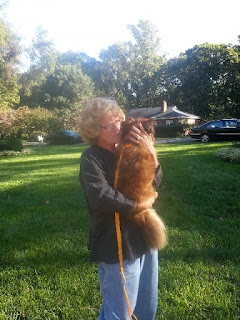 Sherry had to let Festus go yesterday.  He had a wonderful life and it was time.  But, saying good bye is so difficult, even when we know it's the right thing to do. 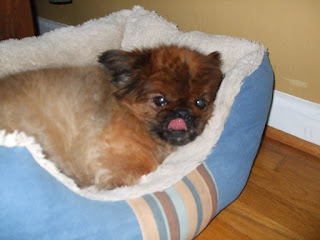 Run free, now, sweet one.  Go play with your friends, and enjoy being healthy and young again.  We love you.
Posted by Linda at 8:35 AM

RIP Festus��prayers for his family.

Sherry .... big hugs from Australia!
I remember Festus .... the Butterfly Eared Pekingese ... oh he was just so cute.
In my prayers.