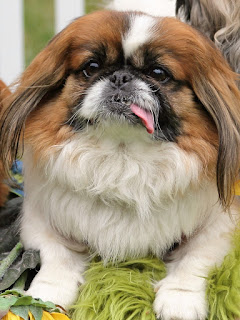 Polly Pockets came into rescue in May of 2013. 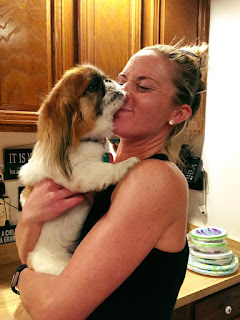 She was in a Maryland shelter, a stray, and Heather went to pick her up.   Polly was small, under 11 pounds when she came into rescue. 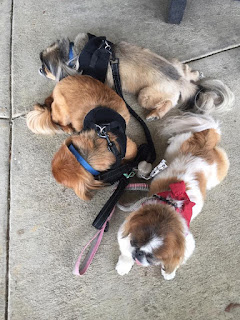 She was fostered with Nippy and Monk-- and soon she joined the family permanently. 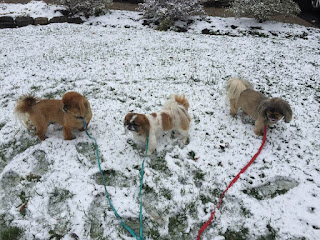 She snored like crazy.  She was just about perfect.   The three Pekes became great friends. 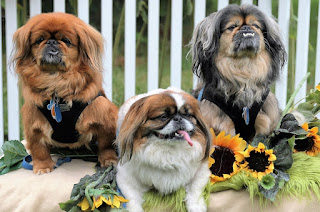 They came to our picnics, and were so friendly.  And beautiful! 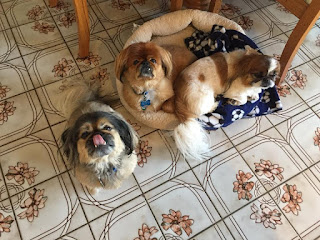 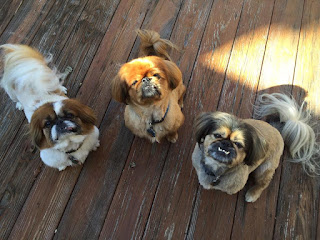 They were all camera hogs. 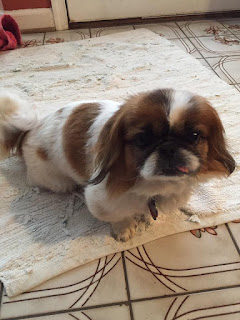 Polly had had kidney issues for some time.  Her body was trying to fight, but it was finally time to say good-bye.   She had other issues, and her mom did not want her to suffer.  It's such a hard decision-- but all done with such love. 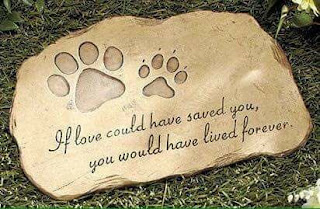 She went to the Rainbow Bridge in her mom's arm. 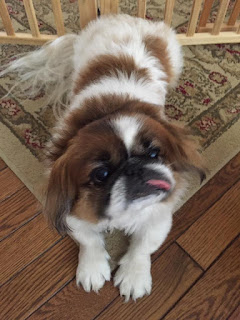 What a pretty girl Polly Pockets was and all her family ( 2 and 4 legs) will miss her so .