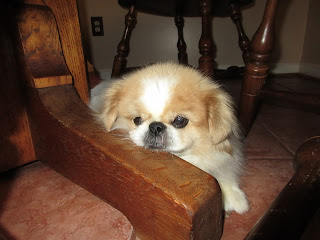 Starlight tries to keep a low profile when Camp Runamuck is in session. 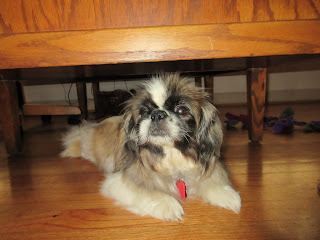 So does Lexie-- they both stay under things.   There are so many grandbits around that it is safer to take cover. 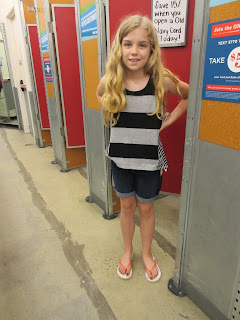 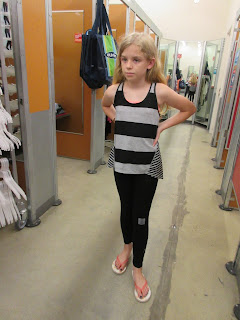 We found a lot of clothes! 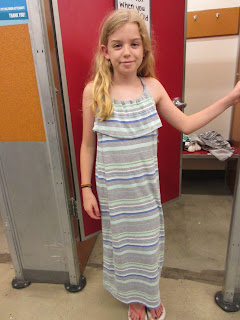 And so many of them fit!  Moppy's bank account was in trouble! 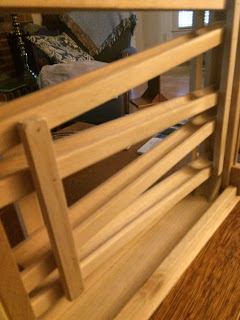 While we were shopping, the other Bits were home with Poppy.    The marble game was a huge hit-- put the marbles on the top, and watch them all roll down.   The Bits do this over and over. 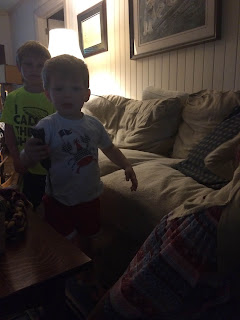 Beach Bit and Cowboy Bit were having so much fun. 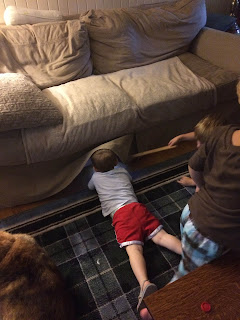 That is, it was fun until Cowboy Bit (who is 2 1/2) put all the marbles under the couch. 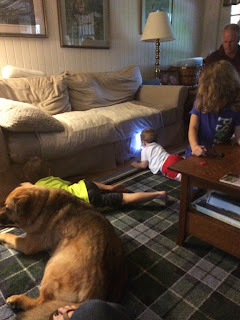 They were looking for them with flashlights! 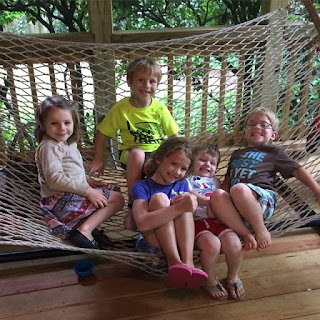 Off to the porch, where five of them got into the hammock.   That hammock sees a lot of action! 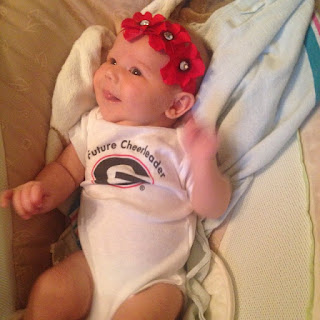 Sugar Bit did not care about the marbles- as long as she was held, she was fine.   In fact, Beesey Bit decided to sing to her.   SugarBitLullabye - YouTube 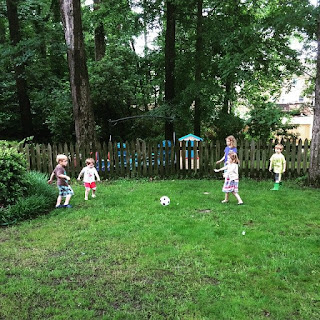 They all went outside to play soccer.    Poppy and Aunt Ashley were in charge!  (Moppy and Lil Bit were still shopping.) 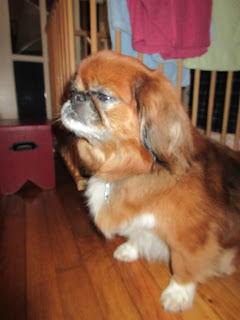 Kai Kai was not amused with all the activity-- he is a mama's boy, and I wasn't here to comfort him. 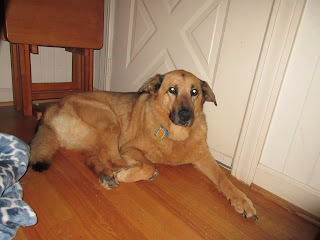 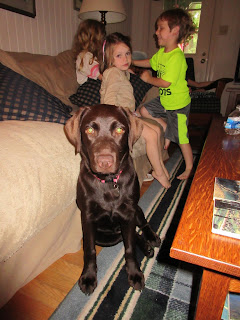 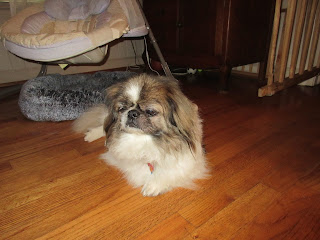 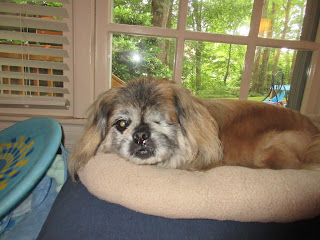 Max was in his safe spot, by the window. 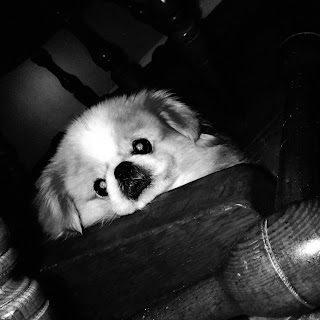 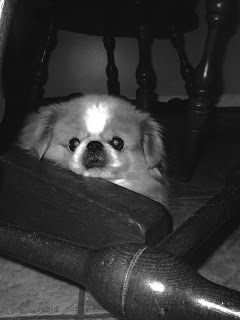 Wow .... Camp Runamuck was in full force!!! I would be under a table too! LOL