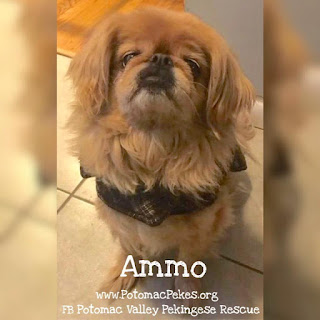 Ammo came into rescue in January. 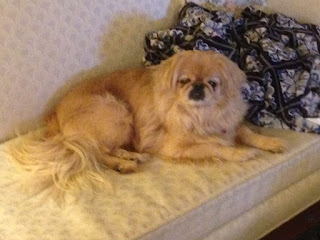 He was about 10 years old- I thought he was 8, but his records show he was older. 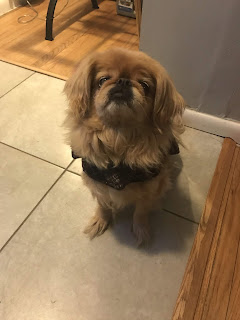 He could have fooled me!  He has so much energy and playfulness. 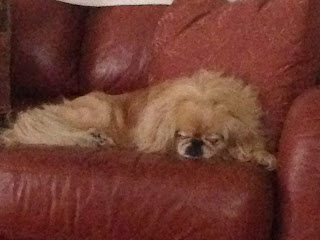 He loves other dogs and taking naps on the couch after a long play time or walk. 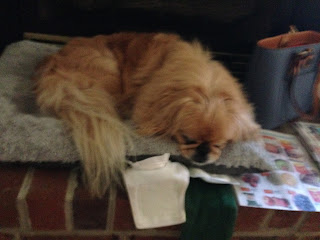 He only gets worn out after 45 minutes of activity. 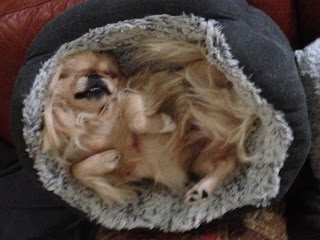 How could he be ten!? 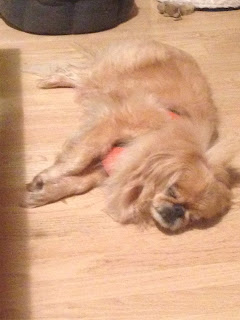 He was adopted and went to his new home this week. 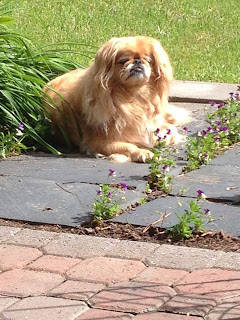 He is doing great there. 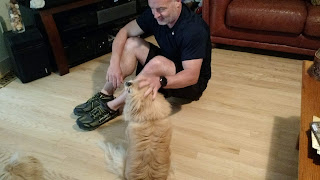 He likes men the best! 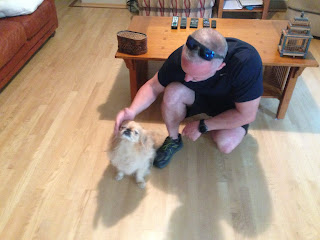 And his new dad is just fine with that. 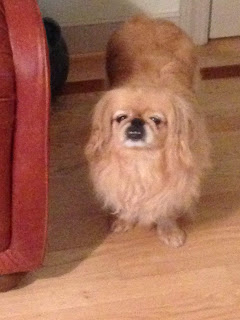 I am getting more pictures of him in his new home. 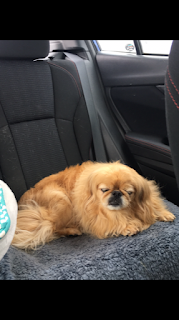 It was a long ride there... 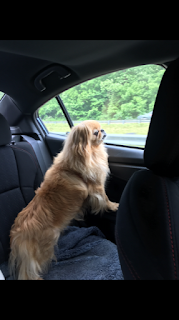 He checked it all out.  Where are we going? 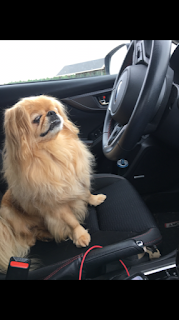 You're not going fast enough-- let me drive! 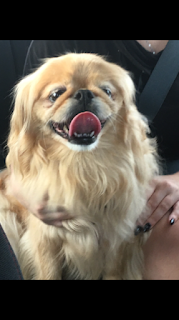 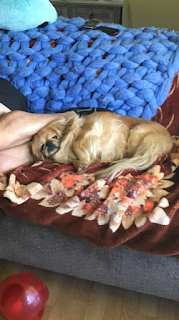 He has other dogs there and is slowly meeting them.   He's a great boy and this is a great home!   More coming!
Posted by Linda at 8:52 AM