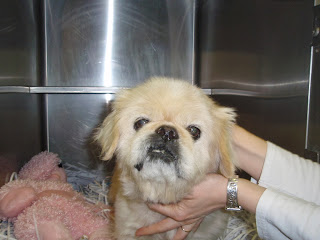 Jesse James came into rescue last January.   He was in a shelter, and heartworm positive.     He was about 8 years old and so sweet. 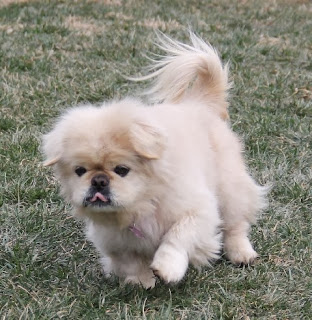 He hates being in a kennel, and would chew on the bars.  His teeth were worn down so we suspected that he was kept in a crate a lot. 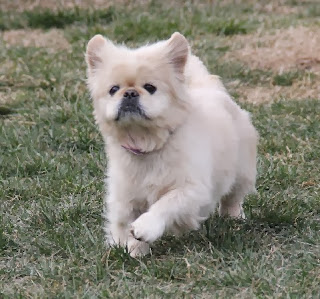 He found freedom in rescue.   Look at how he would run. 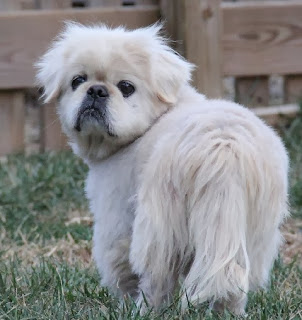 He stayed in Roanoke until he was healthy and then went to live in southern Virginia with his new mom. 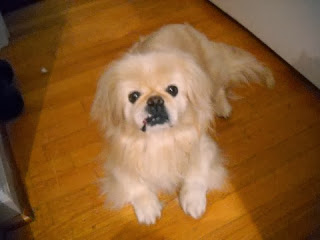 She said she wanted his pictures to show what a wonderful boy he was-- she calls him a senior gentleman, but we hope he has many years to live.    She said he has been a blessing to her.   We just love to hear that! 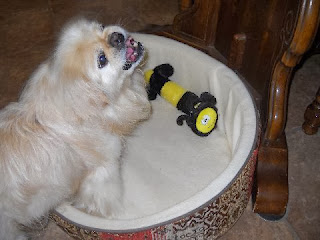 I'm sure Jesse James is going to get more cookies and toys for Christmas.    We are so happy he has such a wonderful home!
Posted by Linda at 1:00 AM

I was so happy to see Jesse James running and he has a great life and family too!
Fabulous!!!!!