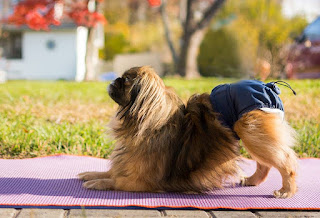 I asked for pictures of your Pekes exercising.  You responded!!   Here's Schmoo doing yoga. 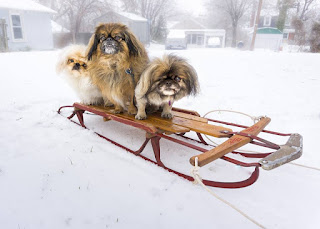 Snuffles, Schmoo and Pudgie are ready for racing, um, I mean sledding.   They are going to try out for the Winter Olympics! 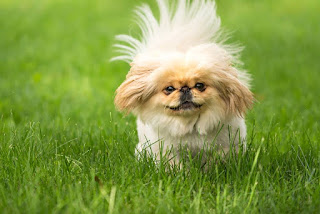 And Snuffles is clearing the yard with his short legs.   He's running!! 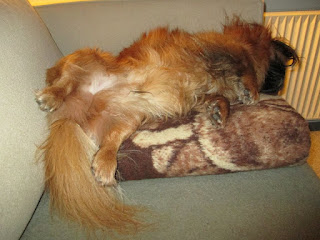 Monty has finished his exercise routine and he's resting now. 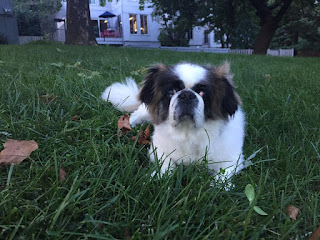 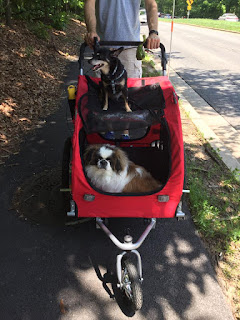 "I'd rather ride!"  Mulligan likes to ride on top. 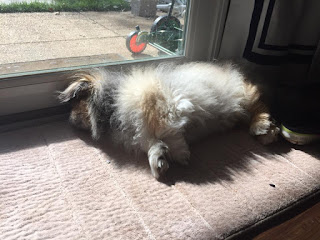 Norton is an old man, so exercising for him is walking around and finding a sunbeam. 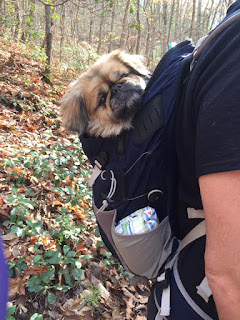 Chip enjoys hiking, but only if he can be carried for part of it.  His mom is ready when he needs a break. 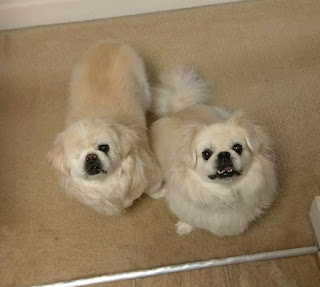 Rocky and Daytona are exercising.   They are waiting for cheese-- hurry up, Mom! 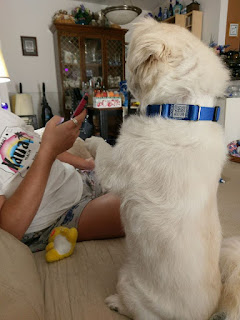 Later, Daytona (or Rocky) sits up for a snack. 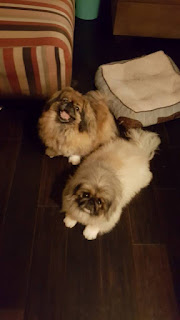 Brandy and Camden exercise by staring at their mom.  It must be a Peke thing, especially if there is food involved. 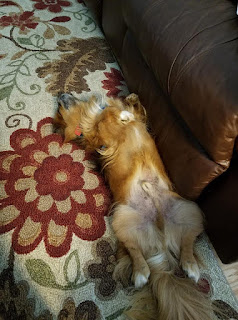 Benjamin is actively involved in energy conservation even though his sister, Mattie, gets the zoomies after a bath. 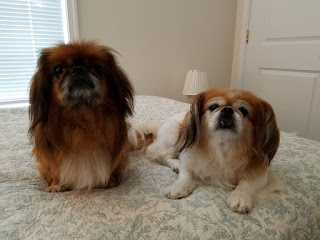 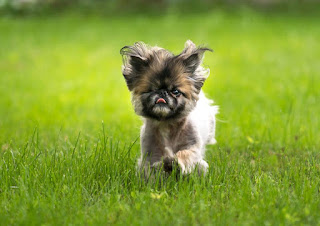 Pudgie loves to exercise.  And his dad gets such great pictures of him! 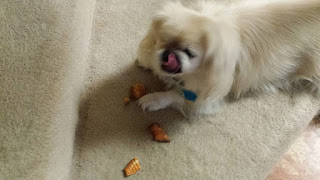 Missy's mom, Beth, said she is exercising her options.   I do that, too. 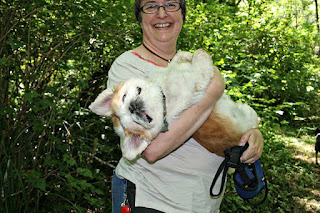 Peanut loves to hike with his mom. 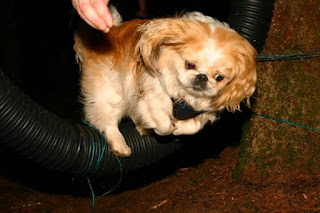 He can be a serious athlete, too.   He's doing the tire agility course. 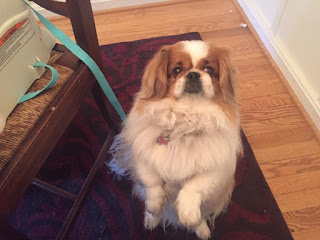 Penny is working on her core muscles.   Good girl! 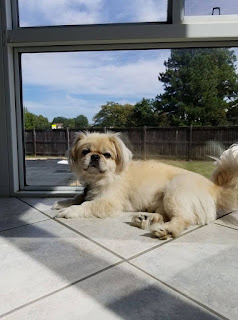 Louie has finished his program.  He's cooling down now. 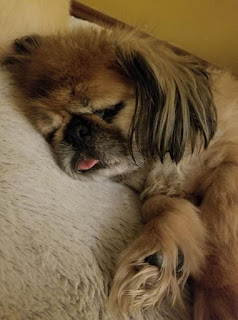 His sister, Katie, is done, too. 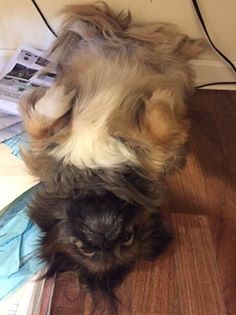 Jay Jay says, "What's the fuss all about?  Exercise is easy!" 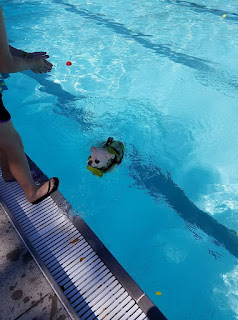 Swimming is great-- as long as there is a life preserver. 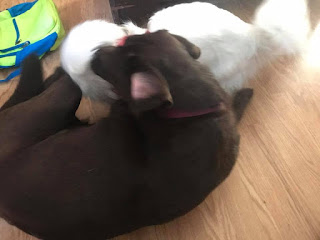 Granger and his lab sister, Gigi, wrestle for exercise. 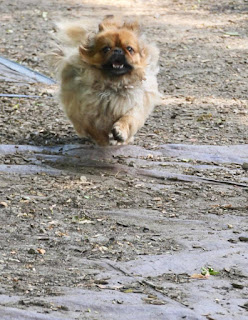 Thea gets a lot of exercise!  Her mom has a big play park for the dogs she cares for and Thea and Thurston have so many friends. 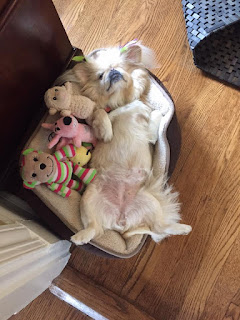 At the end of the day, exercise or not, Sophie shows us how to relax.   In a soft bed, with lots of toys, a full belly and love.   That's the best part of all!
Posted by Linda at 12:30 AM

Love this morning's pictorial on Pekingese Exercise. Our own three handle exercise pretty much along the same lines as the Pekes shown. Of course their morning routine pretty much results in zoomies immediately after coming in from their morning bathroom trip.

So many talented pekes!