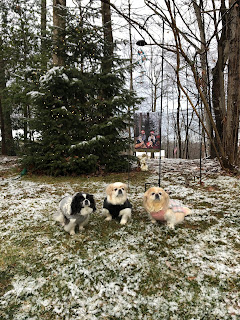 It's winter in Virginia.  Oshie, Taz and Allie Marie had a dusting of snow. 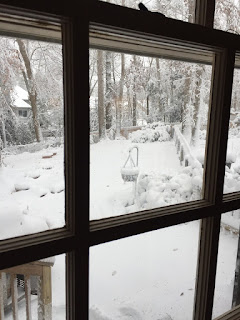 It's that time of year that this might happen-- this was last year. 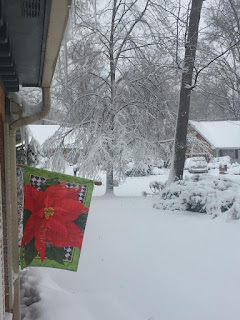 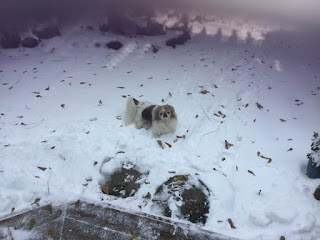 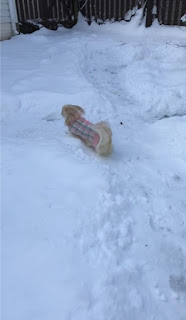 How fast can your Pekingese go to the bathroom.. 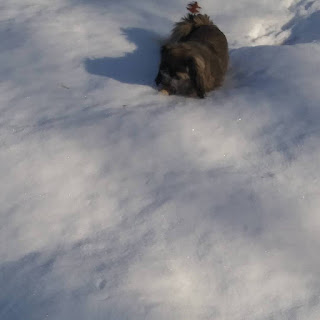 before they race for the door! 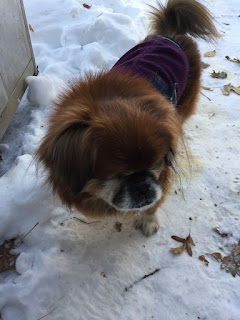 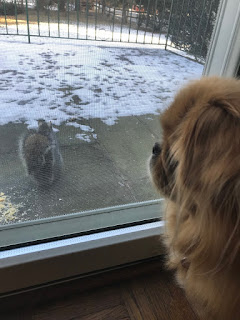 Magnolia watched the squirrels in the snow.  I know she wanted to chat with them-- face to face! 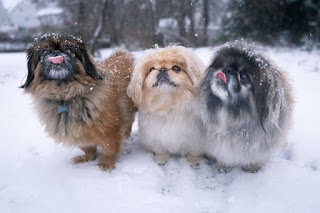 Schmoo and Snuffles and Pudgie are ready if it snows.  They want to catch snowflakes on their tongues. 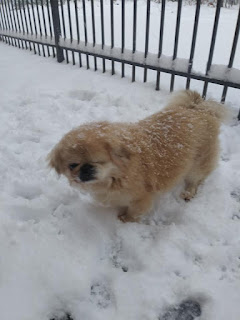 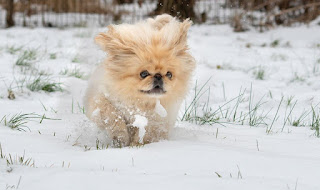 Snuffles loved it!  Look at him go. 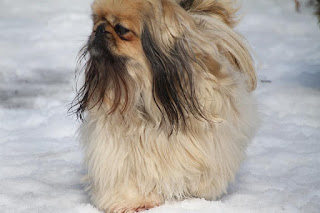 Oh they are all such beautiful Snow Babies!!!