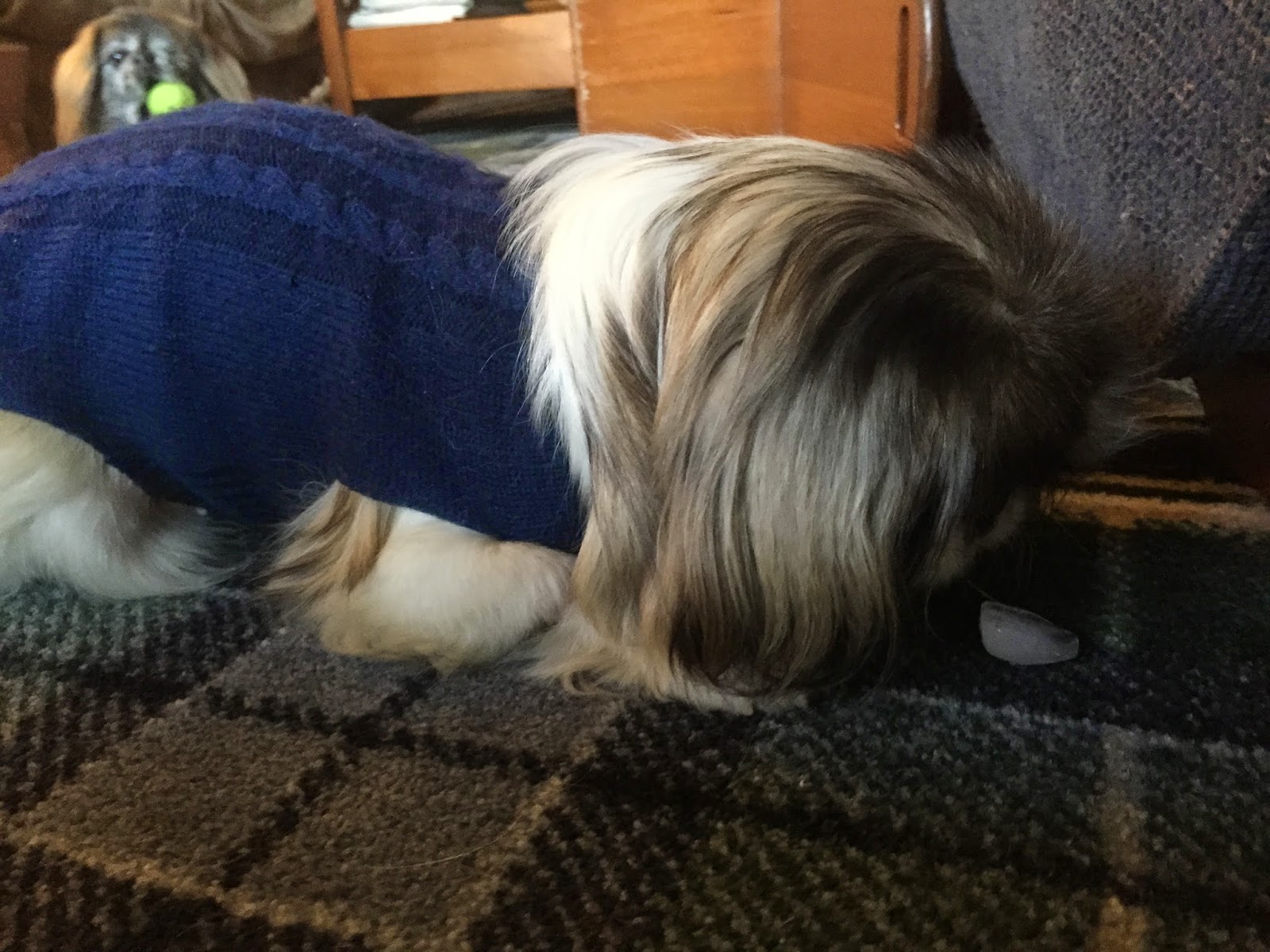 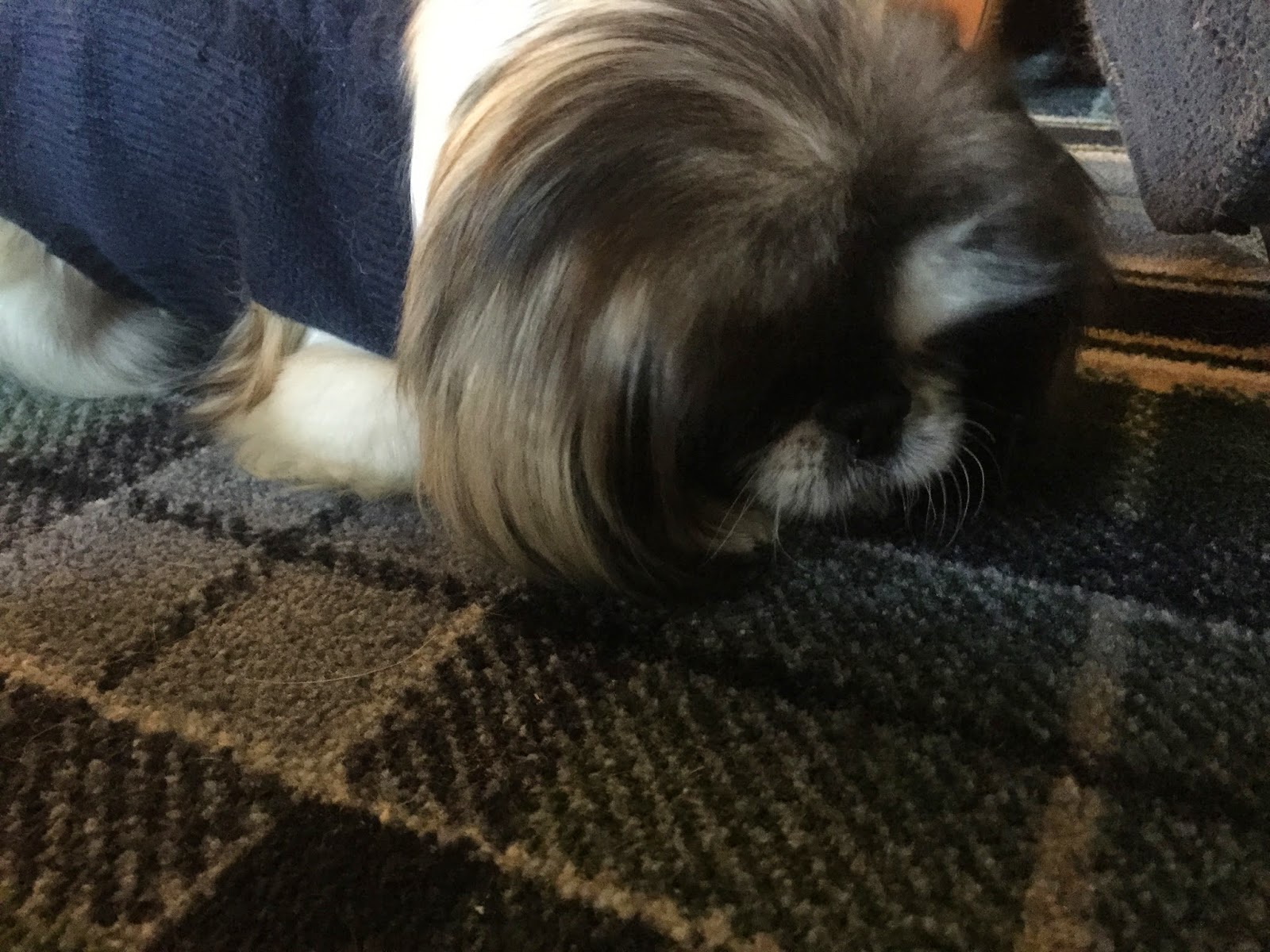 She was pushing them around, licking them, trying to figure out what they were. 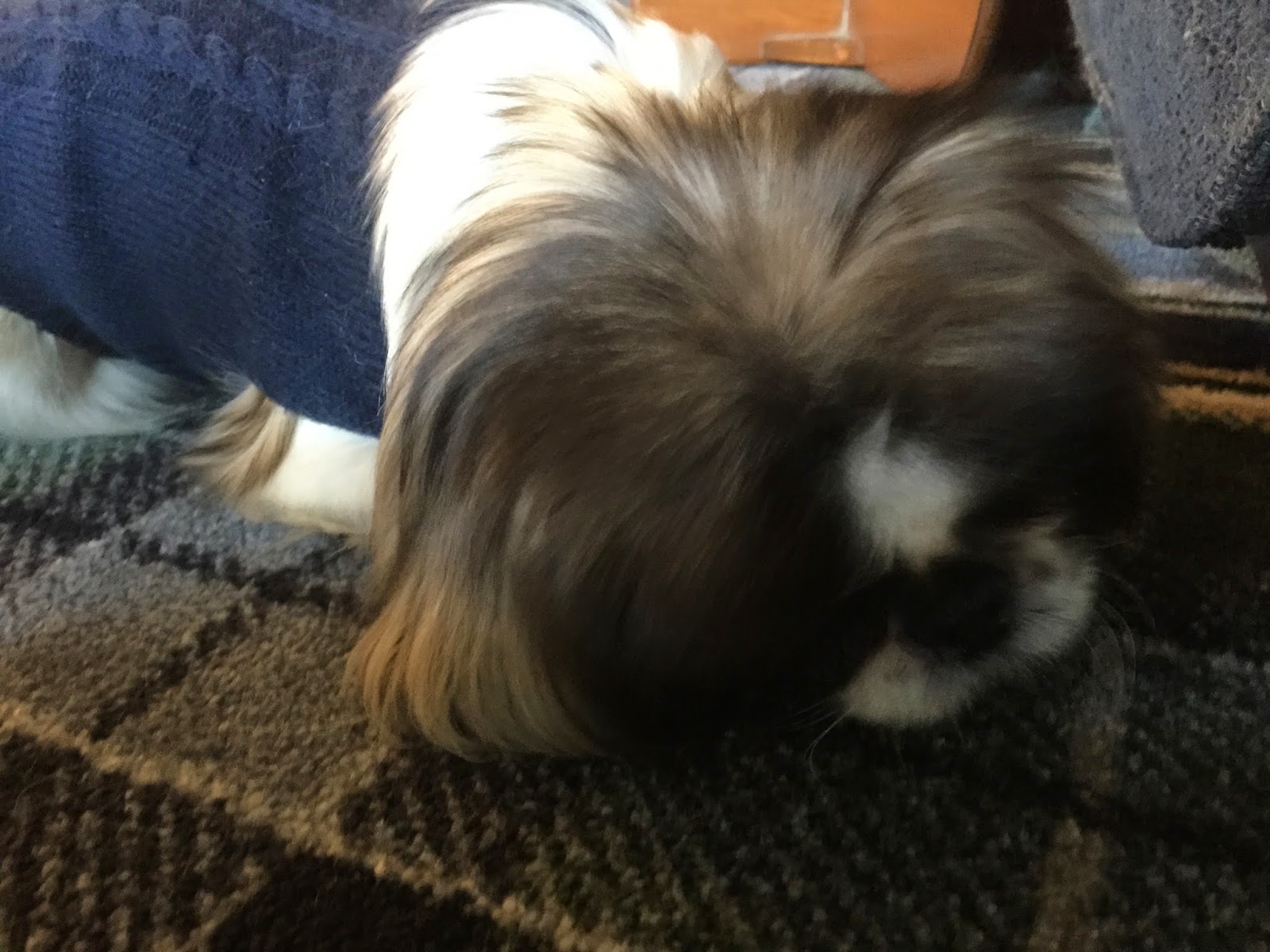 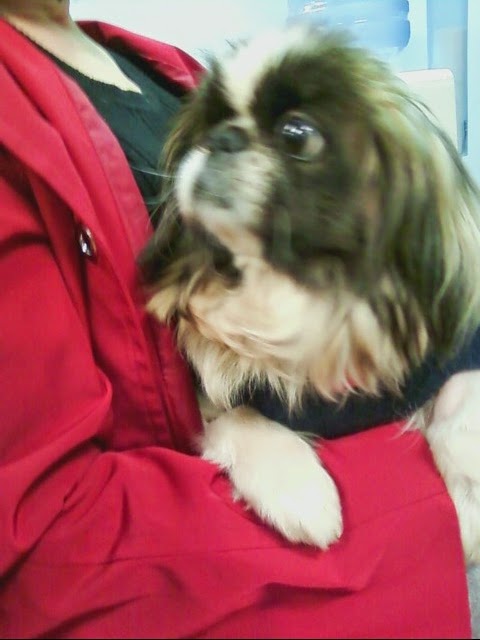 But, then, a few days, I noticed the hernia (that had been repaired in September) was really protruding.   That's not good.   I called my vet and he said to bring her to his house (it was Sunday).   He saw her stomach and the bulging hernia and said she needed surgery soon-- not after Christmas. 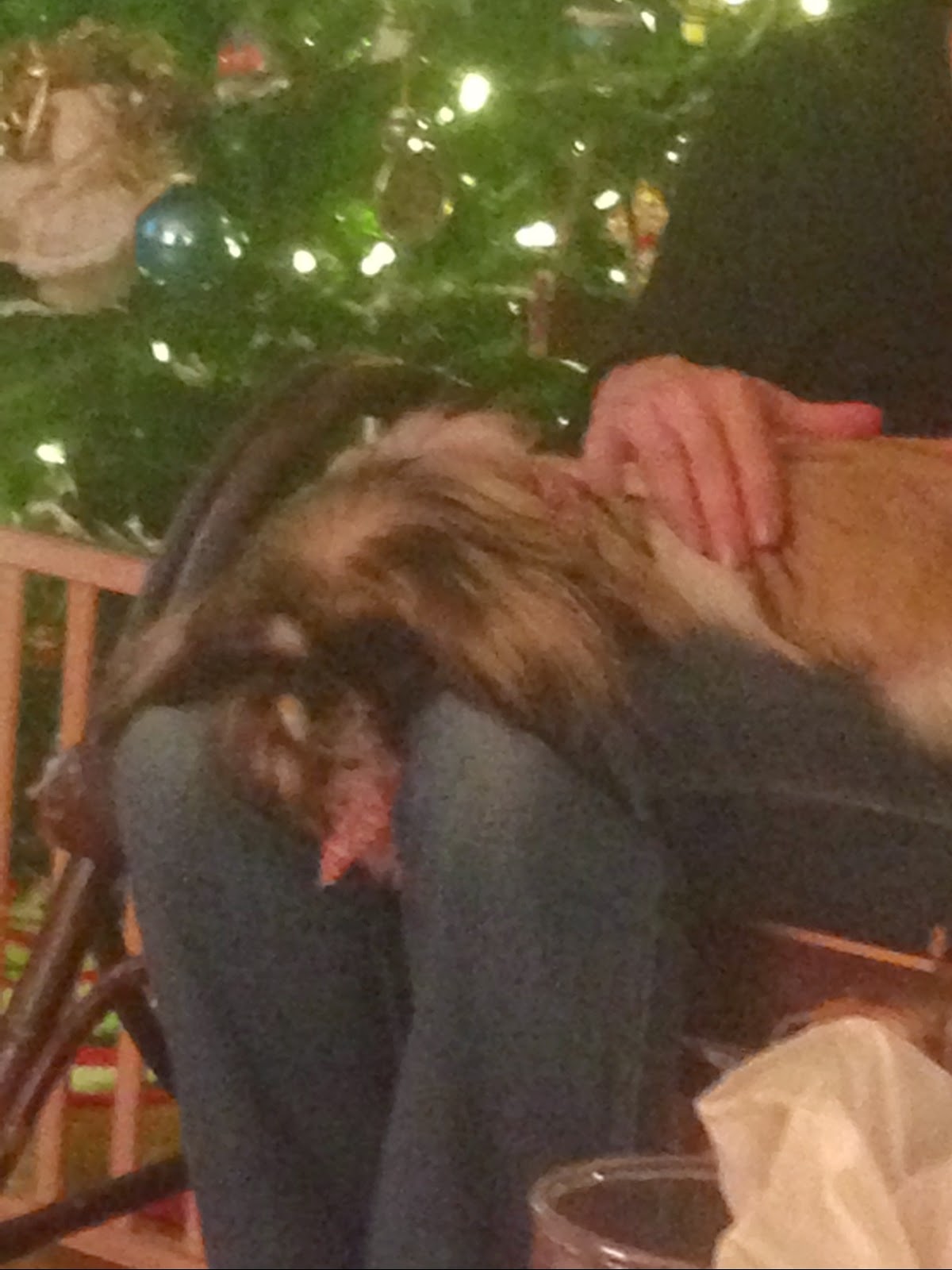 I took her in yesterday after he called to say they would do the surgery on Monday.    It turned out that she had three hernias and all were repaired.    Her fistulas in her mouth-- going from her mouth to the sinus area-- had opened up and a graft had to be made on each, taking some skin from her "lip." She is resting now, and last night she was hanging out on my lap.   She feels more comfortable if she is near me.    I hope this is her last surgery.   It has been so much for  this little girl to go through.   She has IMHA, hemolytic anemia-- and it effects everything.  Not just her blood, but her body's ability to heal and be healthy in general. 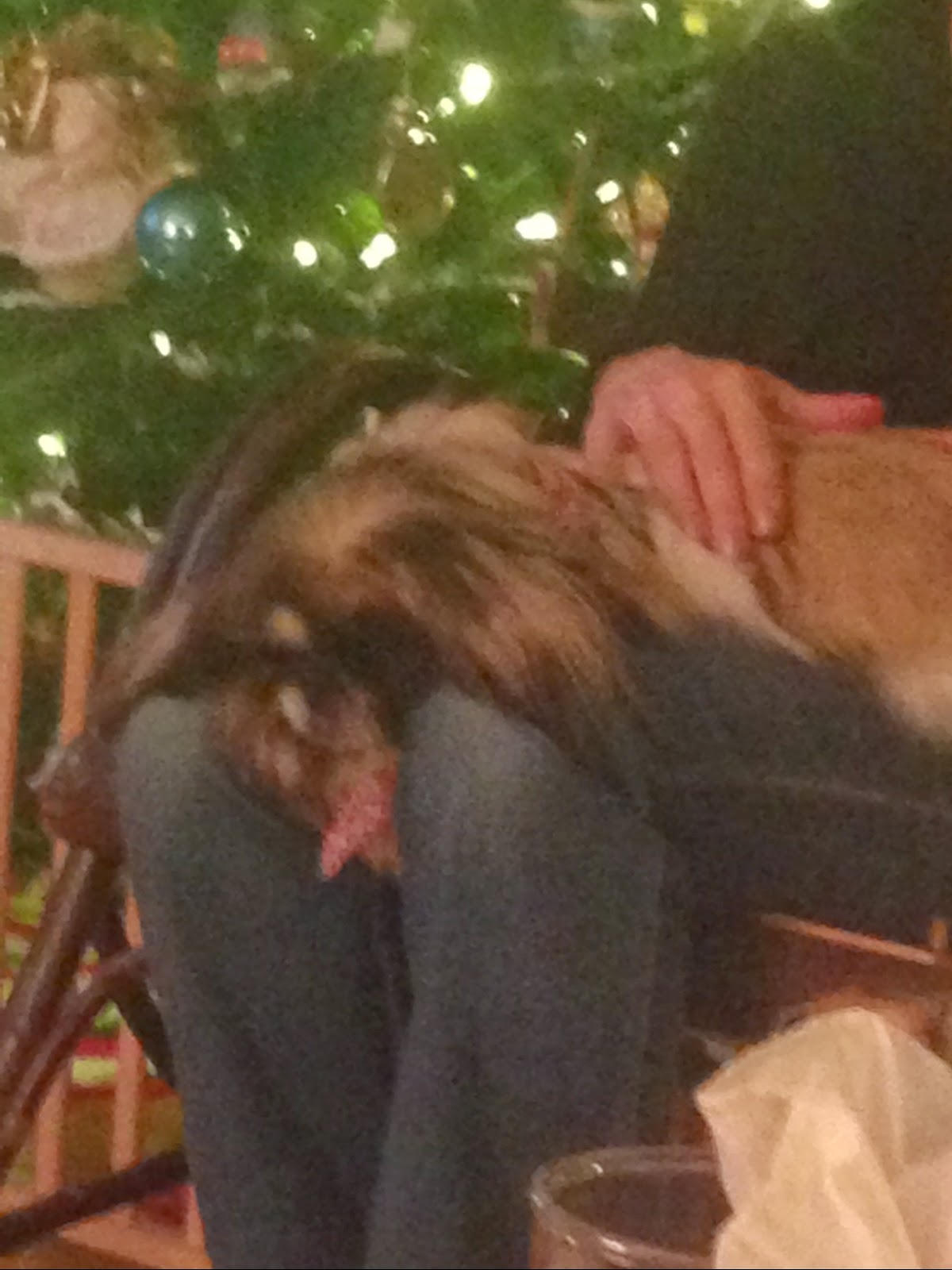 Thank you to all of you who have given toward her medical care and lifted her up in your thoughts and prayers. 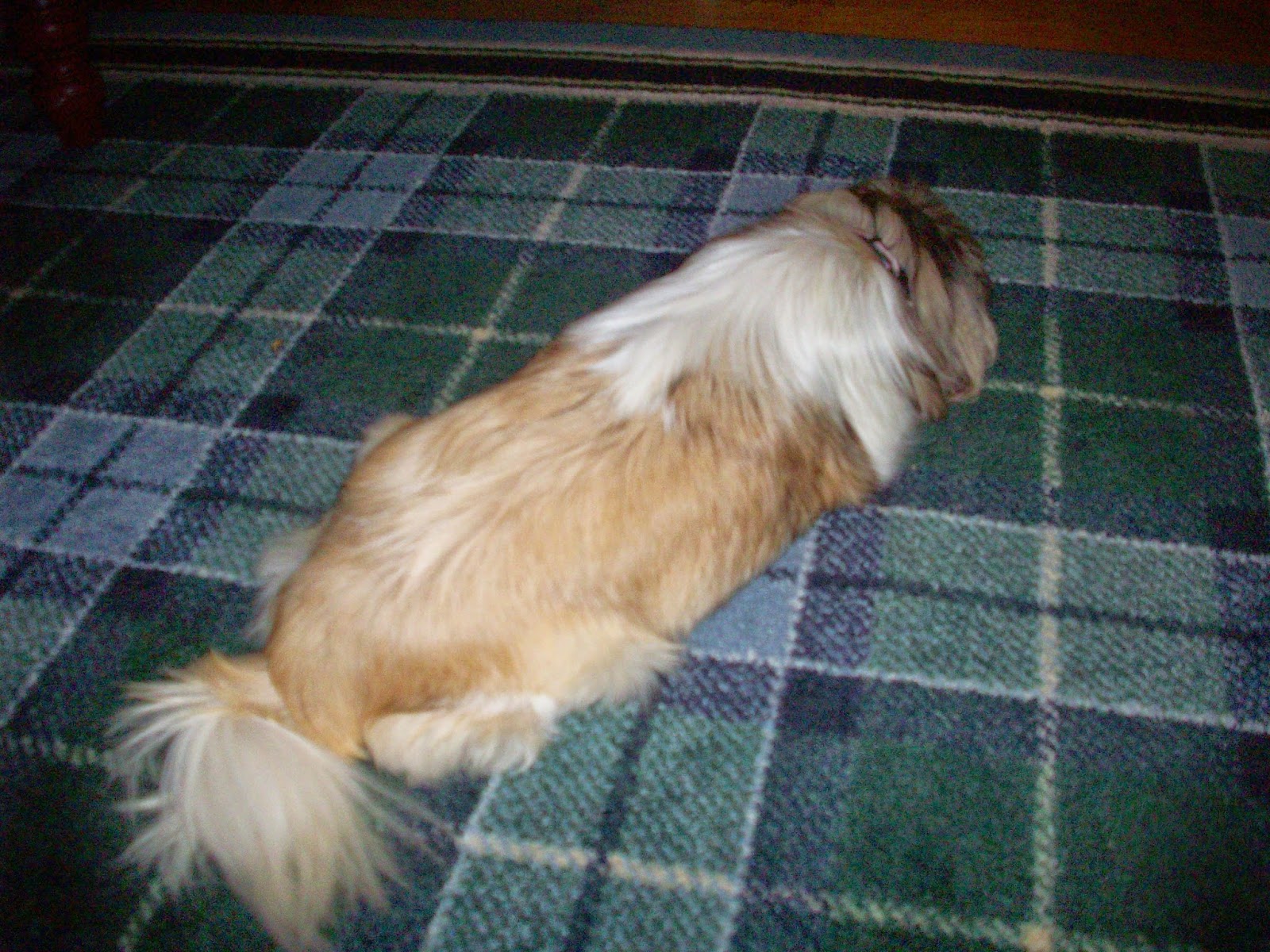 She is resting near me now-- she is such a precious little girl.   At five years old, she has been through enough.    Time for a healthy 2015 for her!
Posted by Linda at 1:00 AM

I feel so bad for Lexie!!! I am sending prayers.