ELWOOD AND HIS FRIENDS 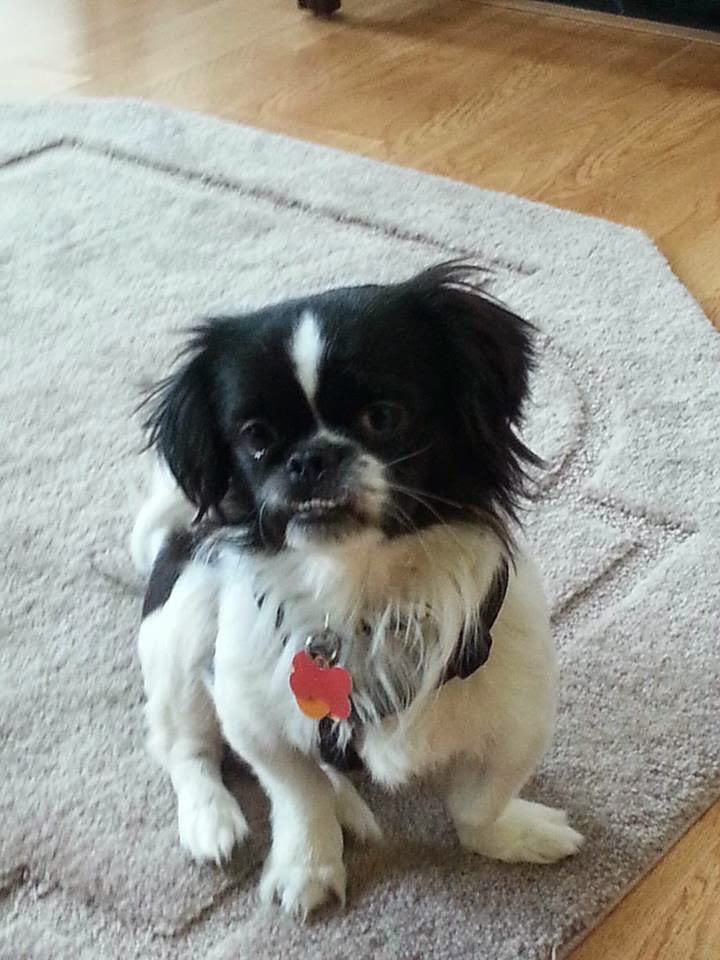 Elwood was one of my foster dogs-- they don't get much cuter!   Look at those teeth! 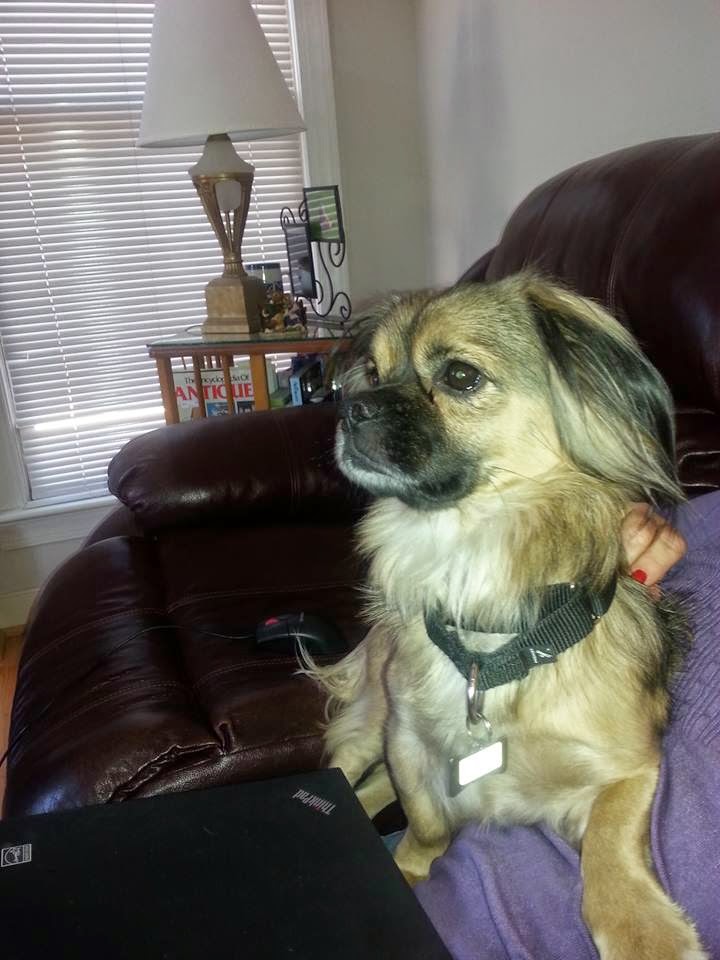 He was adopted to a wonderful home in Richmond and his new best friend became Moe. 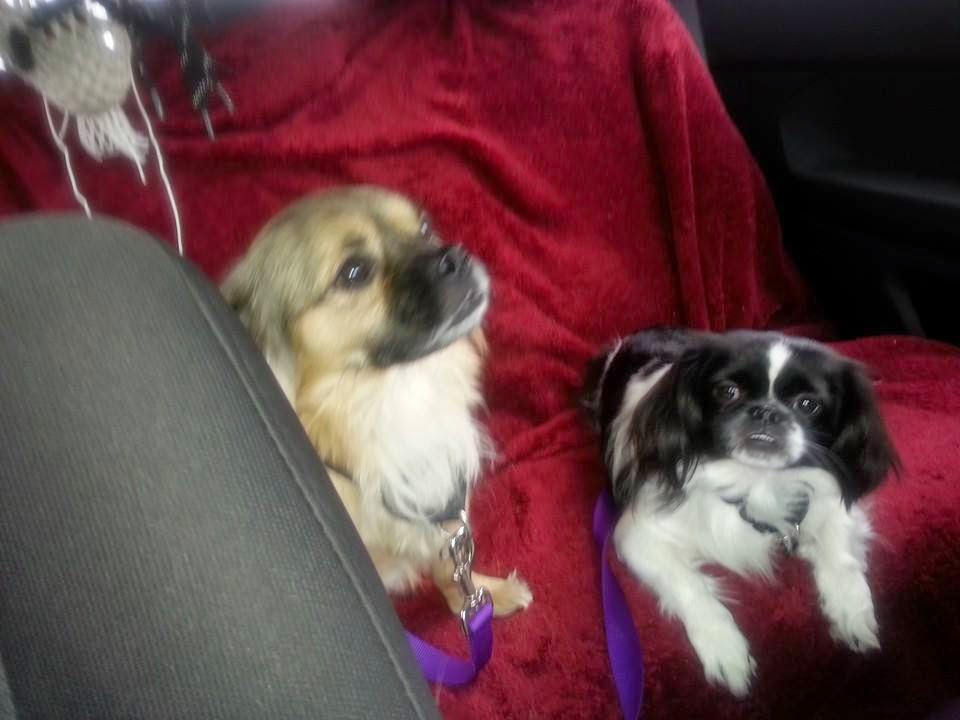 They were INSTANT friends. 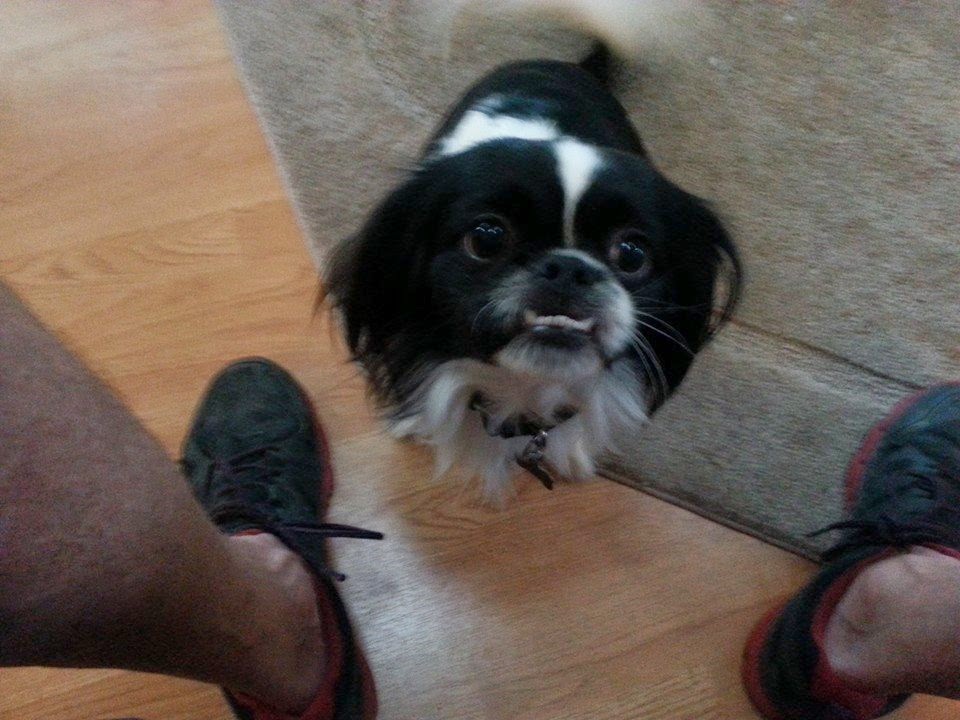 He became a Daddy's boy right away, too. 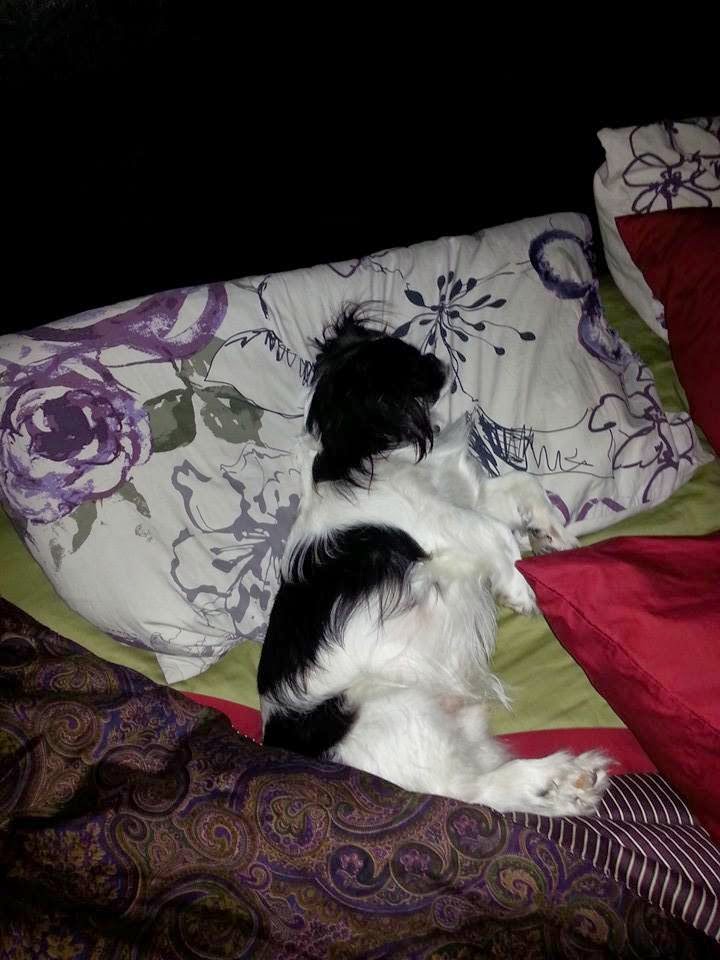 He played so hard with his brother that naps were important.   It is hard having so much fun! 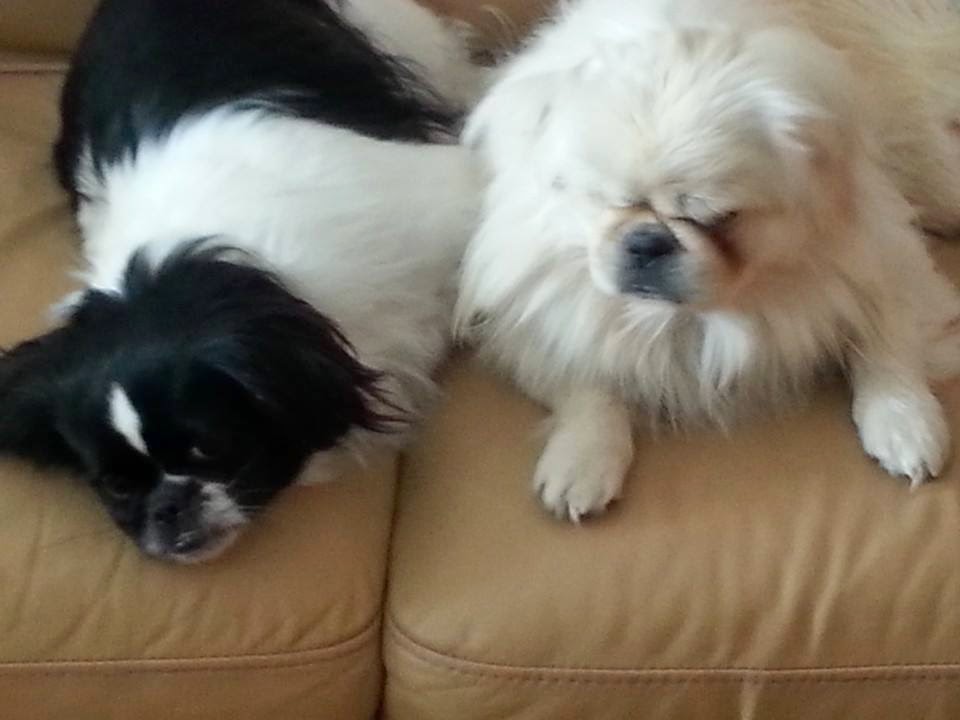 Camden came to join their family as a foster and they adopted him, too. 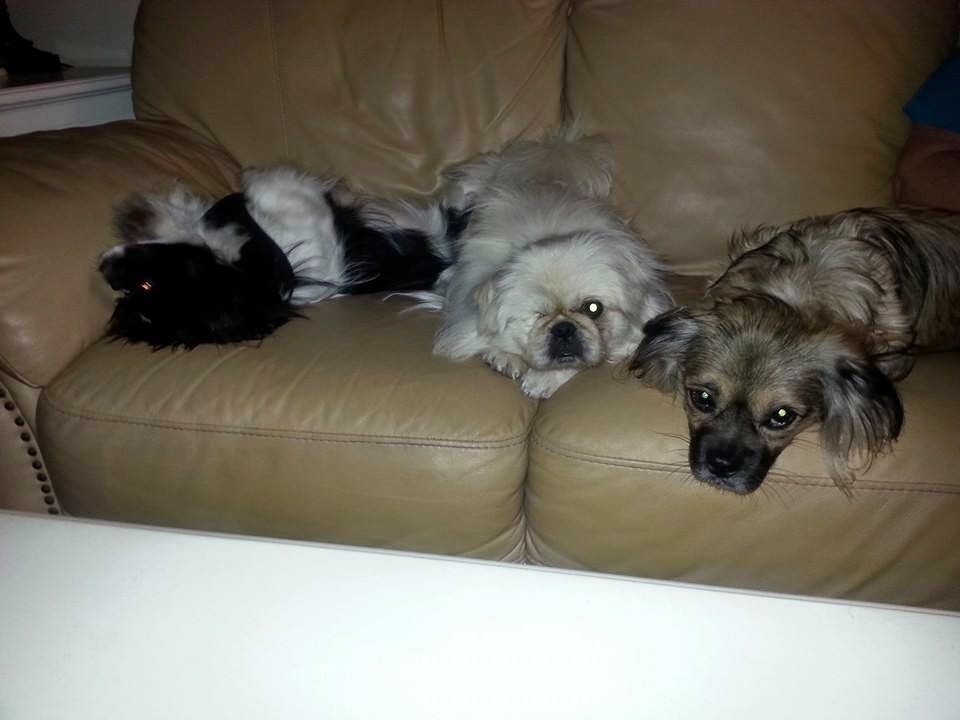 If two is fun, three is even better! 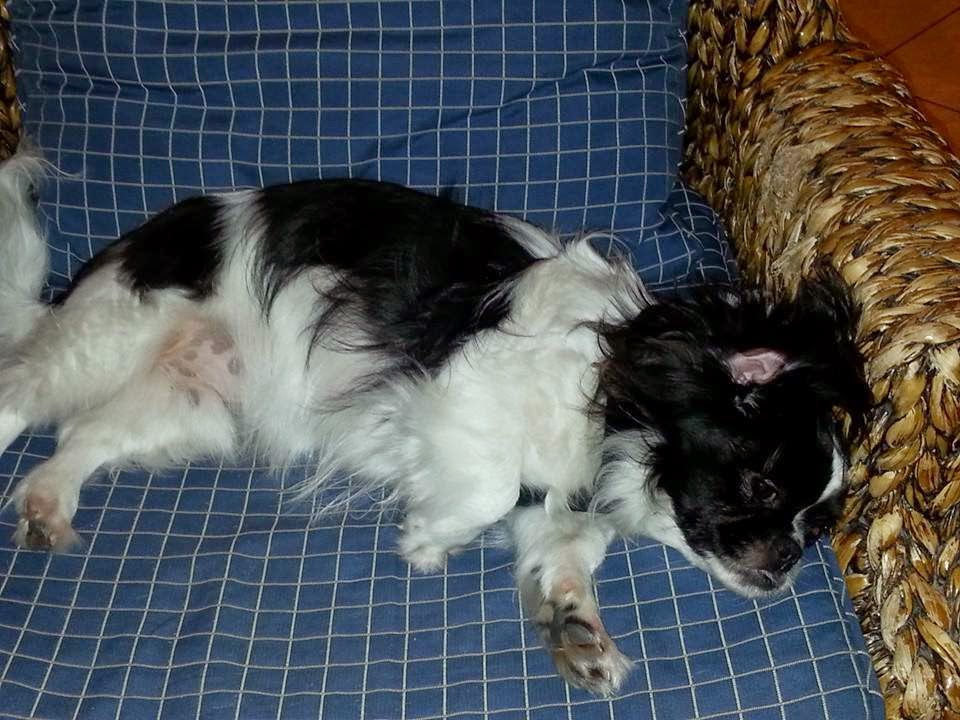 And naps become even more important. 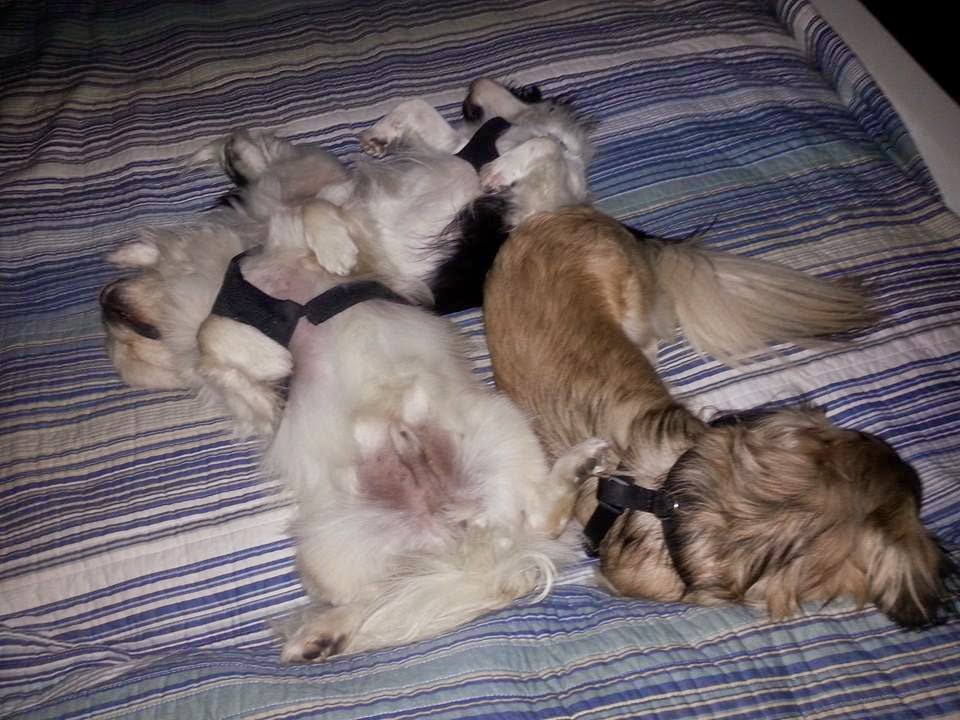 Napping with your friends is even better. 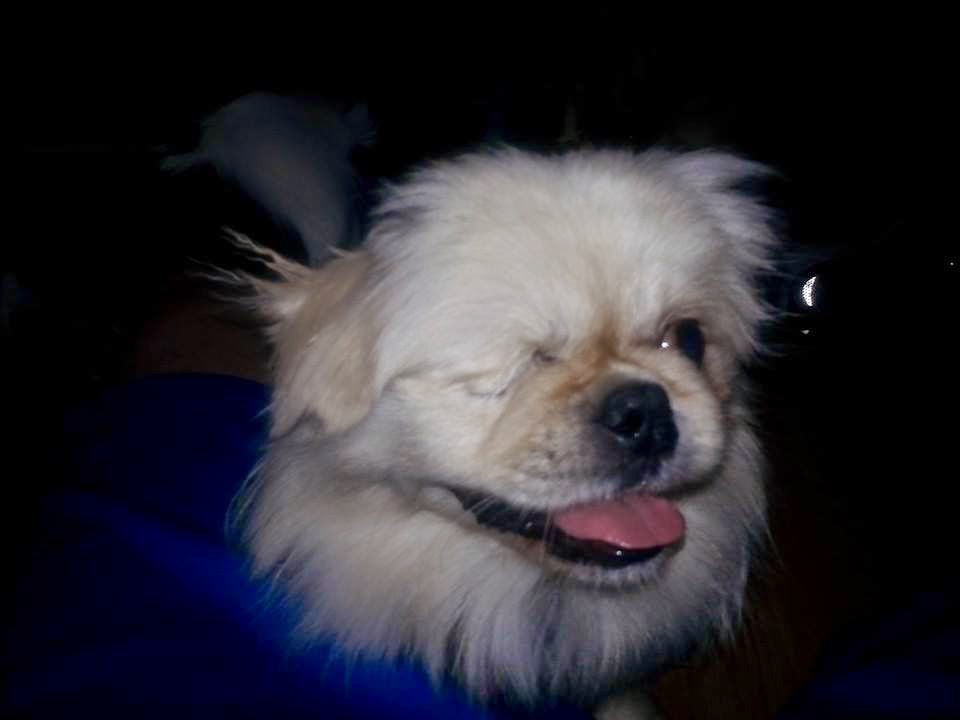 Camden was wondering when everyone would be up for more games. 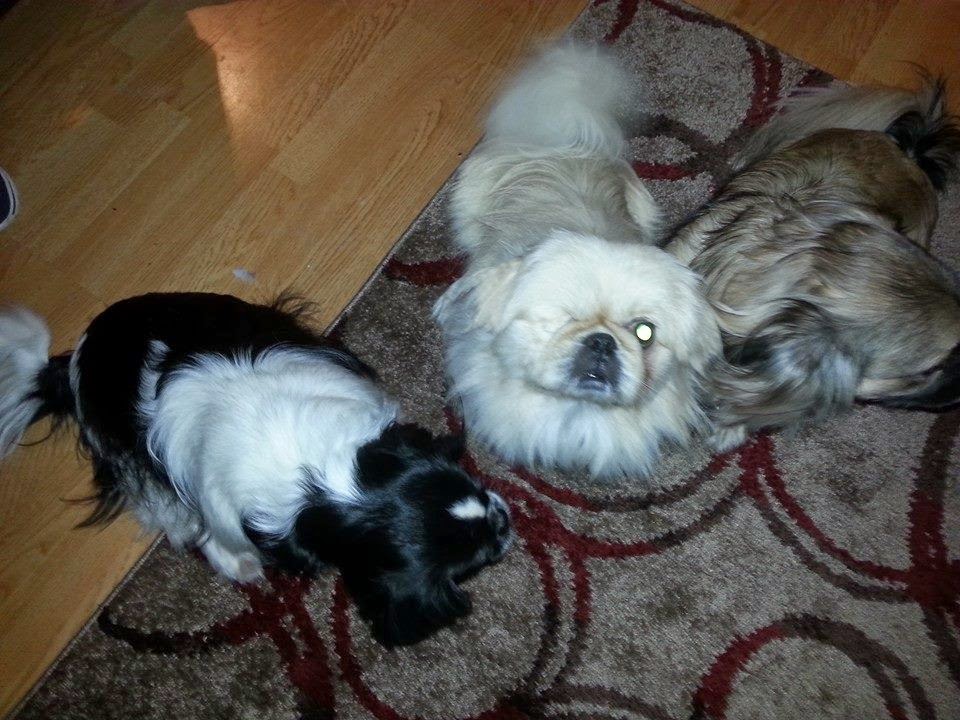 Brief stop for some picture-taking. 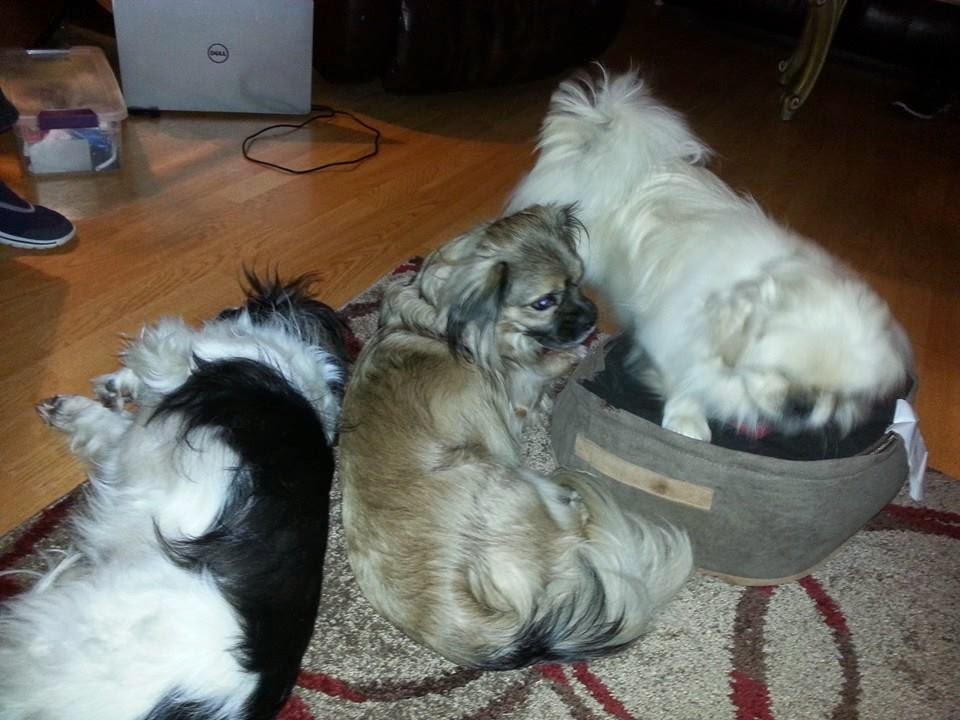 Or maybe they will take another nap.   Camden got dibs on the bed! 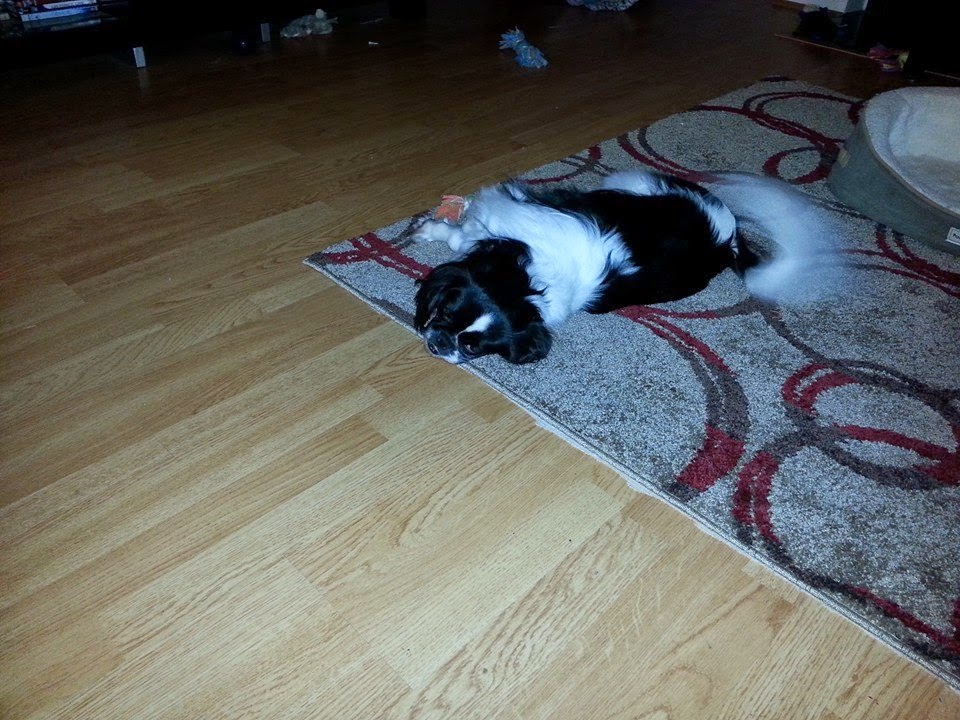 I just love that they ALl get along so well!

Meant to be Linda!!!