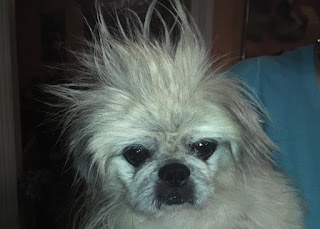 Peanut was a mess when he came into rescue-- okay, so this is probably after his bath when Roger will fooling around with him haha.   But, Peanut WAS a mess. 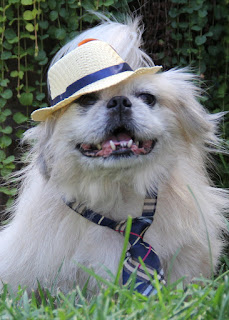 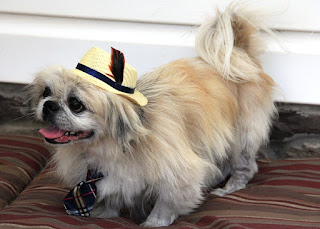 He is a handsome boy who is being fostered in Richmond.     He has come so far. 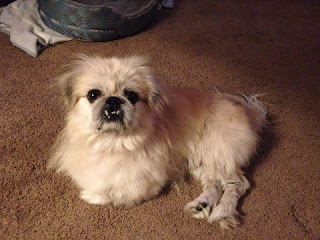 He loves his foster home.   Look at those teeth-- love it! 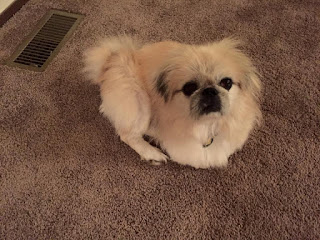 His coat is soft and he just needed eye drops. 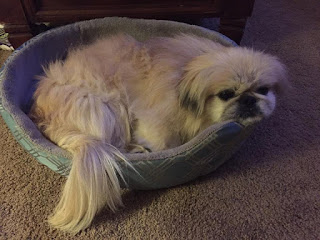 He is an eight year old who has plenty of life left in him.    We have several older fosters, but I think eight is still pretty young!   Don't you?