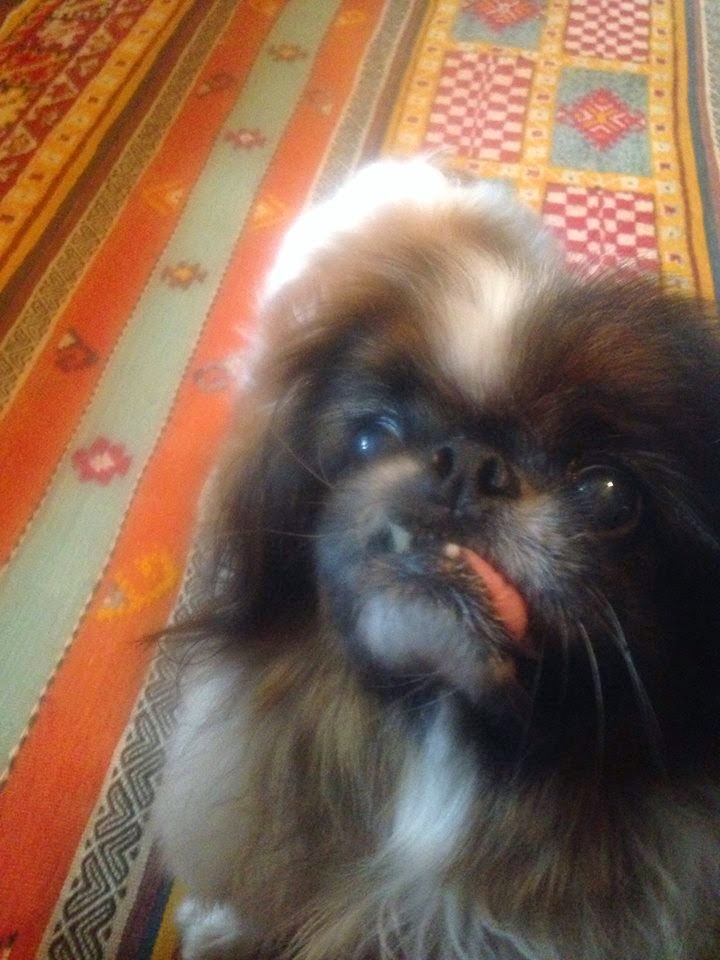 Pablo came to us as Chubs-- he was part of a group from a back yard breeder. 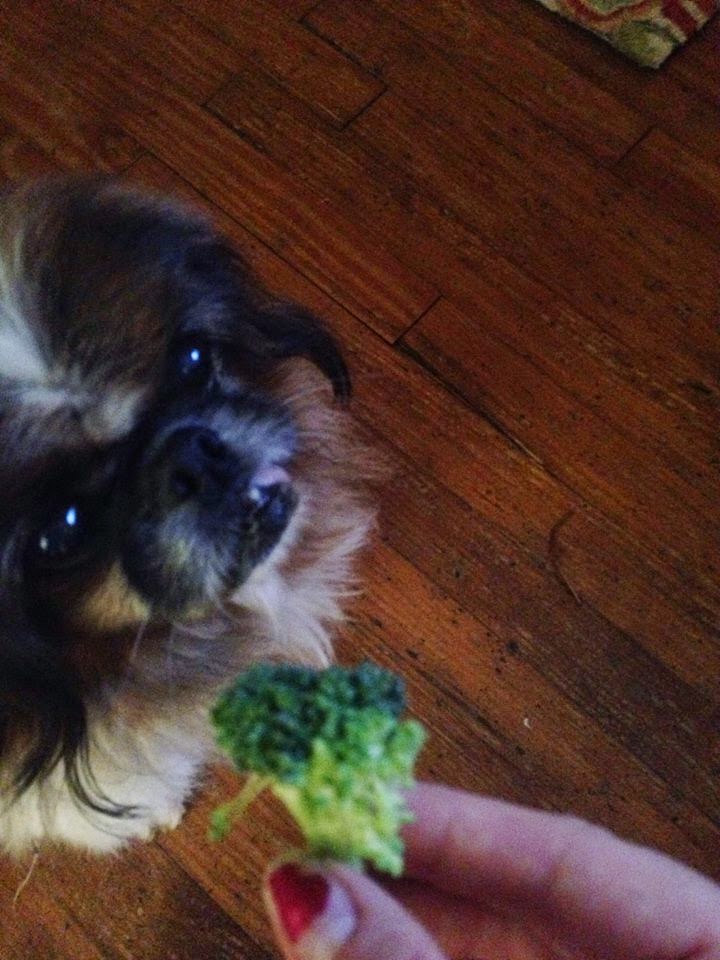 We called them the Bristol 18 because there were 18 dogs in serious condition that we took into rescue.    (Two of them were five week old puppies.) 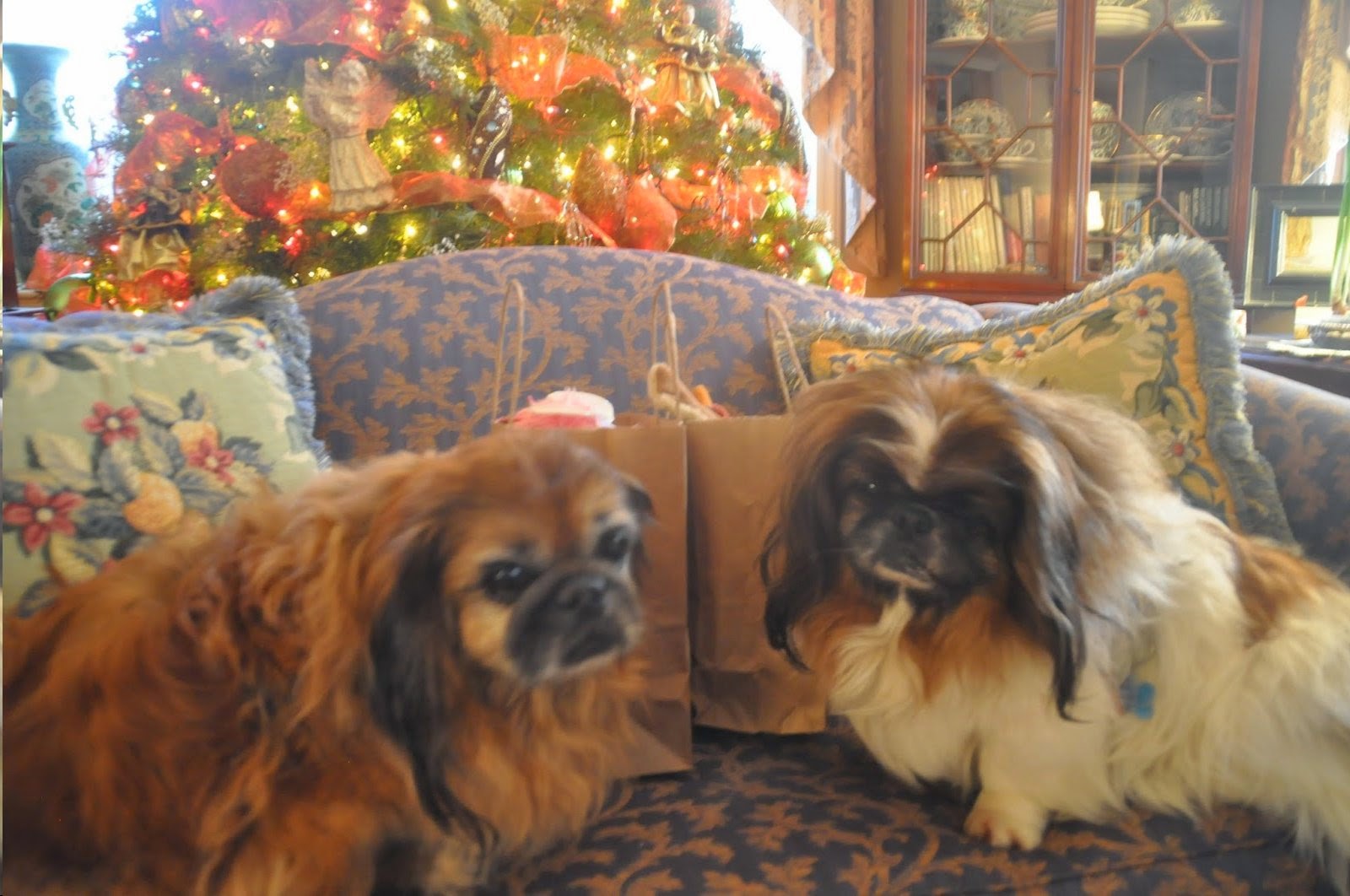 Pablo joined Shadow, who had been one of my foster dogs. 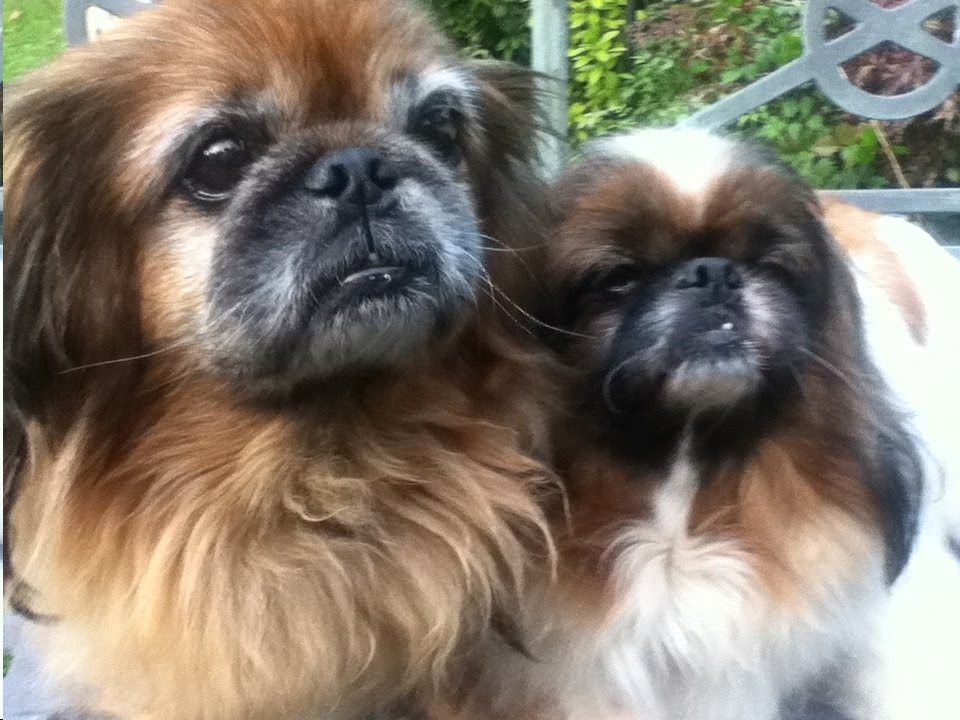 He and Shadow were best friends. 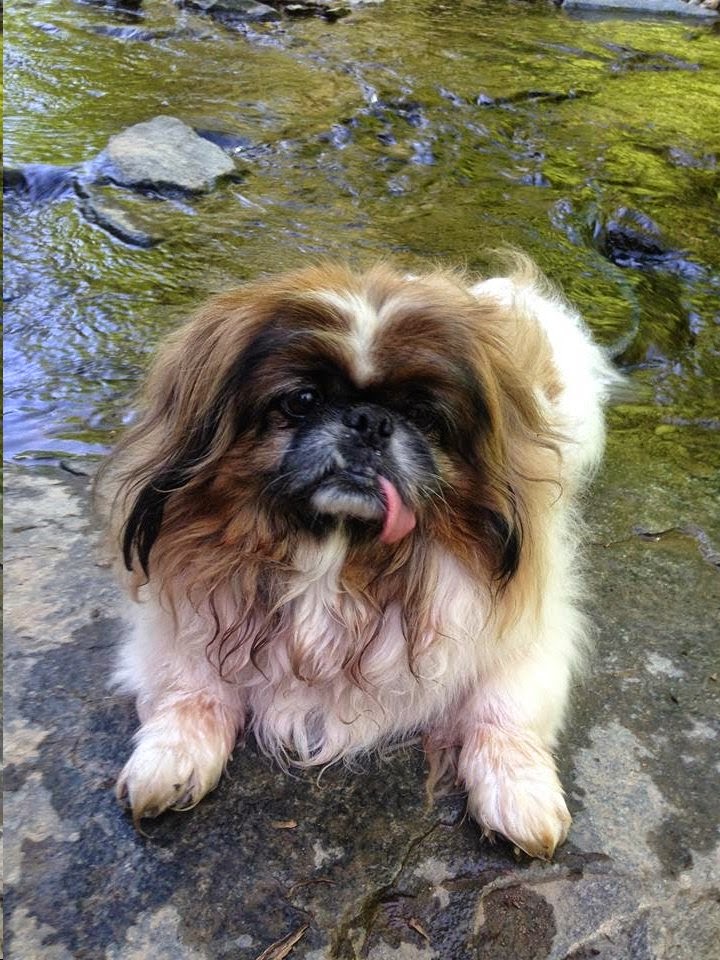 Pablo's tongue never fit in his mouth because of missing teeth.    But, what a sweet, happy boy he was.    Even though he had been so neglected for the first seven years of his life, he was a joyful to have been rescued and in a family.    He was loved so much. 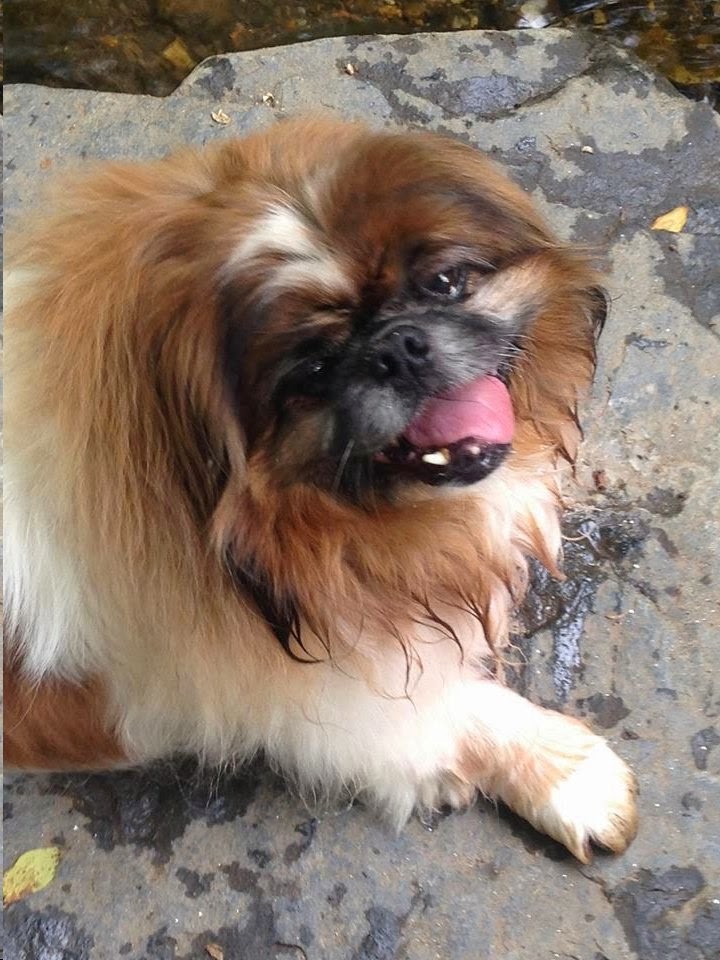 He was only 11 years old-- but kidney failure took him too soon.    I am heartbroken that he is gone-- and his family is devastated by the loss of this wonderful boy.   Run free now sweet boy, with your best buddy, Shadow, who has been waiting for you.    Some of your Bristol 18 friends are there, too.   We love you.     Rest in peace, Pablo.
Posted by Linda at 7:00 PM

RIP sweet Pablo and run with those who have gone before. Be free <3

I am so sorry for your loss .


I am so glad Pablo got to experience a loving home !