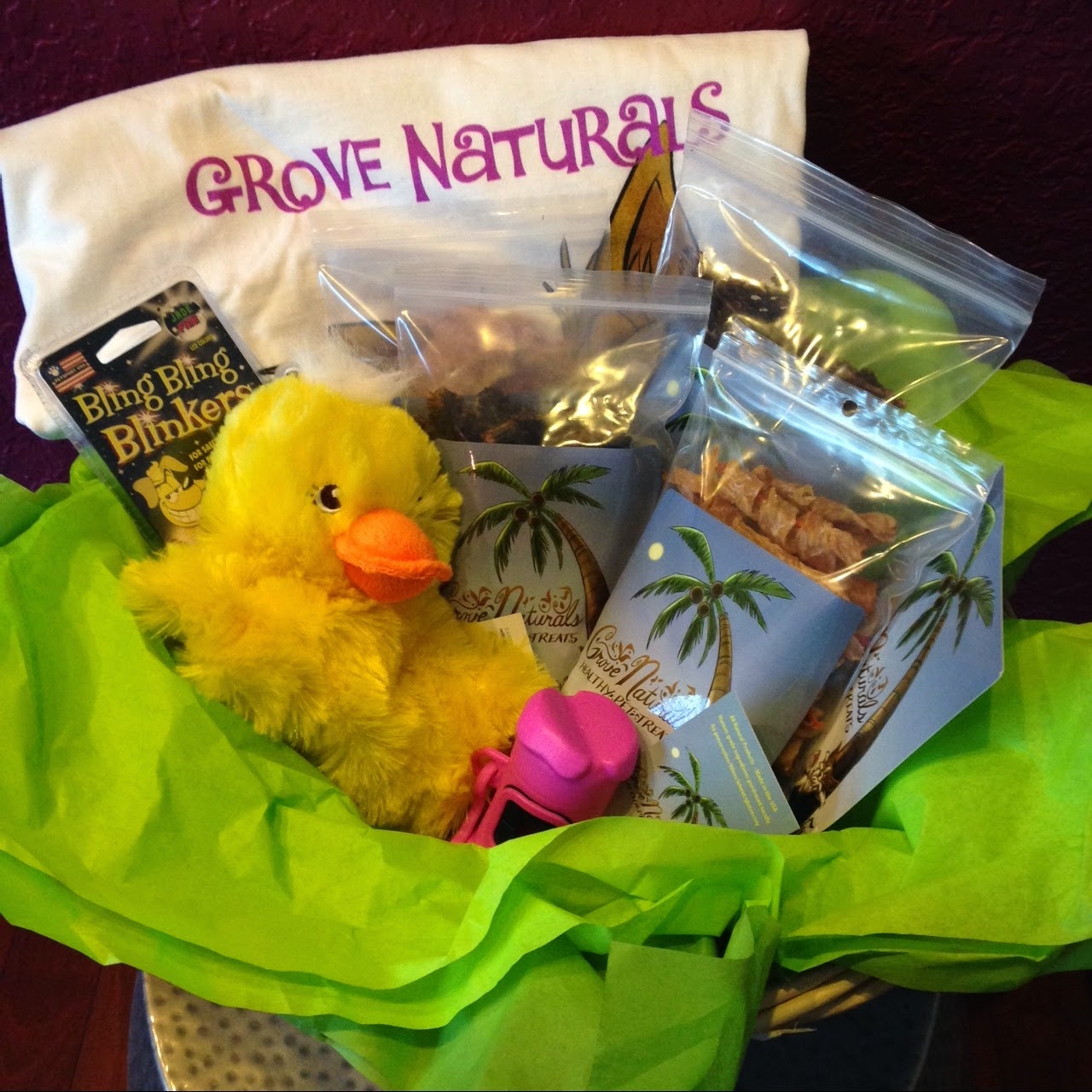 Tina is the owner of Grove Naturals.    She began it when one of her dogs had health problems.   She has donated the basket above to our online fundraiser.    Go to this link to see this and other things you can bid on:  Click here: (9) Auction Items Nov 14 2014 thru Nov 22, 2014 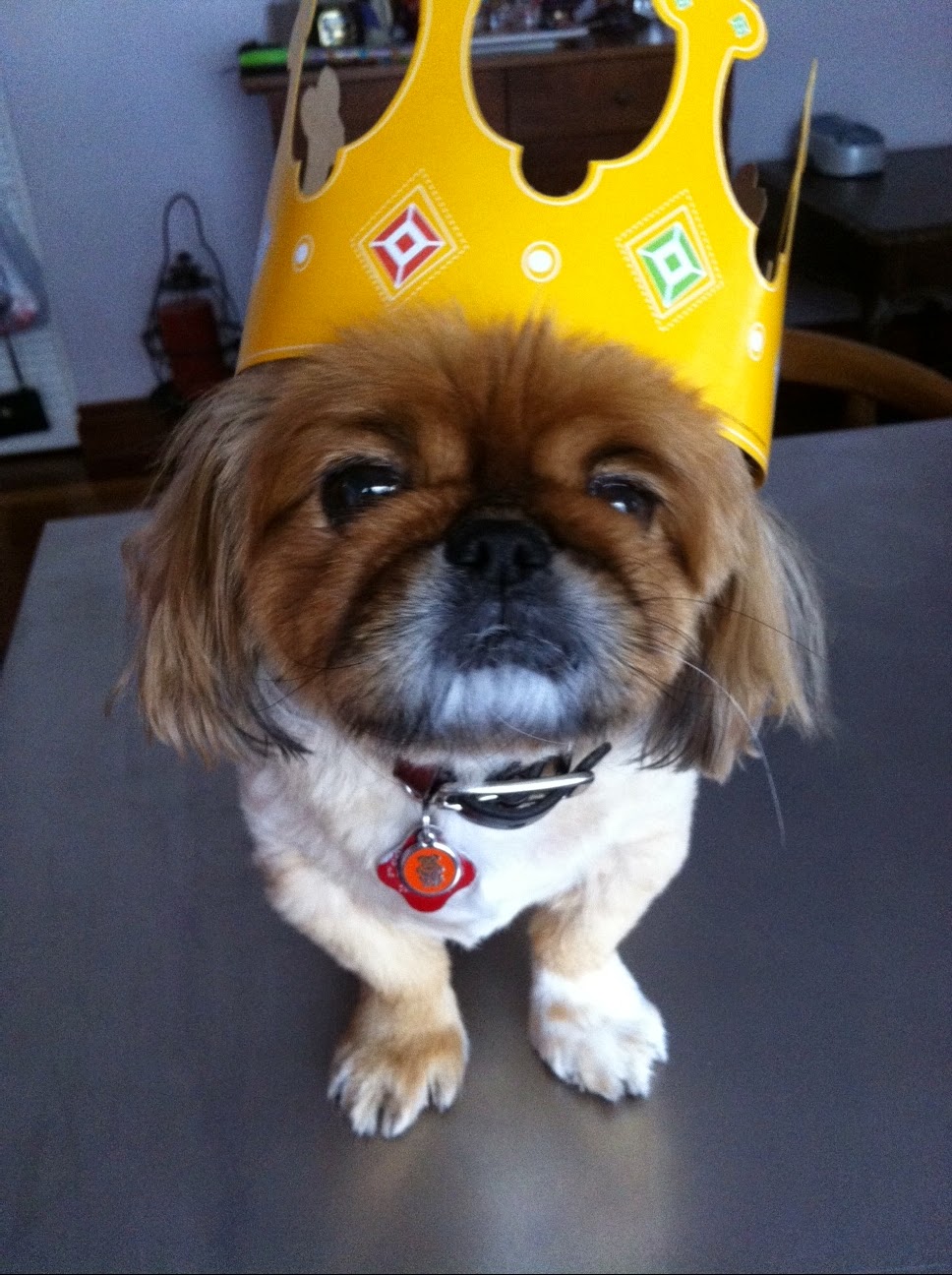 Little Diku was a year old when she got him-- he was a puppy mill survivor. 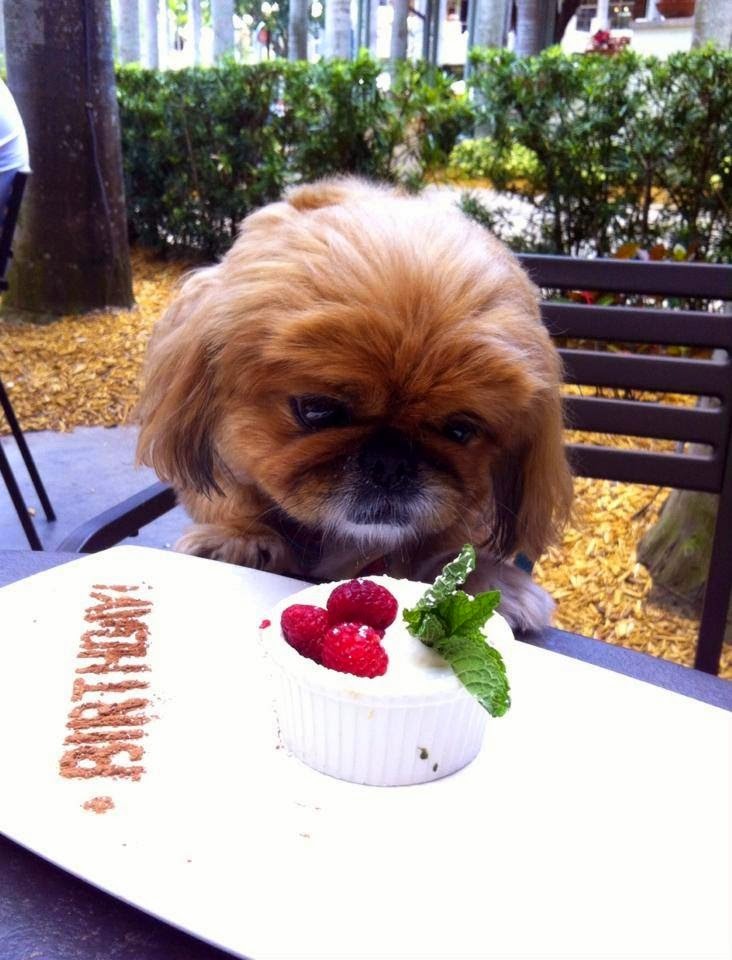 He had health issues like a URI and Ehrlichia, a tick born disease. 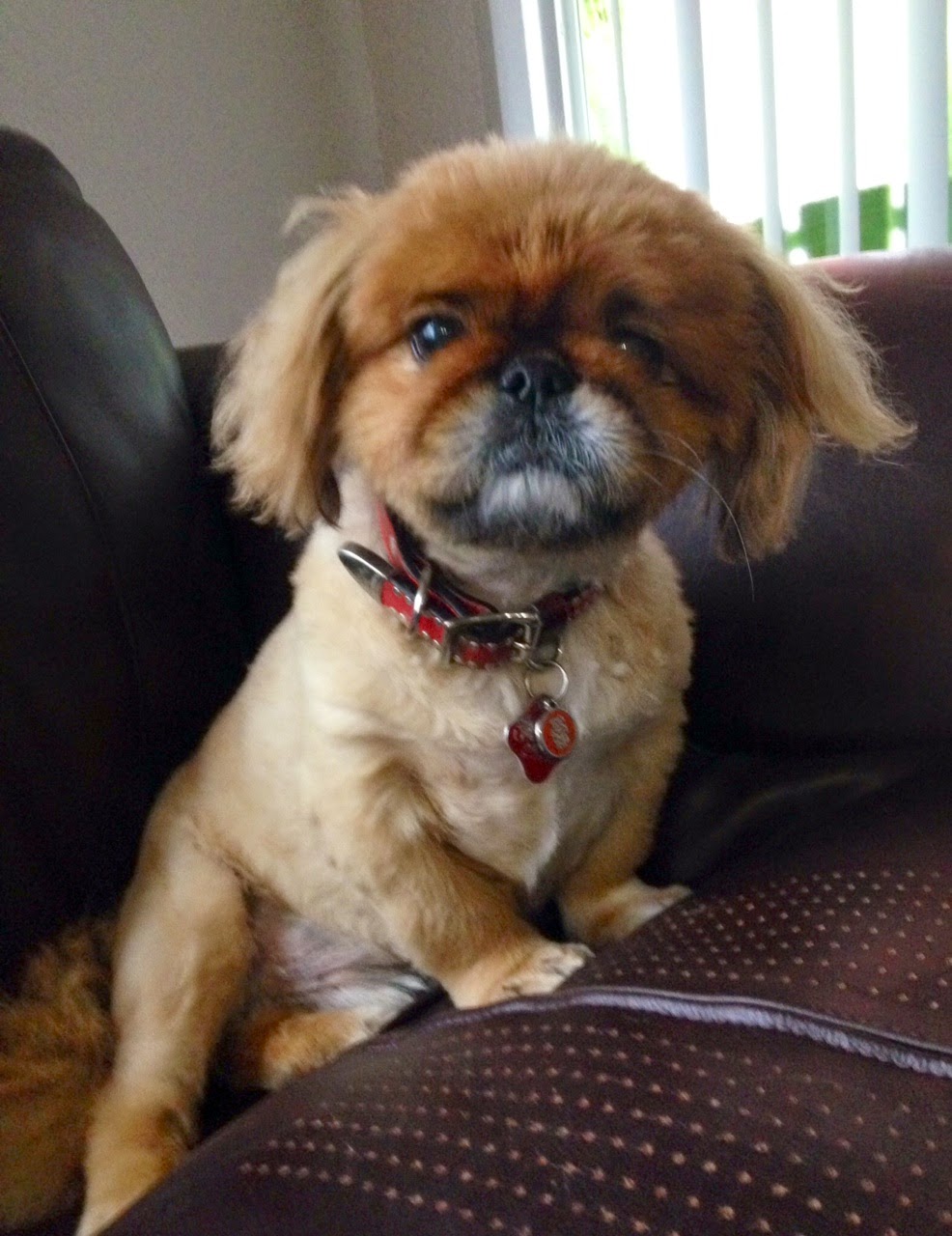 His mom tried every kind of dog food, and treats and he turned his nose to everything.    Diku would only eat beef jerky-- but it was all made in China.  There are no controls there on quality. 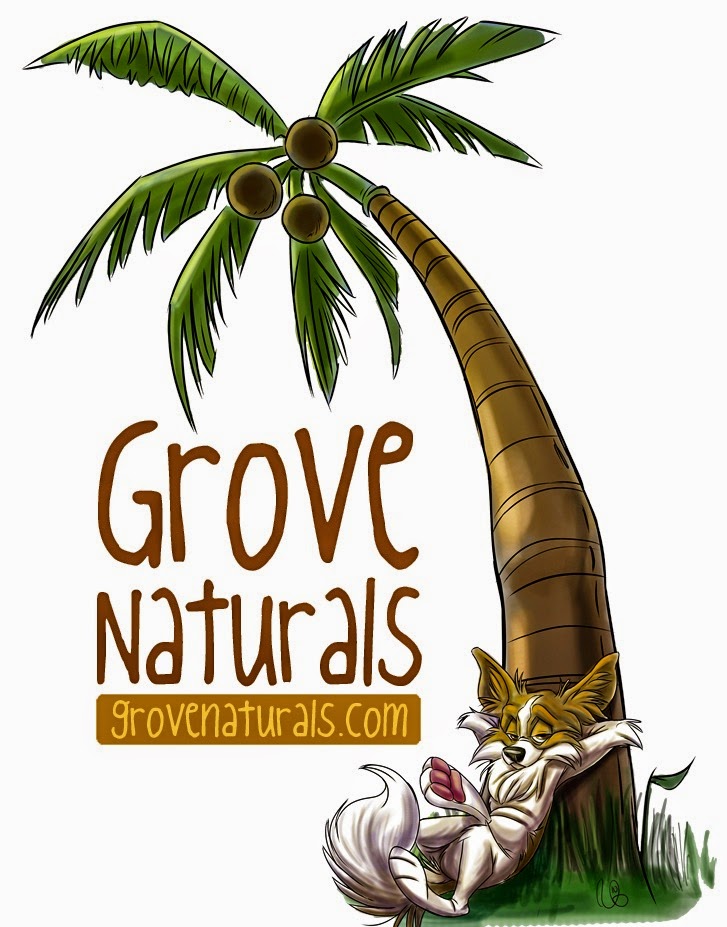 So, his mom began to research how to make healthy dog food and treats- and Grove Naturals was born.    Diku had a compromised immune system, so he needed good food. 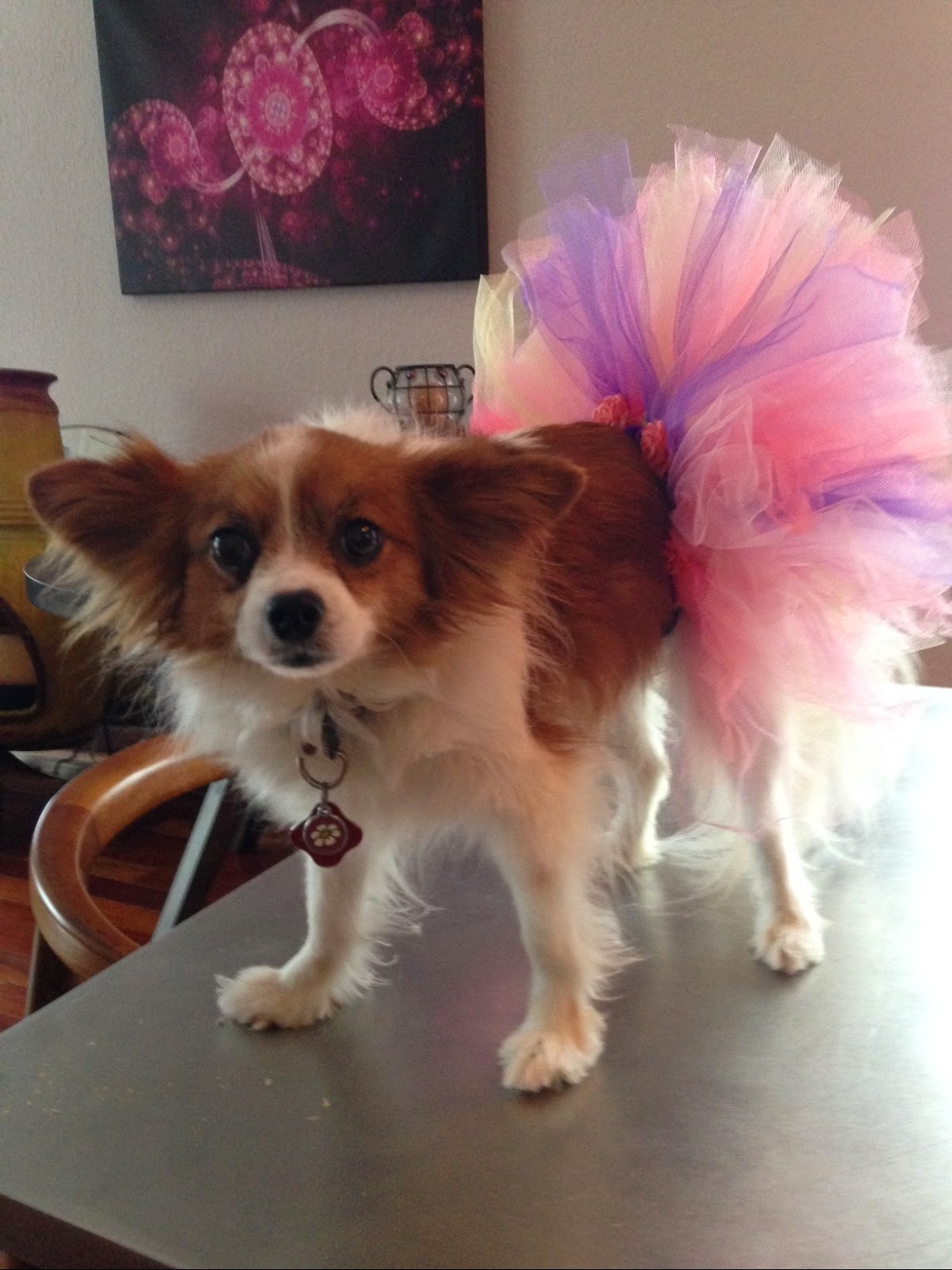 Olive joined the family.   She was also a puppy mill survivor. 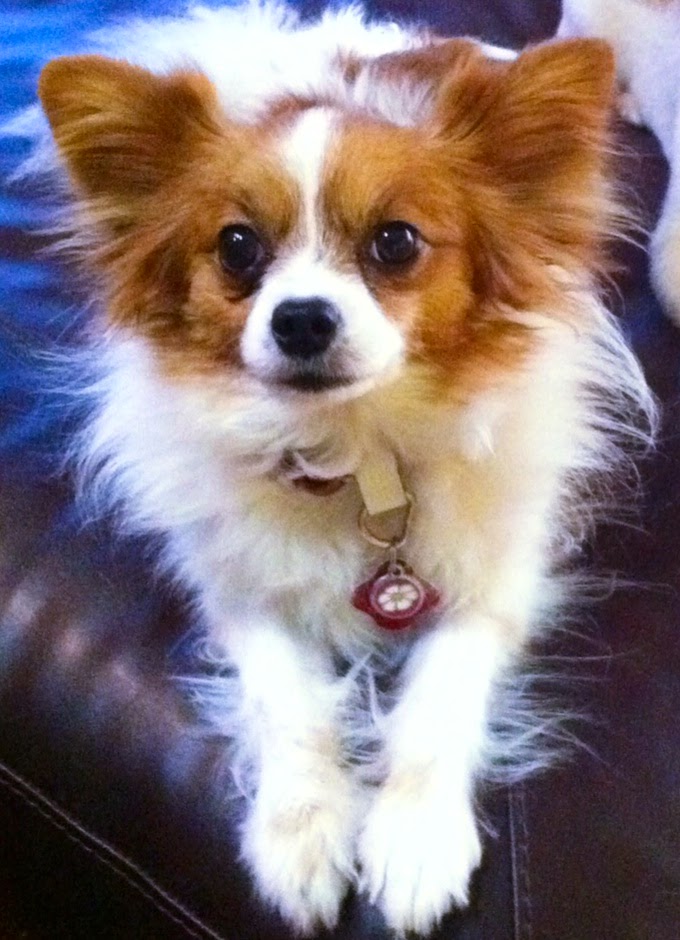 The puppy miller's words were "Take her, she is gonna die anyway."    Olive made it!   In fact, she turns 7 today!   Happy Birthday, Olive! 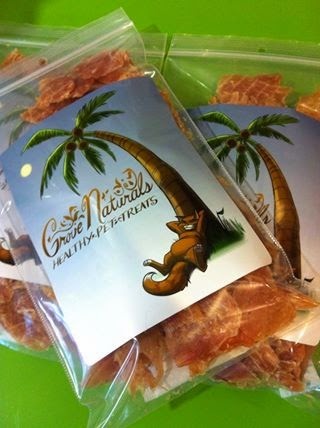 Olive has a liver shunt and so her mom developed a treat that had pineapple and papaya, because these fruits are particularly good for her as they aid in digestions and keep her regular. 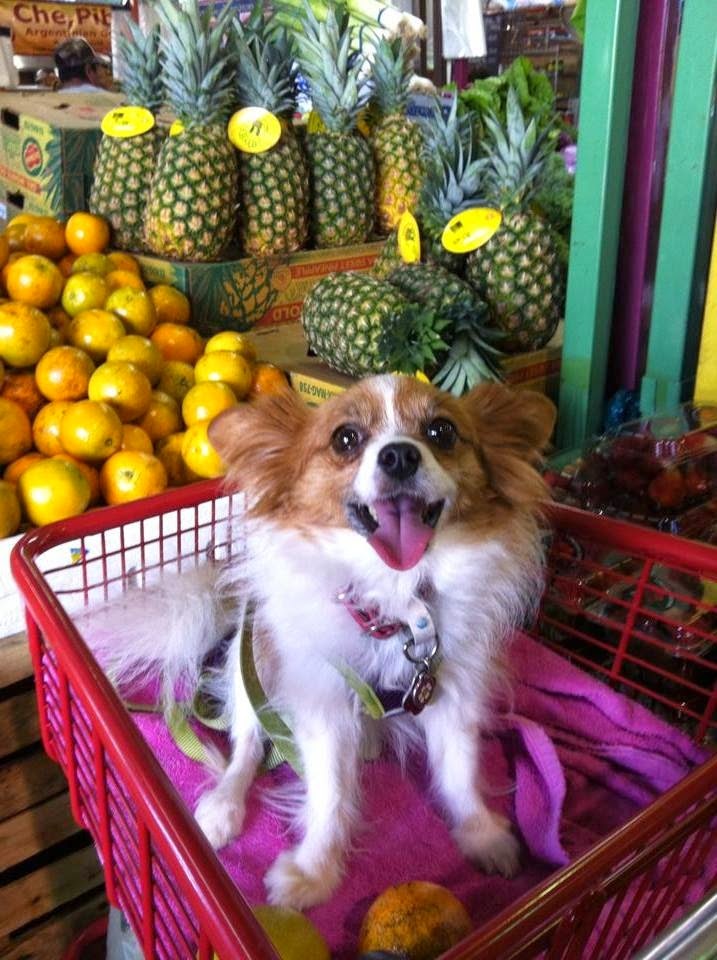 Oh, yes, she likes those treats!!    What a beautiful girl-- she and Diku have come so far.    And the company began because of the great love their mom had, and because of Diku's love for jerky.    Look for a blog on their siblings tomorrow!
Posted by Linda at 1:00 AM

What a clever lady!!

I wish Grove naturals all the best and you go national !!!!!