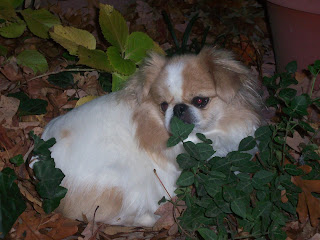 Rescue dogs come to us, many have been abused and neglected.   Starlight was one of them.   Ruptured ears drums, bladder infections, terrified of the world.   She was injured, not broken. 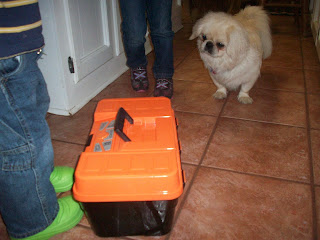 Piper was in need of medical help-- but he wasn't broken. (You can see, he was very curious!) 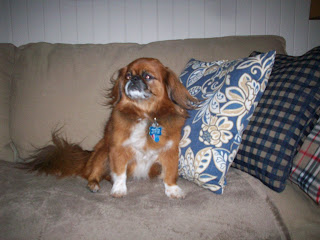 Kai Kai simply wasn't wanted anymore-- that confused him, hurt his feelings, but he wasn't broken. 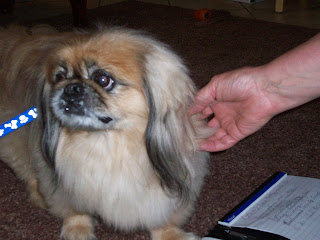 Pookie came from a terrible situation-- not broken though! 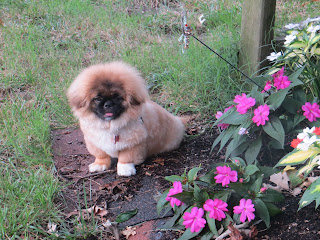 Bennett-- how cute is he!    He was saved from a terrible future.   Not broken either. 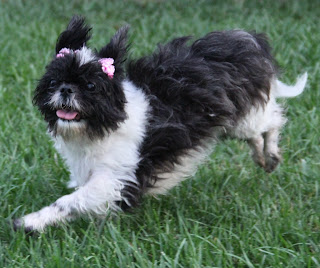 Daisy was almost broken!    Eyes a mess, in horrible shape, matted, but her spirit came through! 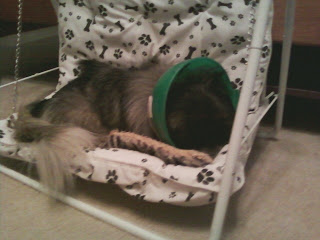 Cami-Bear was abandoned or lost-- but not broken, not by a long shot. 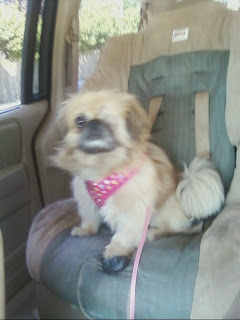 Roxie came and needed surgery.    She wasn't broken-- she had someone who loved her, but couldn't take care of her anymore.   And my daughter's lab, Leo, below, was almost broken.   He was within hours of being euthanized when they got him.   He's not a Peke, but he was rescued, not broken, just timid. 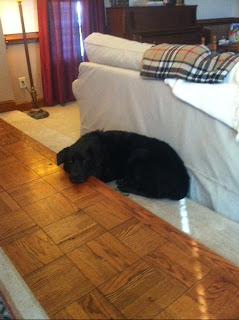 "Rescue dogs aren't broken.   They've simply experienced more life than other dogs. If they were human,
we would call them wise. They would be ones with tales to tell and stories to write, the one dealt a bad hand who responded with courage. Don't pity a rescue  dog, adopt one.  BE PROUD TO HAVE GREATNESS BY YOUR SIDE!"  (author unknown)
Posted by Linda at 1:00 AM