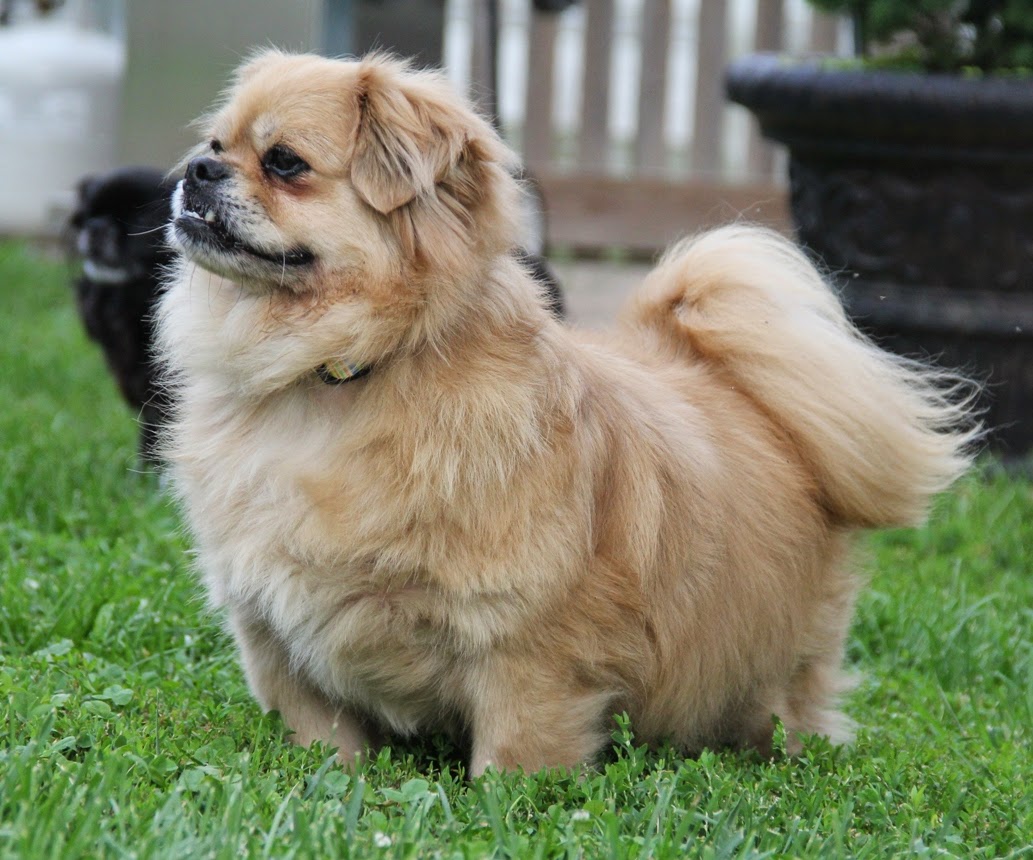 I wanted to update you on Tucker, the Peke mix we took in from a rural shelter. 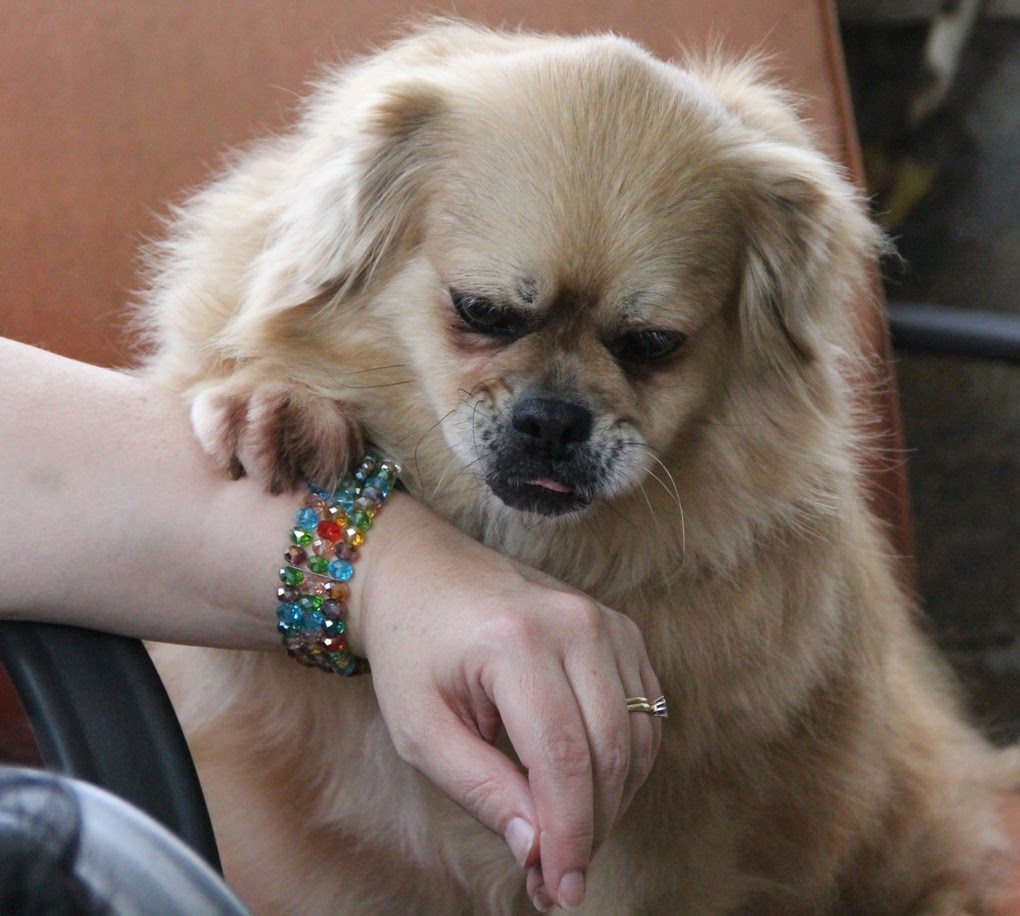 There was something that we couldn't get out of our minds with the shelter pictures of this dog.   His eyes were pleading for help.   It turns out that he is a sweetheart!   He puts his paw up on Lucinda's arm as if to say "thank you for saving me." 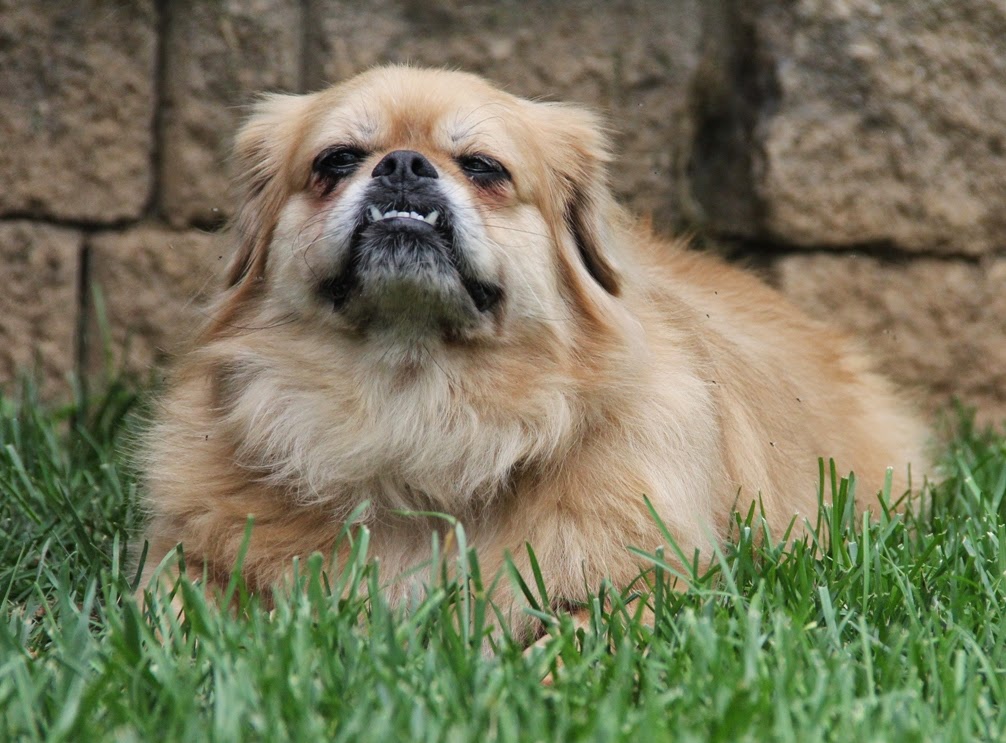 He gets along with other dogs, is housetrained, healthy, and loving. 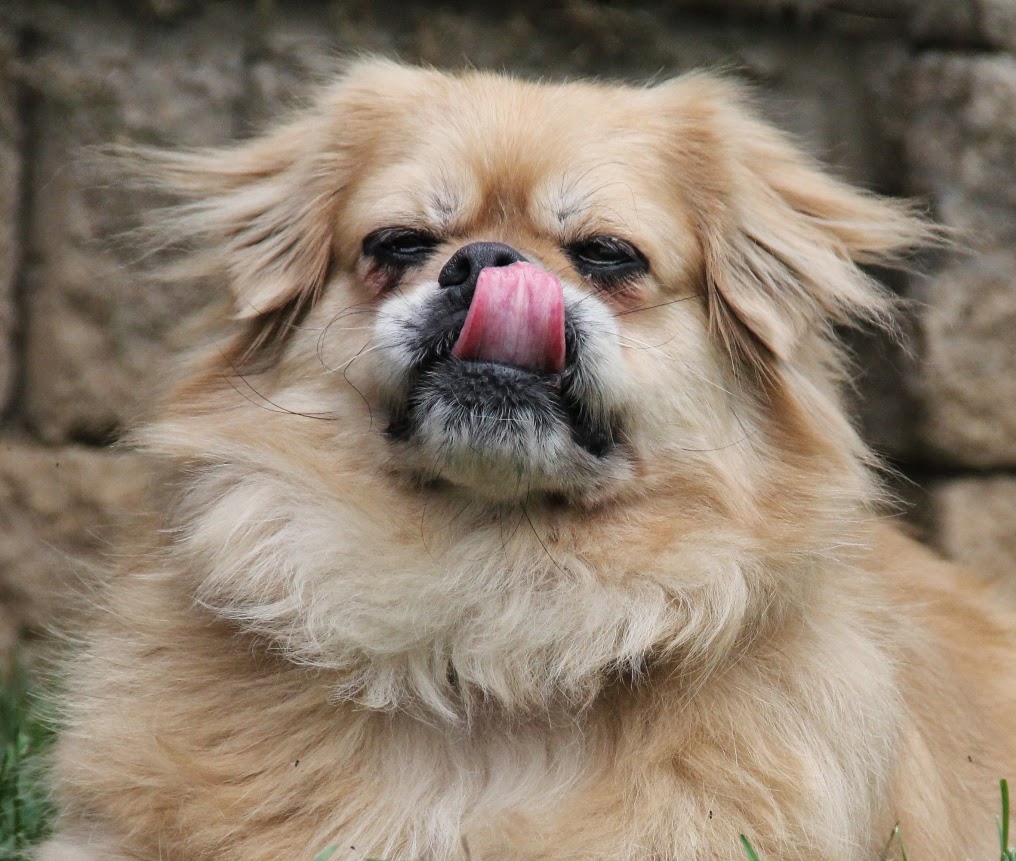 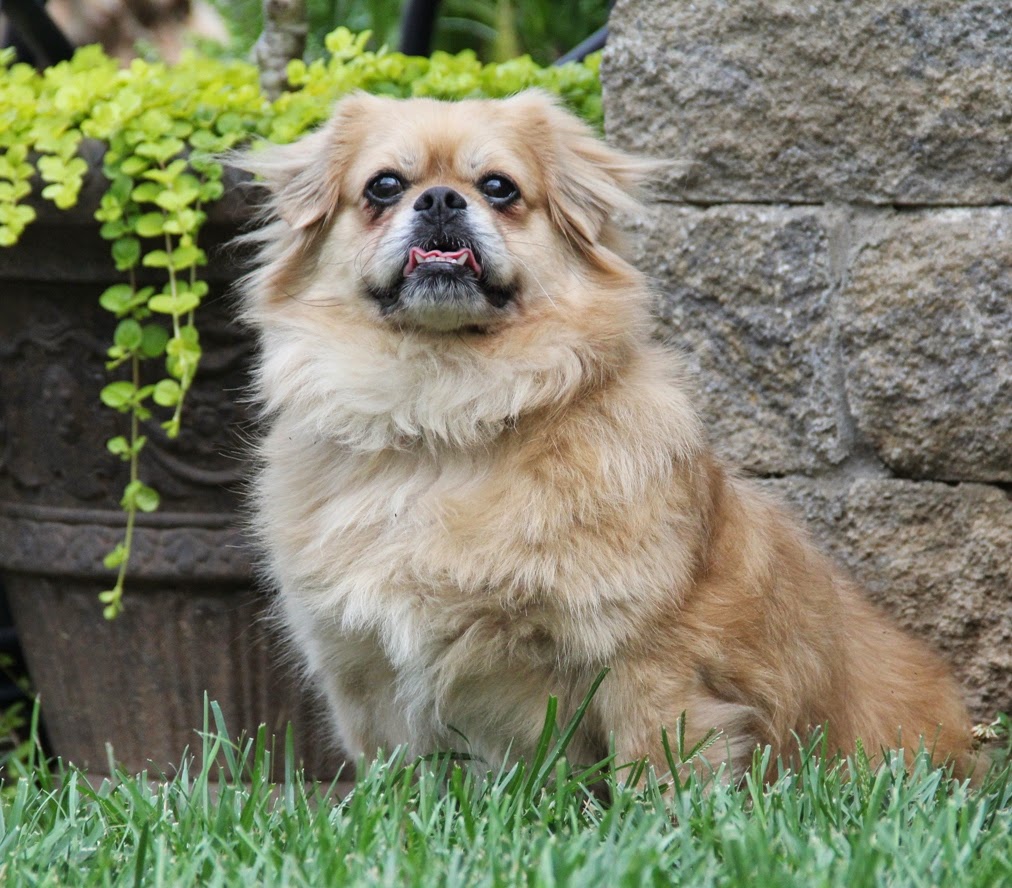 He is overweight, so he's on a diet-- but he's a very good sport about it.      Someone will be very lucky to have him join their family.
Posted by Linda at 1:00 AM

If I was near you Linda .... sweet Tucker would have two girlfriends- Moi Moi and Coco !!!