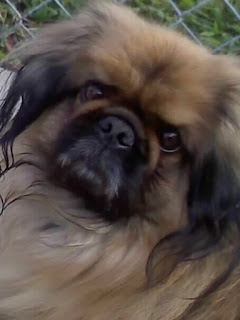 Monroe and his brother Max aka Madison were found together by a park many years ago, when I first began doing rescue.   They were beautiful boys. 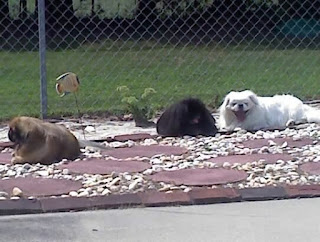 A rescue friend adopted Monroe and he joined her family of Pekes. 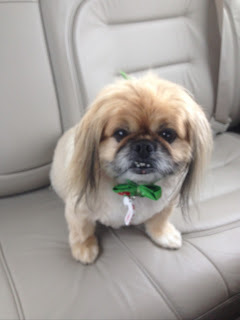 Max (formerly Madison) was adopted and lived the rest of his life in North Carolina.   He passed away in January, but the owners stayed in touch. 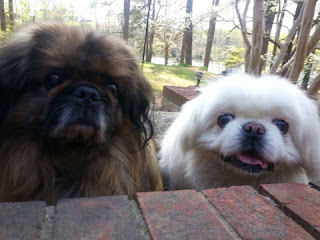 Monroe had heart and kidney issues and was an older boy.   It was time to go to be with his brother. 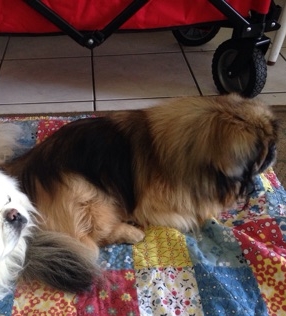 He is now pain free, breathing well and with his brother, Max.   Run free, boys.  Your families miss you.💗
Posted by Linda at 9:42 PM

What a beautiful Peke Monroe was. My prayers to his family at this very sad time.