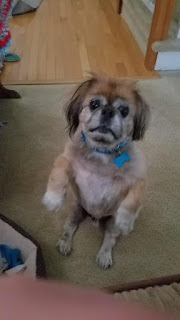 Bugsy is new to our rescue-- he can't really twist and shout, but he can sit up! 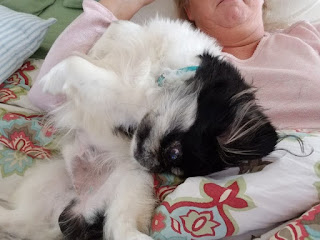 Gizmo 2 can twist-- and we know he can shout!  LOL 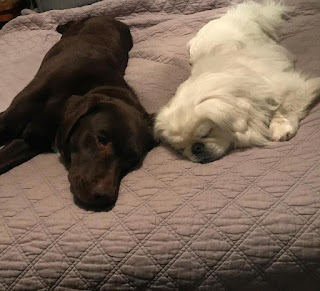 Gigi and Granger can do some dancing, too.  I think they're dreaming about what they can get into. 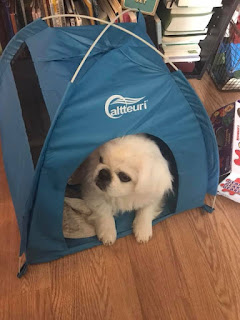 He loves his new tent.  He hangs out there a lot. 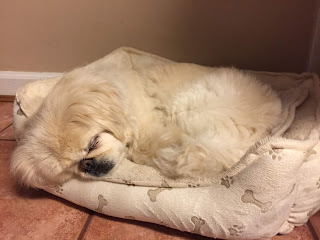 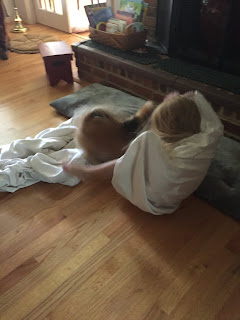 Nala and Sugar Bit were doing twisting and ... well, maybe just a lot of giggling as they twisted up the sheets. 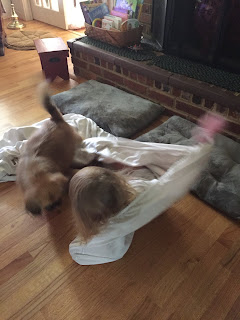 They were having a blast! 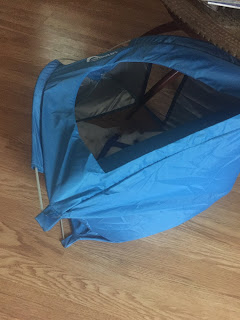 And there's Granger again.  Yes, he's twisted that tent around, and rolling around with glee. 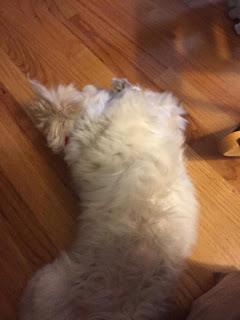 And Minnie can have her moments. 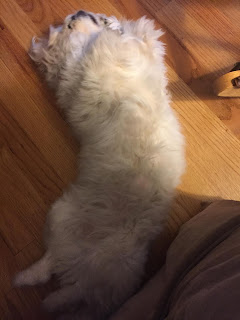 She twisted and rolled this way and that way.. 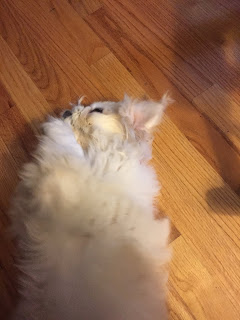 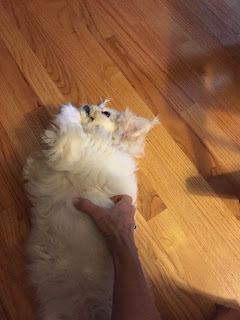 And then decided a good scratch was in order. 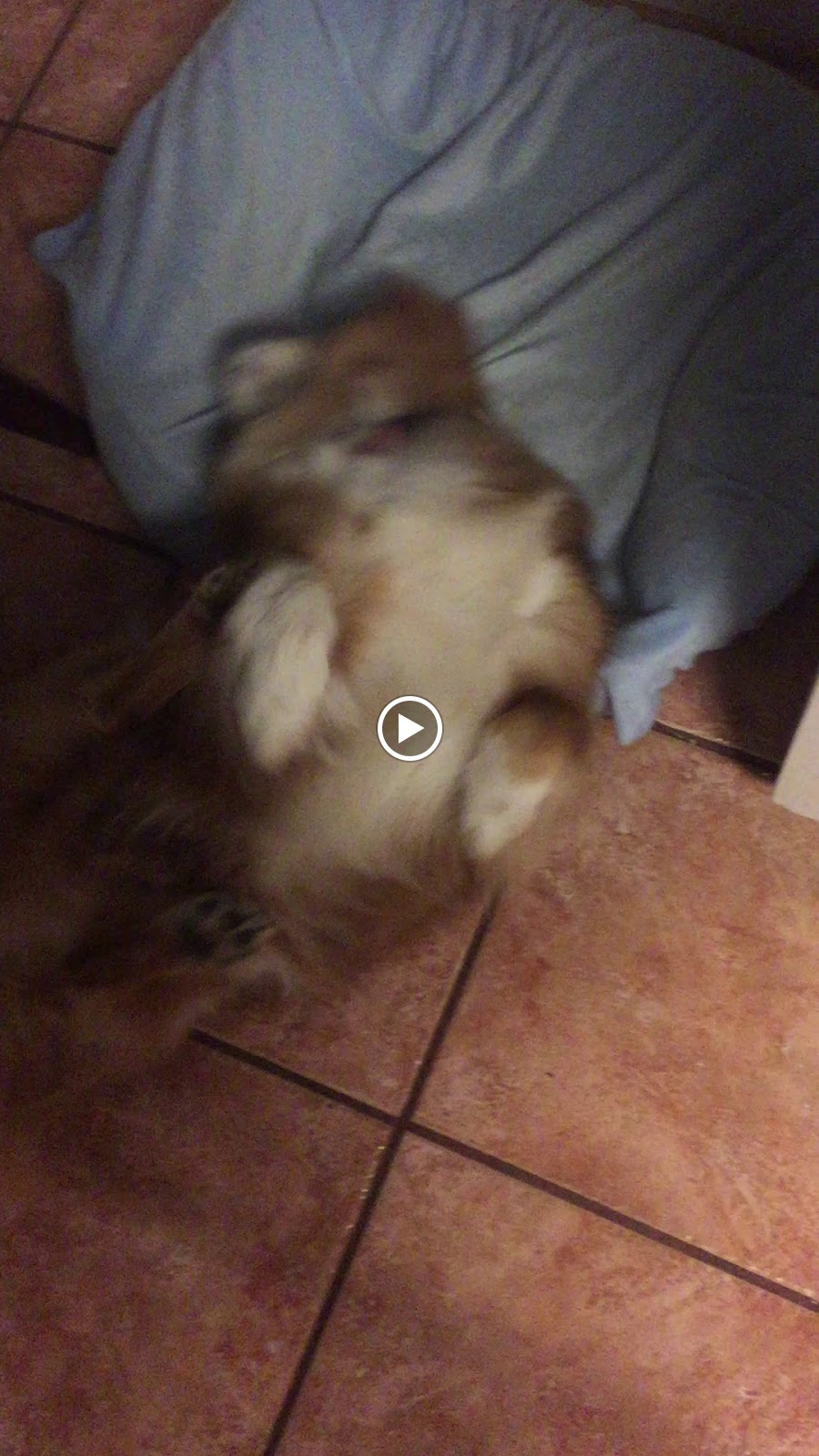 Yum Yum was just shouting for his dinner.... does that count??? LOL