JOJO--MEMBER OF THE PIRATE'S CLUB 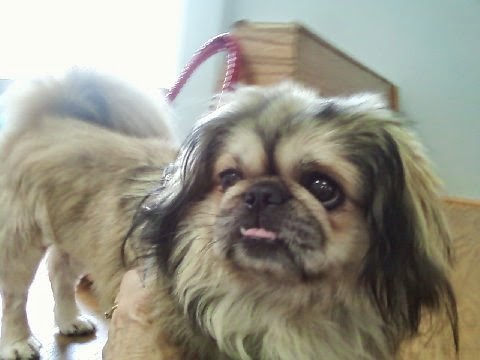 Jojo was my foster dog.   He came from a shelter in North Carolina.   He had been left in a crate outside a Sheetz store.     Someone finally realized he was abandoned and took him to the shelter.    He was a beautiful little boy.    One of his eyes didn't work well, but wasn't giving him any trouble. 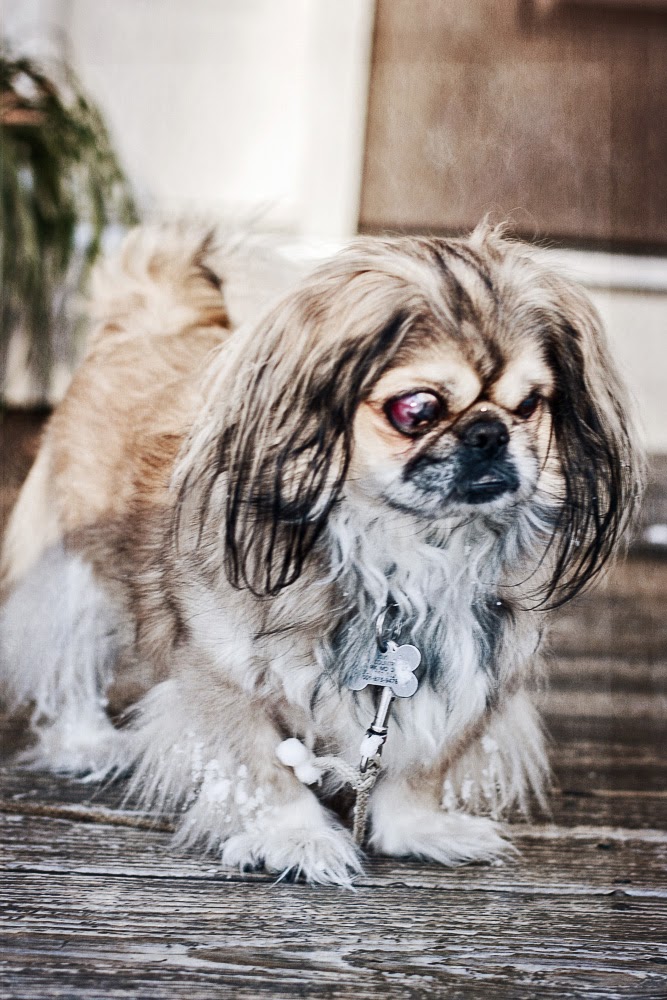 He was adopted almost 3 years ago and in the last year, his eye began to have a lot of problems, and seemed to be getting larger.    You can see the difference here. 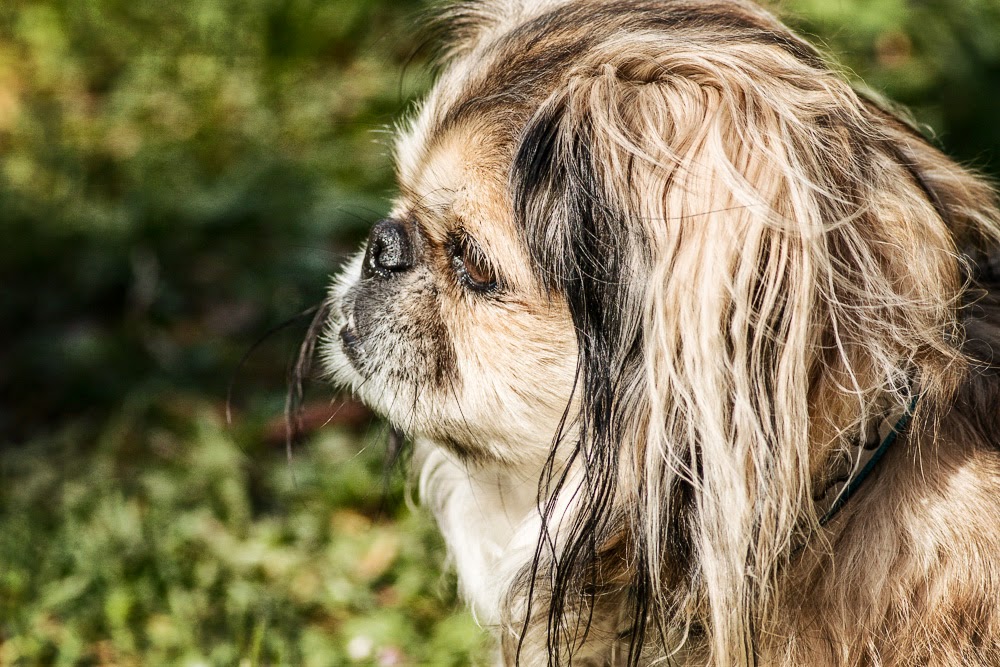 The vet and the opthalmologist did all they could, but finally, removing the eye was the only option for Jojo. 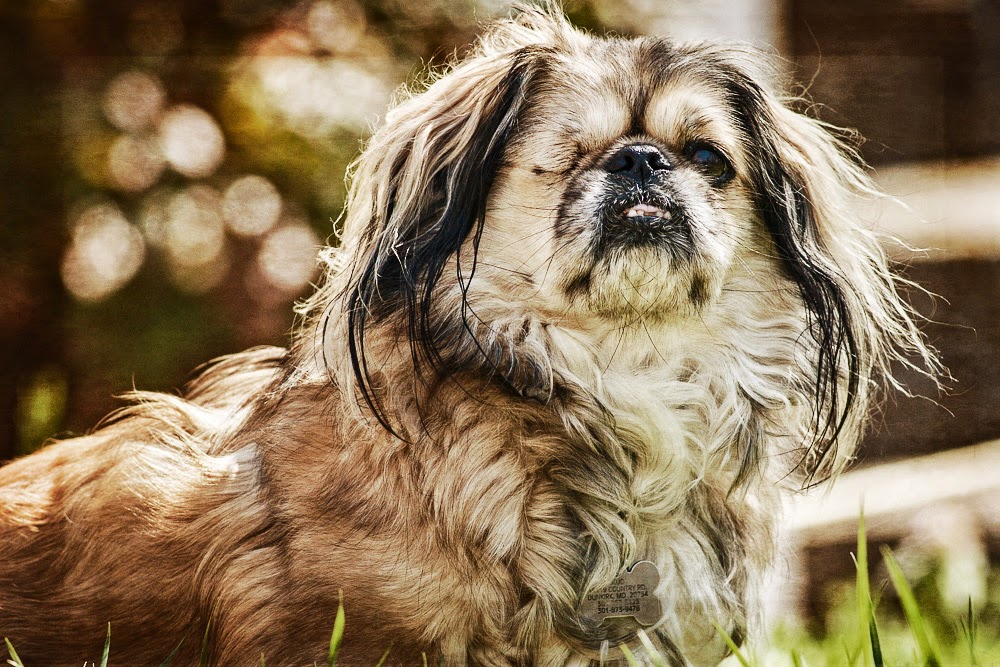 Since he didn't really see out of the eye before, he probably doesn't even notice it's not there. 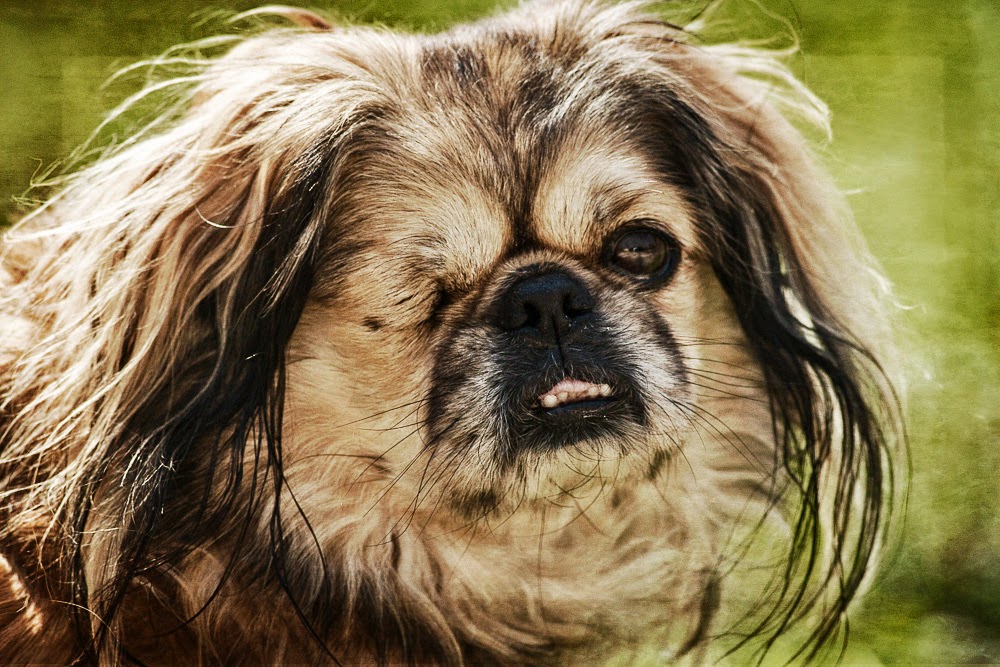 I would rather have my doggies eye out than let him or her suffer!!!


JoJo is still beautiful and would make a lovely pet !