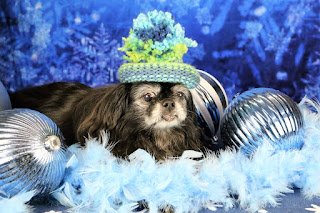 Sampson came into rescue in September of 2015 with his sister, Sarie. 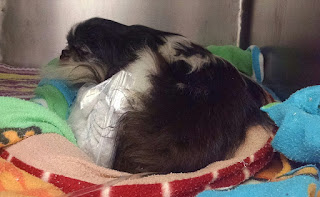 They were both 8 pounds and very sick.  They had been in a WV shelter and we brought them to Lucinda and Roger for care.  Lucinda is an incredible vet and if anyone could save them, she could. 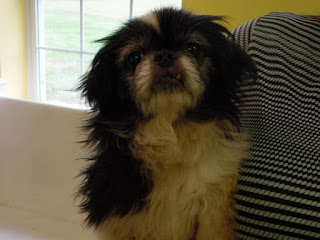 Even with round the clock care, Sarie died shortly after we got her.  But, her brother, Sampson, continued to heal and ended up being adopted by Lucinda and Roger. 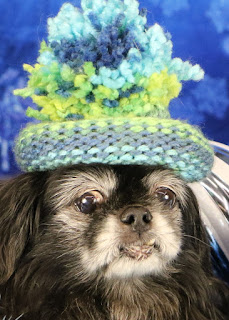 He was dressed up for Christmas this year, and you can see the love in his eyes at he looked at his mom and dad. 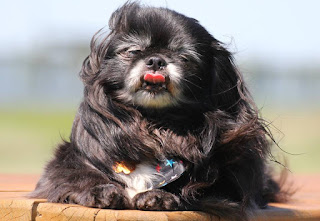 He had a bad heart, but with the care he received, he has almost 3 1/2 years with them. 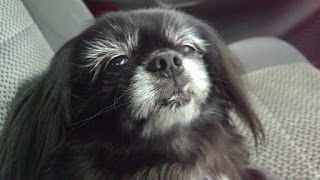 He passed away, knowing all that love could give.  And if love had been all he needed, he would have lived forever 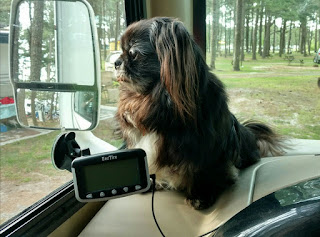 Sampson has joined his sister, Sarie, and I know they were overjoyed to see each other again.  Run free now, little ones.
Posted by Linda at 4:01 PM

What a handsome man Sampson was and boy, he will be so missed.