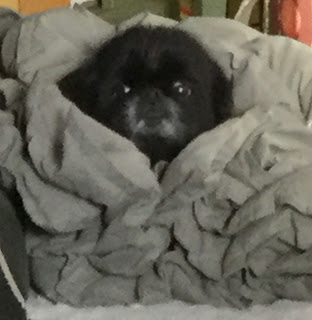 Yoshi was a beautiful 13 year old when he passed away last week. 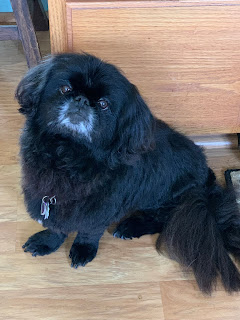 He was a PVPC alumni and was so loved by his mom and dad. 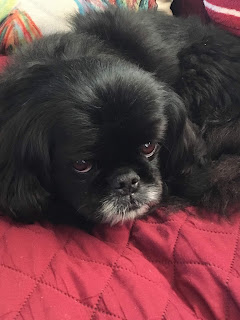 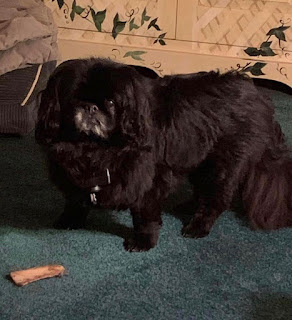 But, his mom had a stronger temperament.  LOL 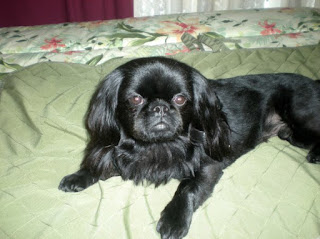 He was a beauty-- his black coat was stunning. 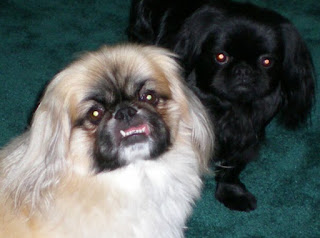 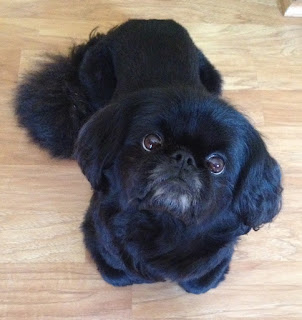 He had a look of such love. 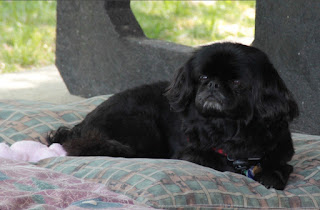 He lived on a horse farm, and had a lot of space (fenced) to run in. 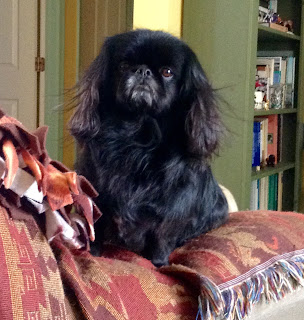 Yoshi, like so many recently, was in renal/kidney failure and had lost over 1/3 of his weight.  He stopped eating.   When they do that, we know it's time.  They have fought the fight and then they let us know they are done.   As their caretakers (and parents), we listen to them, knowing they've given all they can. 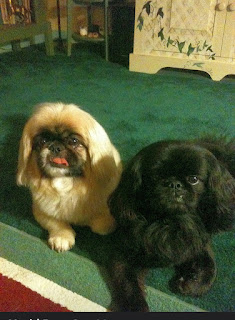 Shami and Yoshi are together again. 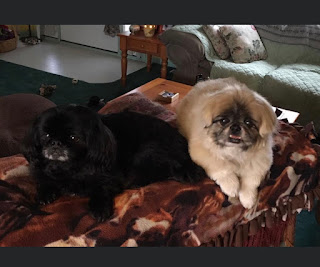 The Rainbow Bridge has two best friends, enjoying each other, and running free.  Have fun, Yoshi and Shami.  💙  You are loved.

Oh I loved Yoshi ---- the Midnight Peke!!
He will be so missed .... like all Midnight black Peke's ... they sure have personality!