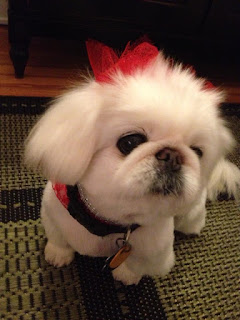 November is Adopt a Senior month-- Miss Chloe was 9 when she was adopted by Tricia-- she had her for five years until she left her at 14.  She was born in China and turned into us when her owners could no longer keep her.   She was a beauty. 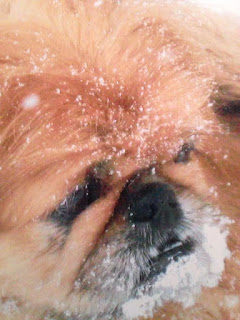 Lisa's Coco was adopted when he was ten.

Tara's Maggie stole her heart the moment she saw her. 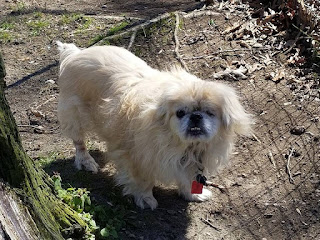 Furby came to us a few years ago with his son Rocky.  Furby is now in "forever care" since he was diagnosed with leg cancer.  He is still happy and comfortable, and he will remain with his foster family. 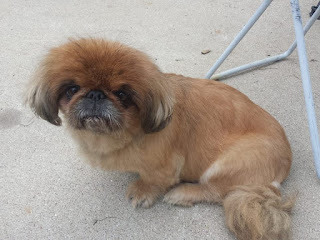 Sarah adopted Garuda when she was 8 years old and had her over 8 years.  She had been a breeder dog but had a wonderful life after she was adopted. 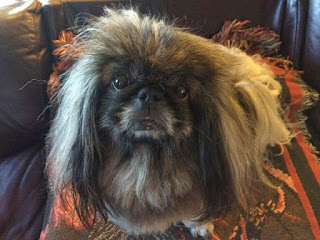 Oh, Gimmie.  When I picked you up at the shelter, you came up to me and put your foot on my leg.  You stole my heart right away.  You had three wonderful years with your mom, Leslie, before you crossed the Rainbow Bridge.   You were one of her heart dogs.  💙 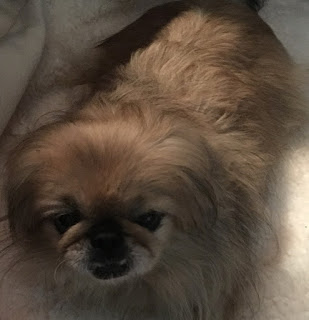 Sweet Ginny came into rescue and was adopted by Barbara and Ty-- she is a little thing, but she has a voice! 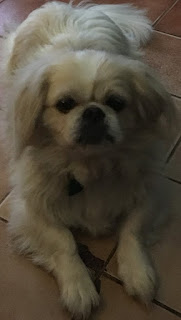 Barbara adopted Melrose also.   He came into rescue when he was 9 years old and he just had his 12th birthday in October. 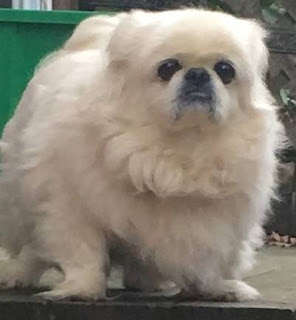 Beautiful Kasey is Melrose's and Ginny's brother-- he came into rescue when he was 9 and just turned 11.  Isn't he stunning! 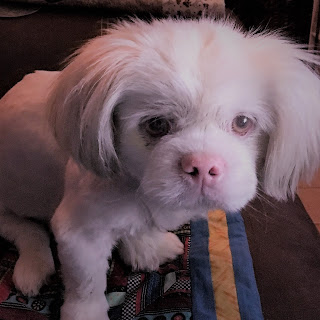 Rosie, just left us recently.  She was over 16 and had a year of love before she left.  Barbara and Ty said they were honored to care for her-- and then for Mandy, who left after a month due to health issues. 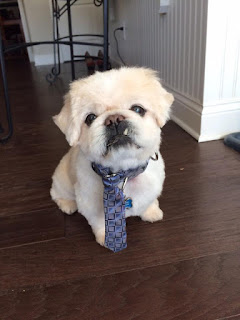 This handsome man was about 15 when he rescued his mom.   He was with them a year before he crossed the Bridge, but what a year it was.   His mom learned so much about loving and being loved.  Isn't it amazing how much these seniors can teach us. 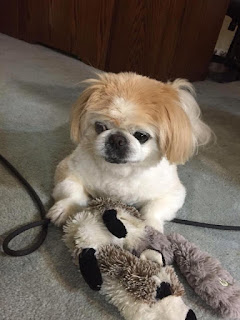 Miles was so loved by Martha and Sarah before he left. 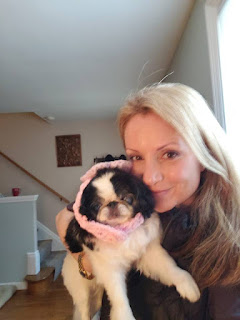 Claire's little Miyoko was a precious gift of love.  I followed so much of her on facebook.  What a joy  she was.  This special one just move into our hearts and never leave. 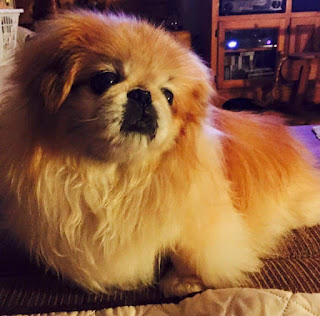 Mr. Wilson, loved by Sherry.  He was about 8 when he was adopted.  So missed. 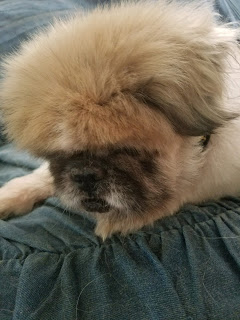 Berry was one of our seniors-- and he was just adopted, so watch for his adoption blog!!   I love people who will adopt a senior! 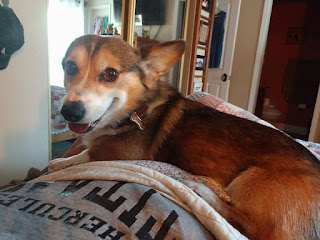 Sweet Bear, not  a Peke- as you probably guessed-- but so loved.
MORE SENIORS COMING ANOTHER DAY!
ADOPT A SENIOR!!
Posted by Linda at 12:30 AM

I have adopted a couple of senior Peke's and they are a delight!
You may have them for a little time and yet.... they may surprise you and live a long time.