SENIOR DOGS ARE THE BEST

So many of you added pictures of your senior dogs when I asked for them.  I'll do several blogs, so if your picture isn't in the first blog, don't worry. 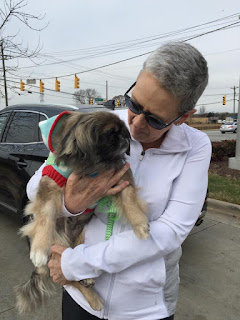 Blossom (aka Poof) was one of my fosters.  She was older and had broken bones that we could not fix.  That didn't stop her mom, Michelle, from wanting to give her the best home she could have. 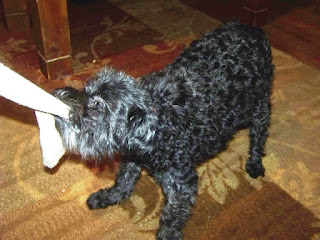 This is BC aka Basket Case.  She was abused and her new mom Bonnie, couldn't always find her.  She finally found her in the back room in a clothes basket, which is how she got her name.  You can tell she did better later, since she is involved in a tug of war. 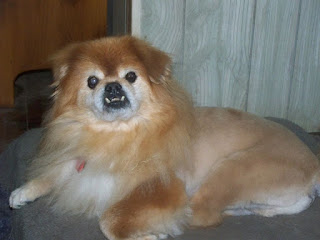 This is Charles Dickens-- found as a stray in the western part of Virginia.  He is a pampered boy now! 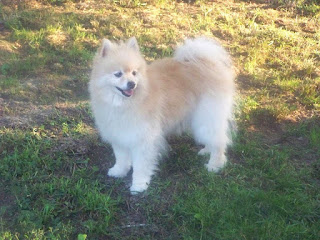 You wouldn't believe what this boy used to look like-- hairless, sick, in a shelter near me.   He isn't a Peke-- as you probably figured out, but I knew a rescue who might help, and he has lived with Bonnie ever since. 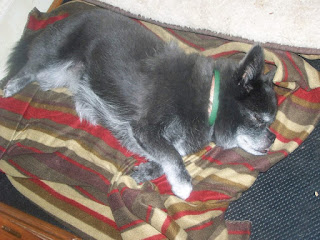 This is Bonnie's "Tooth Fairy."  Now how did they choose that name for this sweet one? 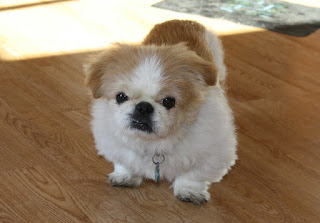 Sarah's beloved Boo.  Sweetness in a tiny body.   Look at that smile. 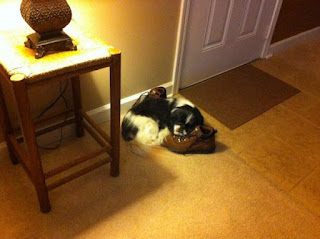 Michelle had many older Pekes-- here's another one-- Buddy Peke.  He looks so content. 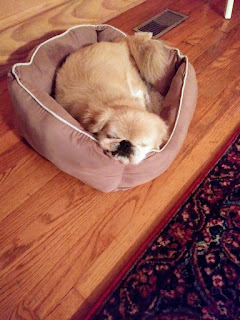 Here's one of our recently adopted Pekes-- Ricky aka Mr. Buddy now.  He went to live with a friend who lives in Richmond.  He is just precious!  (Can you tell I love the seniors?!) 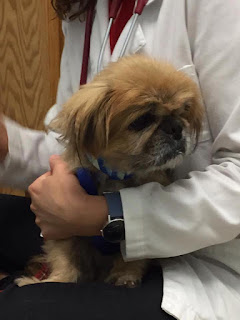 Sweet Charlie was older when Martha adopted him.  Looks like he was visiting the vet. 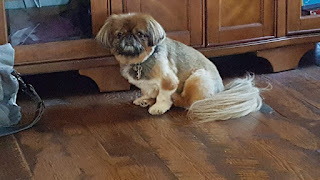 This is ChaCha-- adopted with... 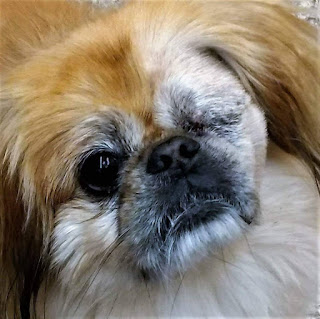 her buddy, Poncho.  Poncho lost one eye to glaucoma, and now has no vision in the other.  Does he still have a great life-- you bet he does! 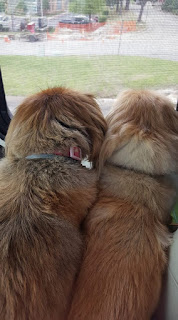 In fact, he got right up with ChaCha to "look" out the window when they were on a trip. 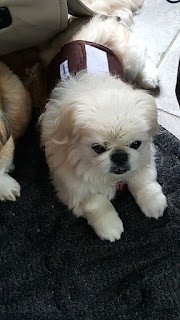 Their parents love the seniors and adopted Dash from us earlier this year. 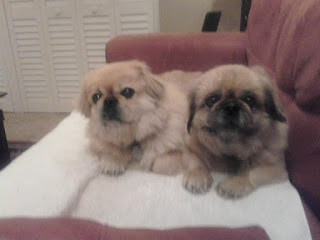 Sammy and Smokey belonged to Dash's mom and dad-- they have gone to the Rainbow Bridge, but will never be forgotten. 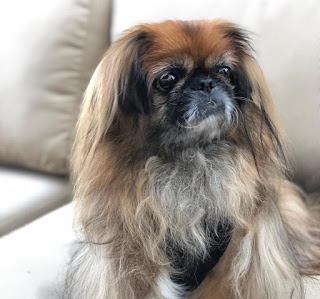 Beautiful Chien Chien was young when she was in a shelter, but she's a senior girl now-- and still so beautiful.
Thank you for posting these pictures-- look for more later!
Posted by Linda at 12:30 AM

Now.... don't get me wrong ... we Love puppy Yum Yum but .... senior dogs are far easier and if the breeder did not have this black devil dog puppy ...... my husband and I would have taken one of her older x-breeding Pekes.

Moi Moi and Coco ... even with their health problems and Coco was very timid at the beginning were FAR easier than a puppy so please ... do not over-look the seniors as they are calmer to handle and train :)