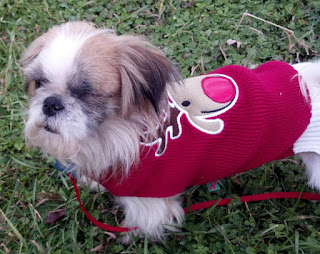 Shrek came into rescue in the fall of 2011.   He came from a shelter and had a lot of health problems. 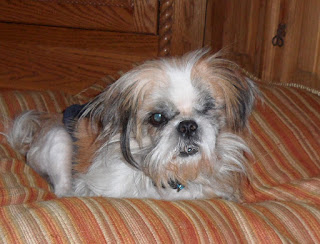 He was thin, had a bad eye removal , and just needed help.   He just about turned himself inside out to win over Roger's heart so he would not leave him there.  He wasn't the dog that was supposed to be picked up, but when our hearts get involved, we usually follow them. (Several dogs came into rescue that day.) 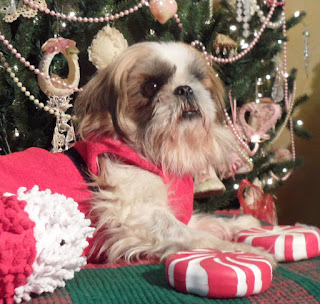 He had everything fixed by Lucinda, and settled into their home temporarily.   He was not a young boy, but still had lots of joy and energy for play. 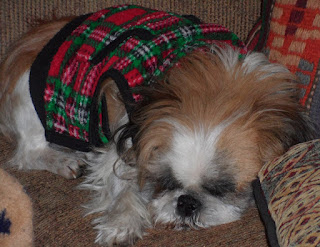 He was ready to go to his foster home, but his "grandma" fell in love and could not let him leave.  So, he moved to her home and was loved there. 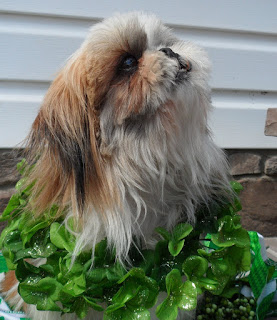 He passed away suddenly, while he was sleeping.   He had a wonderful life, lots of friends, incredible amounts of love and the best care he could have received.   Run free now with Fiona, Rook and all those in your family who have gone before you.  Run free, little man.
Posted by Linda at 2:37 PM

What a cutie Shrek was and he was so loved.Shrek will be so missed.