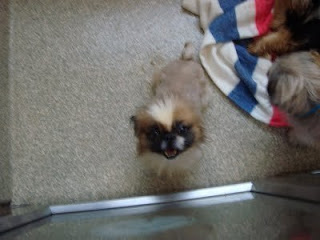 Chance was one of a group of ten puppy mill dogs we took into rescue in November of 2009. 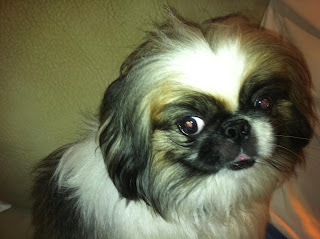 Chance turned into a beautiful boy.   When he came into rescue, he was six years old and 8 1/2 pounds. 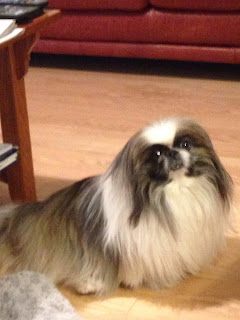 Just look at what a beauty he became. 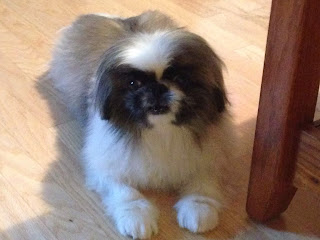 He went to live in Richmond and had a few Peke friends during the years he was with his mom and dad. 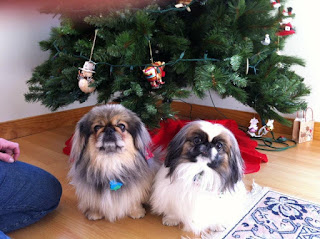 Here he was with Hampton,  Hampton joined the family later, and they became best friends. 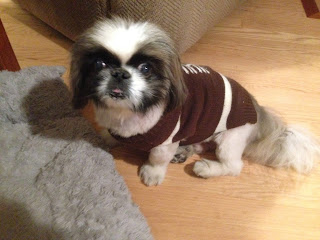 I'm always amazed at how dogs who have come from situations where they weren't care for-- and then they become such great pets and such beautiful dogs. 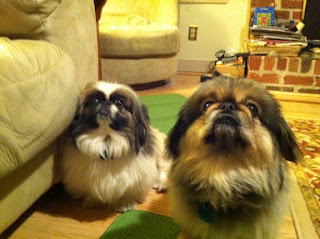 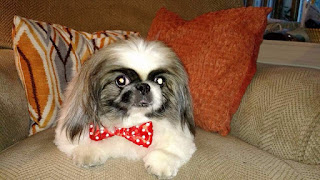 Did he love getting dressed up? 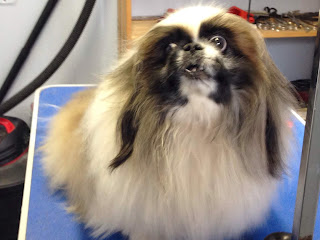 Did he love being groomed?   I don't know but he was stunning. 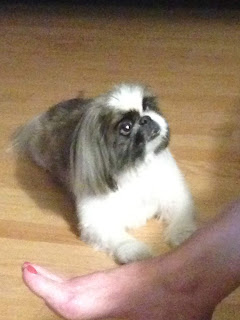 Chance began to have health issues and his heart was having problems.   But, he kept on going.   At 16-17 years old, he let his mom and dad know it was time and they loving let him go.   Losing a friend after so many years of love is incredibly difficult. 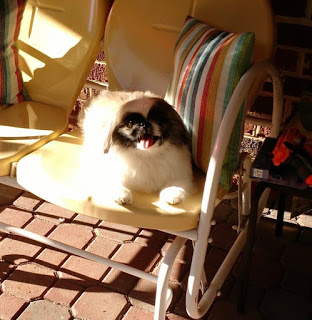 Condolences to all. What a bright light of live he was!

Oh what a beauty he was!

Hugs to Chance's family for he will be so missed!

Rest easy now little one. God Bless you and your family. Chance you were loved so very much! You lived a long happy life. You are so cute! Go to the Rainbow Bridge in Heaven. There are so many animals (doggies) waiting with open arms (paws) for you. Please tell my fur babies up in doggie heaven that I love and miss them so very much. RIP Chance!!!! We all love you!!!