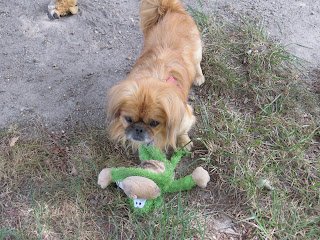 This is Andy-- I just received a few new pictures since I wrote the blog yesterday. Andy is also called Rusty (since there is an Annie in his foster home), but he doesn't care. He LOVES his squeaky toys! I bet he never had toys before. 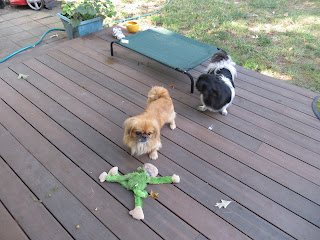 He has plenty now and is being fostered in Va. Beach. Now look at the rest of the blog. :-) 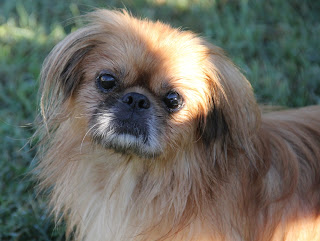 Look at this sweet face. He was in a horrible shelter for almost three months waiting to be saved. He was part of a court case, so for all that time, he was not let outside, he was not let out of the pen he was in (it was hosed down with him in it), he was not touched, or praised or loved. 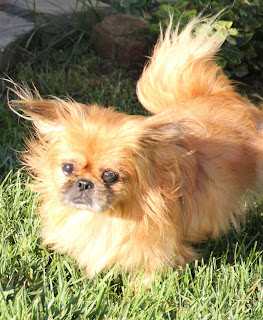 He was taken from his owner after being kept (with other dogs), each tied to a three foot line. Can you imagine your world being a three foot chained area? 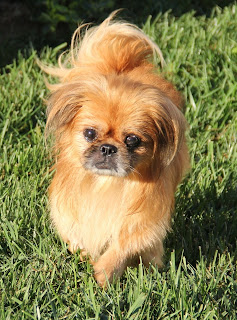 His eyes desperately needed care, but he got none. Consequently, he has limited vision, but he can get around. 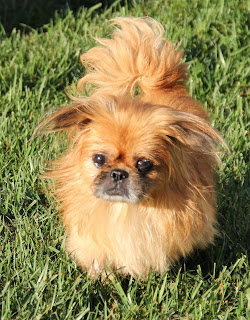 This sweet boy is only about 4 years old. 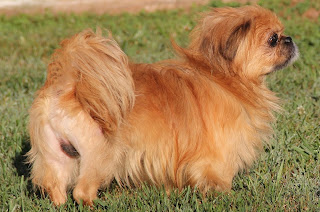 He has been completely vetted and is ready for a new home. He was able to be groomed enough to get the mats out without losing his hair. 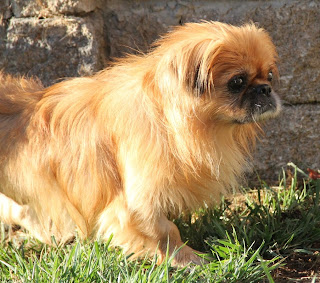 "What is this nice world I have now?" 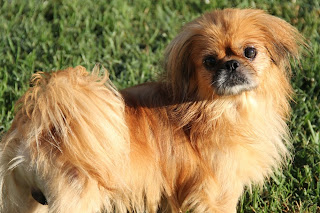 He has a wonderful personality that wasn't dampened by his previous life. 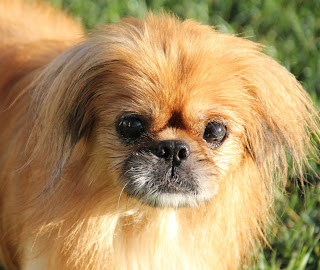 He is joyful and loving. 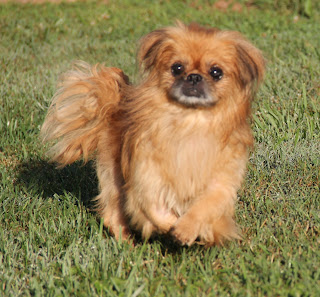 He is being fostered in Virginia Beach, but he doesn't care where he lives. He just wants to be loved. 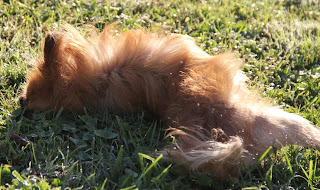 He's so happy now that he just rolls around and enjoys the feel of grass on his back. Oh, life is wonderful now!